No scope in Parks budget for Milltown tap 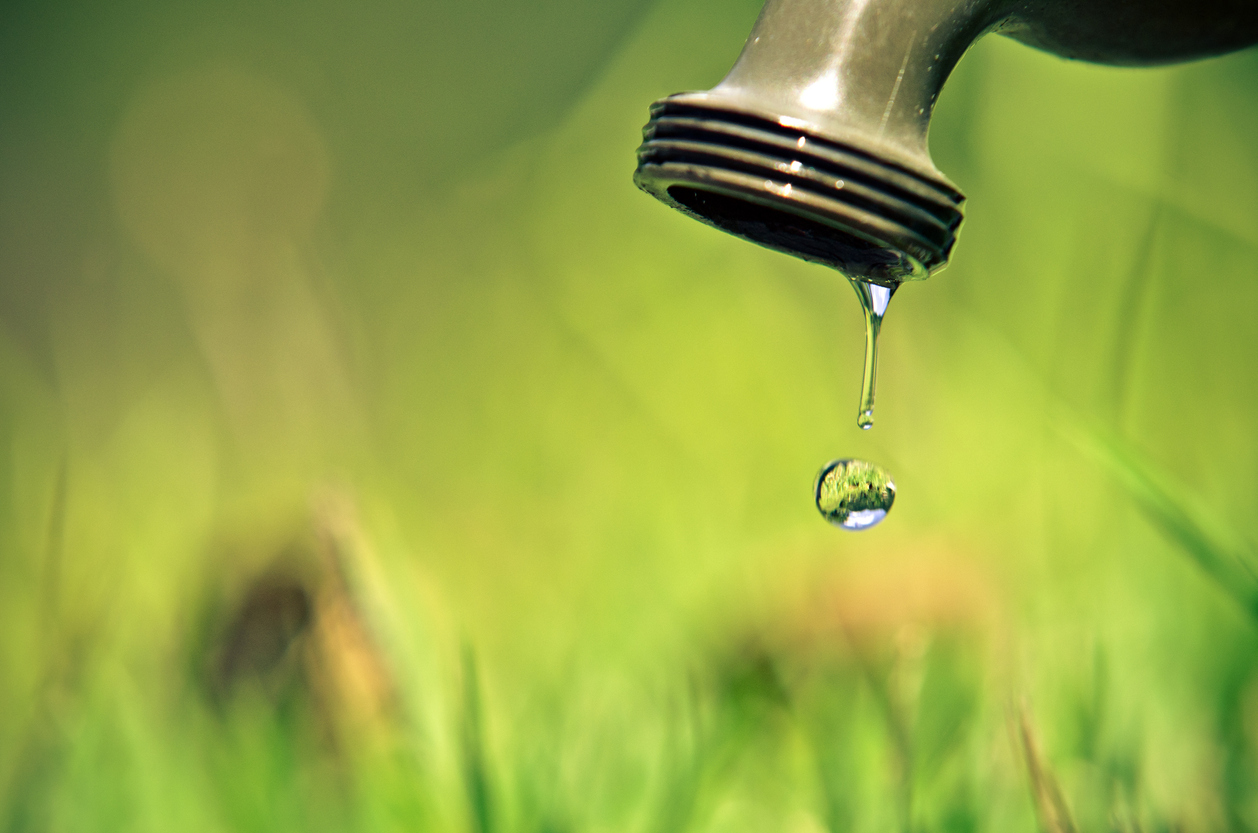 A tap to assist the Tidy Towns group and organisation committee in the upkeep of the 1916 Memorial Garden at Fenview Heights, Milltown has been sought by Cllr Anne Connolly.

The Kildare-Newbridge MD representative raised the issue via a motion at their January meeting.

A report explained that the group will have to apply to Irish Water if they need a water connection for a tap.

‘The connection cost and ongoing cost associated with a tap would have to be met by the group,’ it stated. ‘There is no scope within the Parks budget to meet these costs. A more practical and climate friendly solution may be to set up a water butt on some of the houses in the estate and use that to maintain the 1916 garden.’

Cllr Connolly said she was disappointed in the report, adding that it’s a beautiful garden.

She said having a tap on-site would be so convenient for the Tidy Towns and the organising committee.