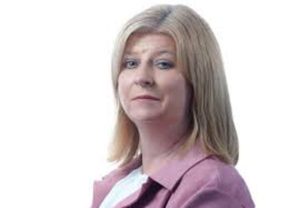 Follow up action is planned in relation to the wall at Abbeyfield in Ballitore.

The issue was raised by Cllr Aoife Breslin at Athy MD’s January meeting – she sought an update in relation to works being carried out to the wall by the owner.

A written report explained: ‘Following inspection in 2021, a Section 3 notice under Dangerous Structures legislation was served. A recent inspection has found that the condition of the wall has not changed since the original inspection. Follow up action is now planned.’

Cllr Breslin said the wall is in “a really bad condition” and that people are coming to her regarding the condition of this wall.

“It’s only getting worse,” she said, adding that work needs to be carried out.