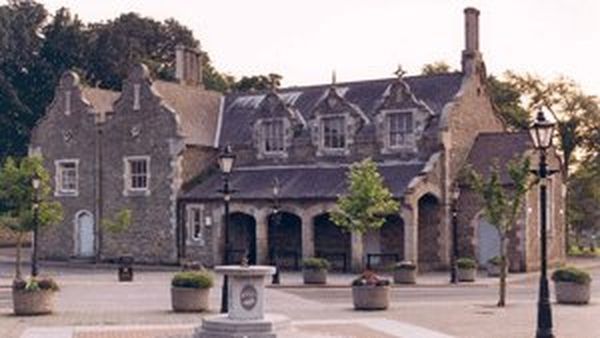 A FATHER seeking court protection from an allegedly suicidal adult son who bombarded his new home with builder’s rubble, narrowly missing the window behind which a baby sibling was sleeping, was granted an interim Protection Court in Athy court.

“He’s been harassing me with threatening phonecalls, and the Guards were called,”the man told the court.

“Then, there’s this building site opposite the house, and he started throwing rocks and bricks at us – the Guards reckon it was about 50 – we were lucky he didn’t put in windows,” said the father.

“I don’t have a great relationship with him the last few years, and I haven’t spoken to him since last summer,” admitted the father.

“I got 17 calls on Christmas Day, and his mother has no control…I believe he has started on cocaine, and with three small kids now, I’m afraid to leave the house,” he said.

The man said a travel cot with his seven-month old baby sleeping in it was just inside the window, and one of the rocks just missed it.

“He said he’d kill me and kill himself. He seriously needs help,” he added.

“When he threatened me last week he didn’t know the Guard was there and I had him on speaker.” He said his son was in serious trouble with some people although he did not specify what sort of trouble.

“He definitely need some help, and before they come knocking at your door saying he owes us money,” commented Judge Desmond Zaidan.

“It looks like he’s going from the frying pan into the fire,” the judge said as he granted the interim Protection Order until 26 April, when both parties must show up for a hearing.

The judge then suggested using a mutual friend as a go-between. “Because if it continues like this it’s not going to get better.”