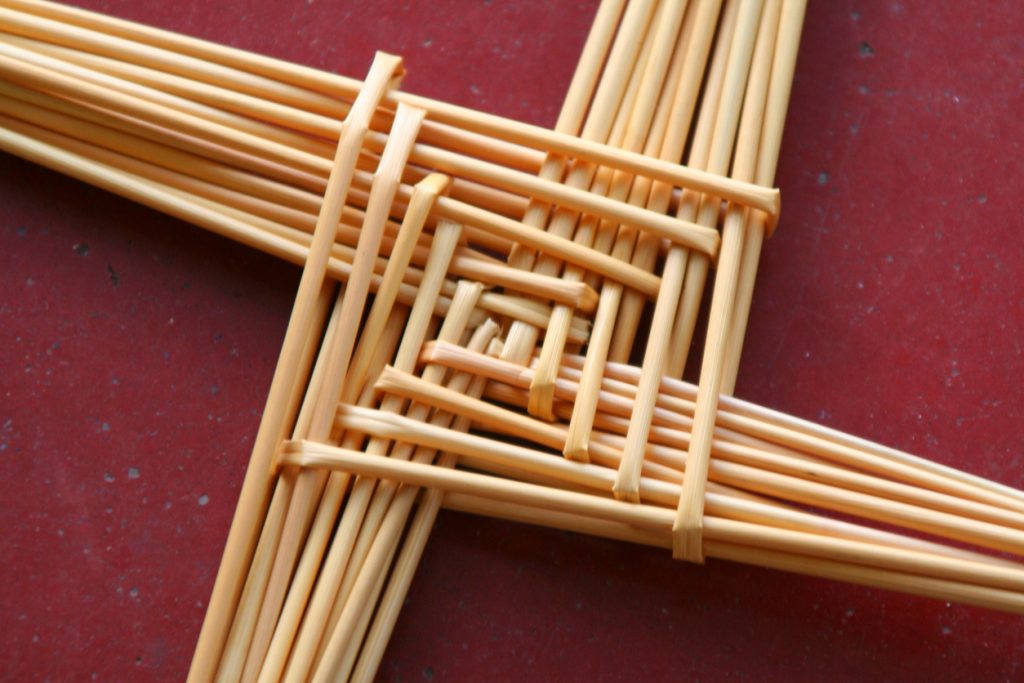 It’s official – from next year, St Brigid’s Day will be marked by a new and permanent public holiday!

The announcement came on Wednesday, with the government explaining that the new holiday in celebration of Imbolc/St Brigid’s Day will be the first Monday in every February, except where 1 February happens to fall on a Friday – in that case, Friday 1 February will be a public holiday.

The government has also agreed a once-off public holiday on Friday 18 March 2022, in recognition of the efforts of the general public, volunteers and all workers during the COVID-19 pandemic, and in remembrance of people who lost their lives due to the pandemic.

A recognition payment of €1,000 (tax free) will be made to eligible frontline health and ambulance workers, while an equivalent payment will be provided for relevant staff in private sector nursing homes and hospices that were affected by COVID-19.

The new public holiday for Brigid’s Day has been broadly welcomed across Kildare. Minister of State and Kildare South TD Martin Heydon, for example, described the decision as “historic” as it will mark the first public holiday in honour of an Irish female figure.

“Brigid of Kildare, a patron saint of Ireland, and the goddess Brigid, a powerful deity, are fitting figures who deserve to be celebrated. They represent strong Irish women and have links to both our Celtic and Christian traditions and the Gaelic feast day of Imbolc on 1 February celebrates the start of spring,” he said. “In Kildare, where there is an intrinsic link to St Brigid, work is already underway on plans for Brigid 1500 in 2024. This will mark 1,500 years since Brigid’s death and the addition of a new public holiday to coincide with the date will provide a massive boost for the economy as we plan towards this international celebration.”

Senator Fiona O’Loughlin said Brigid was “a strong and determined individual, who was met with many challenges, but she persevered on her quest, and she cared for so many. A message that has a newfound relevance to us as we begin to emerge from yet another wave of Covid.

“We need to take comfort from Brigid, who was in many ways Ireland’s first feminist – in the promise that better days are to come and a future that defies grief and obstacles.”

She went on to say that January is often called the longest month of the year, cold and dark, and this could give people “a little break and a lift” between Christmas and St Patrick’s Day.

And her Seanad colleague Mark Wall said it “offers us a great opportunity here in Kildare to promote this day and the wonderful county that we have. I am aware that this work has already commenced, and I look forward to continuing to support it wherever and whenever possible.”

Kildare South TD Cathal Berry described the announcement as “a wonderful acknowledgment of the work of the Brigidine Sisters.” He said it’s great for both men and women in this country to have a worthy role model to look up to, adding that the values of St Brigid “of social justice, ecological awareness and compassion continue to remain relevant to everyone.”

Into Kildare, the tourism body representing the Kildare region, has also welcomed the news – Chairman David Mongey said the introduction of St Brigid’s Day as a national public holiday was “a historic day for Kildare” and would be whole-heartedly welcomed by towns and communities across the county.

“Kildare has a deep-rooted connection with St Brigid which dates back many centuries, so it is fitting that we mark and honour the great work she did for the people of Kildare and indeed, Ireland,” he said. “We have been calling for this for a while now and it is brilliant to see it come to fruition just days before this year’s celebrations, which will now become especially significant given that they will be the last ones prior to St Brigid’s Day becoming a national public holiday next year.”

His comments were echoed by Into Kildare CEO Áine Mangan, who added that it would provide a boost to the county’s tourism economy.

“We are delighted St Brigid’s Day has been recognised as a public holiday from 2023. Not only will this allow people to fully immerse themselves in what is a significant day of celebration for the people of Kildare, an additional bank holiday weekend will also provide a much-needed boost for the local tourism and hospitality industry during shoulder season which will have a positive economic impact all across the county,” she said.

Meanwhile, around the time of the announcement last Wednesday Kildare-Newbridge MD councillors were discussing the Brigid 1500 celebrations.

Kildare Co Council’s executive and the members of Kildare-Newbridge Municipal District were asked to commit to the earmarking of sufficient resources from appropriate budgets towards the Brigid 1500 celebrations, given the significance of the event for the MD.

Their January meeting was informed that following the recent presentation by Abarta Heritage Limited on 13 January on the Brigid 1500 Heritage Strategy and business plan, an amount of €20,000 Local Property Tax (LPT) was requested of each Municipal District.  This funding will allow for the preparation, planning and identification of funding streams for the celebration in the years ahead and it’s hoped that Kildare-Newbridge MD and others would look favourably on this request.

It was also noted that the council’s community and cultural grant processes will incorporate the theme of Brigid 1500 as they encourage communities to actively engage in this significant celebration.

Cllr Suzanne Doyle said she thinks there’s a degree of urgency around this now, adding that this is a national festival and that they need to appoint someone suitable to start driving this.