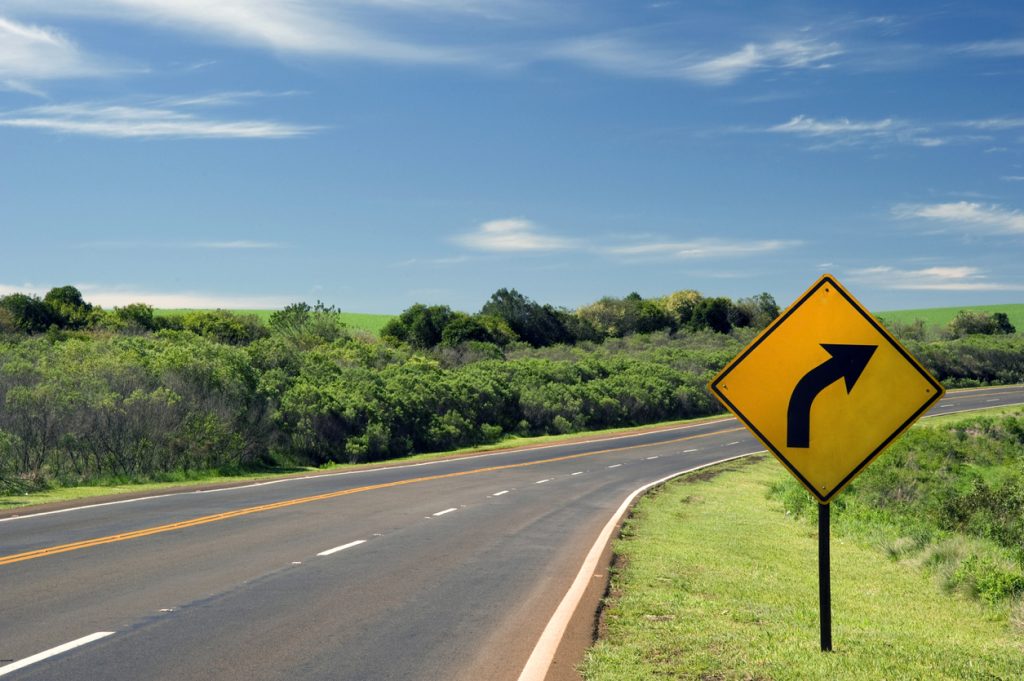 A review of signage on bends on minor roads and secondary road junctions in Athy MD – with a view to improving safety – has been called for.

A written report issued in response to a motion by Cllr Veralouise Behan explained that the MD has been improving signage in consolidation with their Restoration Improvement and Restoration Maintenance works. ‘This ensures when road surfaces are improved all signage in the area will be upgraded.’

Cllr Behan remarked that quite a few areas are unmarked and not signposted and spoke of people putting out their own high visibility items to make drivers aware of bends.

“Maybe a survey needs to be done,” she said.

A separate motion by the councillor asked that the council repair the broken footpath and courtyard areas in Kilkea, adding that these areas are currently unusable for many of the elderly residents.

This work, it was noted, can be examined as part of the Local Property Tax (LPT) roads programme for 2022.

At the meeting, Cllr Behan spoke of difficulties for people with mobility issues on uneven surfaces.

Cllr Brian Dooley said that area does need some work and that there are some people there with mobility issues. “Let’s look after that area,” he said.

Area engineer Dave O’Flaherty said it’s about 50 years old, noting that there are people there in wheelchairs and it was never designed for that. He spoke of looking at a broad upgrade rather than piecemeal – they can replace bit by bit, but they “need to upgrade the whole scenario.”

Mr O’Flaherty told the meeting that no planning permission is needed, but a design is needed.

“Things were totally different when it was built,” he said.

Cathaoirleach Ivan Keatley asked could they source it out – Mr O’Flaherty said they can look at it and can source it from local property tax and upgrade, adding that he thinks they need a design.

Cllr Keatley said it does need a design, something down on paper, but said it’s a small area.

Before they moved on with the meeting, Cllr Behan remarked that people would appreciate a patch-up job and that it will take a while to get a design. People’s daily lives, she said, are being negatively impacted. She said they could do a patch-up in the interim.