Coming soon to a screen near you! 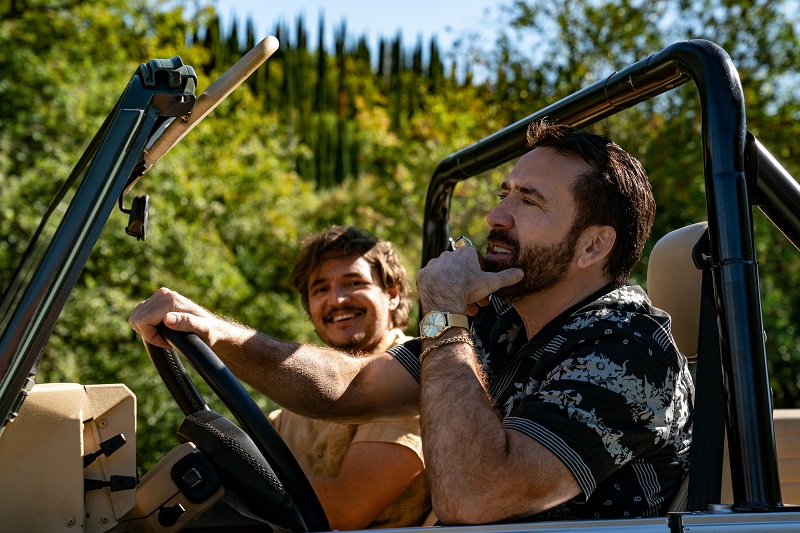 Movies and television across a variety of platforms have helped entertain people and take their minds off the pandemic – if just for a little while – over the last two years. And there’s plenty more to come this year – Conor Forrest takes a look at some of the most exciting and anticipated movies and TV shows set to hit Kildare cinemas and screens in 2022.

Arriving in cinemas in early March, The Batman is one of – if not the most – highly anticipated movies of the year. The stellar line-up features Robert Pattinson as Gotham City’s Caped Crusader and includes Zoë Kravitz as Selina Kyle, Paul Dano as Edward Nashton, Jeffrey Wright as the GCPD’s James Gordon, as well as Andy Serkis as Alfred and our own Colin Farrell in the role of Oswald Cobblepot. According to the movie’s IMDb entry, ‘In his second year of fighting crime, Batman uncovers corruption in Gotham City that connects to his own family while facing a serial killer known as the Riddler.’ If the gritty, action-packed and atmospheric trailers are anything to go by, it’ll have audiences across Kildare on the edge of their seats.

Action star Tom Cruise returns to the big screen (and the skies) this May with Top Gun: Maverick. The sequel to the famous 1986 action drama sees Pete ‘Maverick’ Mitchell (Cruise) training a detachment of Top Gun graduates for a specialised mission ‘the likes of which no living pilot has ever seen’. Facing an uncertain future and confronting the ghosts of his past, the movie blurb explains, Maverick is ‘drawn into a confrontation with his own deepest fears, culminating in a mission that demands the ultimate sacrifice from those who will be chosen to fly it.’ Directed by Joseph Kosinski, it may well take your breath away.

Helmed by visionary director Robert Eggers, The Northman is an action-packed epic tale following a young Viking prince on his quest to avenge his father’s murder. Due for release in April, the all-star cast includes Alexander Skarsgård, Nicole Kidman, Claes Bang, Anya Taylor-Joy, Ethan Hawke, Björk, and Willem Dafoe. For a taste of what’s to come, check out the official trailer on the Focus Features YouTube channel.

It’s over 25 years now since Toy Story captured our hearts and imaginations, answering the question of what toys do when people aren’t around. The stars of course were cowboy Woody and space ranger Buzz Lightyear and, after several sequels, we’ll finally have some light shed on the latter’s origins! Lightyear, which is in cinemas in June, is described as a sci-fi action-adventure presenting Buzz’s ‘definitive’ origin story and will feature the voice of Chris Evans.

The Unbearable Weight of Massive Talent

The body of work produced by the iconic Nicolas Cage is perhaps best described as ‘eclectic’ and it certainly seems like his latest movie falls under that heading. In the action-comedy The Unbearable Weight of Massive Talent, the thespian stars as himself – creatively unfulfilled and facing financial ruin, the fictionalised version of Cage must accept a $1 million offer to attend the birthday of a dangerous superfan portrayed by Pedro Pascal. Things take a wildly unexpected turn when Cage is recruited by a CIA operative (Tiffany Haddish) and is forced to live up to his own legend, channelling his most iconic and beloved on-screen characters in order to save himself and his loved ones. It’s due out in April and the cast also features the talents of Irish actress, writer and comedian Sharon Horgan.

The Lord of the Rings

Fans of Middle-earth across Kildare have only a matter of months to wait until Amazon’s original The Lord of the Rings: The Rings of Power series arrives on Prime Video on 2 September. The series will bring to screens for the first time the heroic legends of the fabled Second Age of Middle-earth’s history; the epic drama is set millennia before the events of Tolkien’s The Hobbit and The Lord of the Rings. Developed and produced by Amazon Studios and beginning in a time of relative peace, the series will follow an ensemble cast of characters (both familiar and new) as they confront the long-feared re-emergence of evil to Middle-earth.

The Gilded Age in 1880s New York City was a period of immense social upheaval, of huge fortunes made and lost, and of palaces that spanned the length of Fifth Avenue. ©2021 Home Box Office

The Gilded Age – created by Julian Fellowes, the man behind Downton Abbey – is coming to Sky Atlantic and streaming service NOW from tomorrow (25 January). The show’s description noted that the American Gilded Age was a period of ‘immense economic change, of great conflict between the old ways and brand new systems, and of huge fortunes made and lost.’ Against this backdrop, The Gilded Age begins in 1882 with young Marian Brook (Louisa Jacobson) moving from rural Pennsylvania to New York City after the death of her father to live with her old money aunts Agnes van Rhijn (Christine Baranski) and Ada Brook (Cynthia Nixon). Accompanied by Peggy Scott (Denée Benton), an aspiring writer seeking a fresh start, Marian ‘inadvertently becomes enmeshed in a social war between one of her aunts, a scion of the old money set, and her stupendously rich neighbors, a ruthless railroad tycoon and his ambitious wife, George (Morgan Spector) and Bertha Russell (Carrie Coon). Exposed to a world on the brink of the modern age, will Marian follow the established rules of society, or forge her own path?’ Who doesn’t like a good historical drama?

Ewan McGregor is set to return in 2022 as Jedi Master Obi-Wan Kenobi for a special event series on Disney+. Obi-Wan Kenobi begins ten years after the events of Star Wars: Revenge of the Sith, which saw the downfall and corruption of his best friend and Jedi apprentice Anakin Skywalker who became the evil Sith Lord Darth Vader (Hayden Christensen returns). May the Force be with us all.

House of the Dragon

Based on George R. R. Martin’s Fire & Blood, upcoming drama series House of the Dragon is coming to Sky Atlantic and streaming service NOW in 2022. The show – which is set 300 years before the events of Game of Thrones – tells the story of House Targaryen. The cast includes Emma D’Arcy as Princess Rhaenyra (the king’s first-born child and a dragonrider) and Matt Smith as Prince Daemon (the younger brother to King Viserys and heir to the throne, a peerless warrior and a dragonrider). 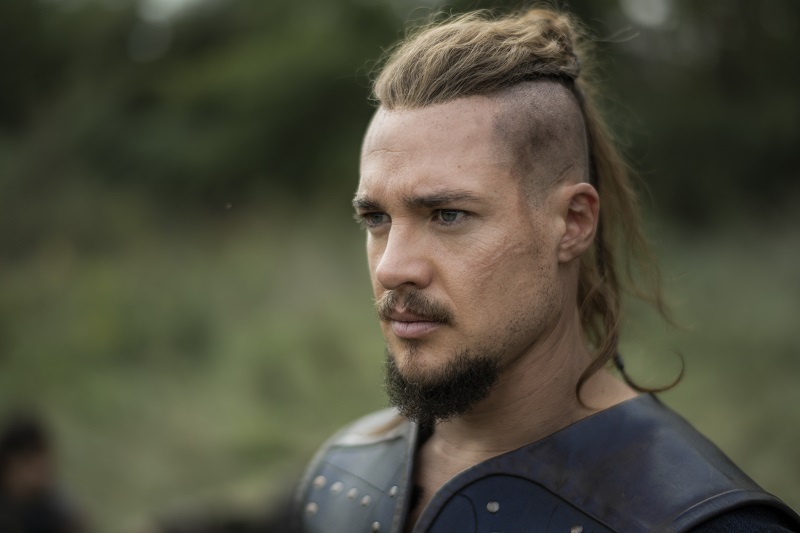 Four seasons of The Last Kingdom are currently available and fans of the highly popular Netflix show are eagerly awaiting the launch of season five, hopefully in early 2022. The show – based on the book series by Bernard Cornwell – follows the adventures of Uhtred of Bebbanburg (also known as Uhtred Ragnarsson). As Alfred the Great defends his kingdom from Norse invaders, Uhtred – born a Saxon but raised by Vikings – seeks to claim his ancestral birthright. Unfortunately, season five will be the last season of the show, but the story will be wrapped up with a feature-length film called Seven Kings Must Die.