Update provided on proposed social and affordable houses in Naas 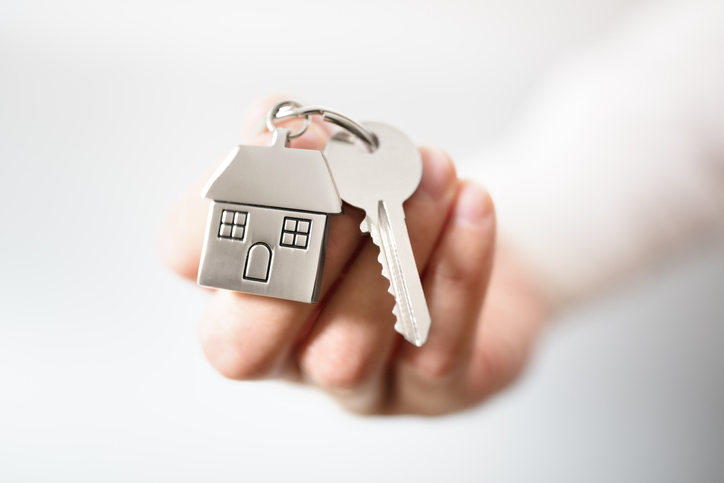 Proposals to construct social and affordable houses at two locations in Naas were queried at a recent council meeting.

Naas MD Mayor Seamie Moore sought an up-to-date report on advances made or approvals sought from the Department of Housing, Local Government and Heritage, on the council’s proposals to construct social and affordable houses at Caragh and Rathasker Roads, Naas, since these housing schemes were ‘identified’ as ‘in progress’ in May 2019 and the lands have remained unused for more than 20 years.

It was explained that in March 2018 the council applied for Stage 2 approval (approval to go to Part 8) from the Department for a development of 48 social housing units on the site at Rathasker Road. At that time the council was approached by Cluid, who were acquiring control of the adjacent St Ita’s site with a view to coordinating development to maximise the potential of both sites. Cluid have prepared a number of design proposals and have engaged with the council in connection with this development.

‘As the site consists of made ground, extensive site investigation works were undertaken,’ a written report stated. ‘The results of these site investigation works indicate that the abnormal costs associated with developing the site, based on current design proposals are prohibitive and Kildare Co Council are currently engaging with DHLGH regarding proposals to address these costs.’

Regarding the Caragh Road site, in August 2021 the council applied to the Department for Stage 1 approval for 73 units (approval for design expenditure) and approval was received on 14 October 2021. KCC are in the process of preparing tender documentation for the appointment of a design team and preparation of a stage 2 application (approval to go to Part 8) and it’s intended that a Part 8 application will be made in Quarter 3 2022.