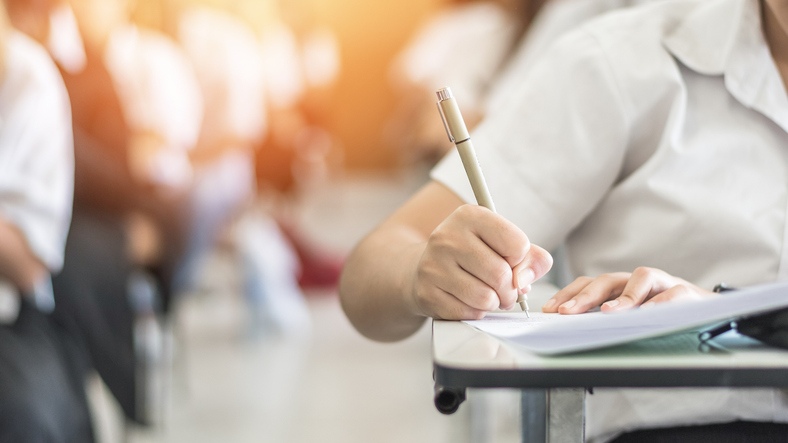 Sinn Féin TD for south Kildare Patricia Ryan has called for cross-party support for a Sinn Féin motion that would mandate the Minister for Education to secure a choice for this year’s Leaving Cert students between calculated grades and written examinations.

The motion, which will be debated in the Dáil today is being brought forward by Sinn Féin spokesperson on Education Donnchadh Ó Laoghaire.

Deputy Ryan said: “The Leaving Cert class of 2022 cannot continue to be left in limbo by the Minister for Education. Now is the time to reassure them and provide some clarity. That is why Sinn Féin’s spokesperson on Education Donnchadh Ó Laoghaire will bring forward a motion calling on the Minister to do just that.

“The message from Leaving Cert students could not be any clearer; they need a choice, between written exams and calculated grading, in recognition of the significant disruption they have experienced in their learning over the last two years due to Covid-19.

“The findings of a poll by the ISSU, the largest representative body for second-level students on the island, this week show that over two thirds of Leaving Cert students want a hybrid exam model this year. These voices must be listened to. The Minister for Education’s proposal of traditional exams simply cannot go ahead.

“The Minister and her Department continue to act as though this has been a normal academic year for Leaving Cert students, when we know that it has been anything but.”

The Kildare TD said a “significant” proportion of students have lost teaching time due to personal self-isolation or self-isolation of their teachers, coupled with school closures in their fifth year.

“There are many students who – completely outside of their control – simply have not had the opportunity to cover the curriculum in its entirety,” she said. “I call on all deputies to support Sinn Féin’s motion, which would mandate the government to listen to the voices of students and ensure that the class of 2022 get clarity and a Leaving Cert based on choice.”