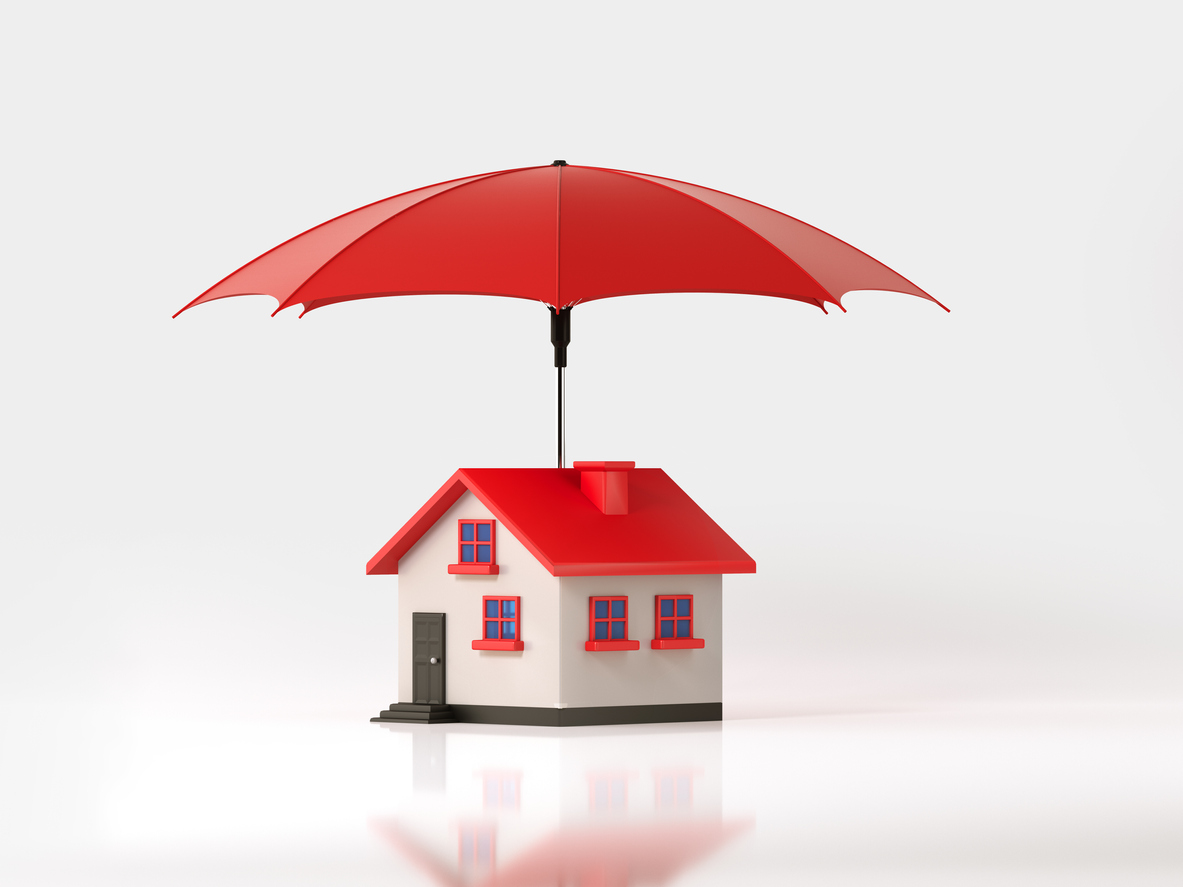 Half of the 73,348 homes in Kildare could be substantially underinsured, which could lead to reduced pay-outs for homeowners should they suffer a claim, is according to online broker Insuremyhouse.ie.

The home insurance expert’s internal review of thousands of customer renewals has indicated that up to half of all homeowners could now be underinsured by anywhere from 10% to 30%, owing to the huge increases in building costs around the country not being reflected in the rebuild cost sum insured they have placed on their home.

With rebuilding costs having increased by an average of 21% since 2016, the brokers are asking homeowners in Kildare to check their policies to ensure they have an accurate rebuild cost submitted, thereby avoiding the potential for significant financial shortfall in the event that an insurance claim needs to be made to rebuild their home due to total loss, such as fire.

“At renewal time, homeowners in Kildare should use the opportunity to reassess not only the cost of their premium, but also the details of what they are covered for – including the rebuild cost of their home,” said Jonathan Hehir, MD of Insuremyhouse.ie. “However, many will openly admit that they haven’t considered this in the recent past and so the sum insured has not changed, meaning that these people are underinsured and so hugely financially exposed in the event of a claim.”

According to the Society of Chartered Surveyors, house rebuilding costs have increased by 21% nationally over the last five years.

Mr Hehir added that their experience of late “shows that when homeowners do increase the sum insured on their policy, the level of increase varies from 10% up to 35%, and sometimes more. Luckily, the premiums don’t necessarily increase in proportion to the sums insured.

“When calculating the base rates for rebuilding, it’s important to be aware that costs are calculated on a total loss situation, i.e., the building has been totally destroyed and has to be demolished, the site cleared, and the house completely rebuilt. Another key consideration is that the costing does not include contents such as carpets, curtains, furniture, and white goods and appliances – these are covered under the contents section of the insurance policy.

“While there are online rebuild cost calculators, a professional assessment is the safest way to avoid underinsurance. Review your sums insured regularly to reflect any alterations, improvements or renovations that you may have undertaken. After all, for most people, their home is their most valuable possession, so it’s important to adequately insure it.”

Insuremyhouse.ie has cautioned homeowners that they should be aware that if they insure their home for 20% less than the cost of rebuilding it, then any claim they have no matter how small could be reduced by the same percentage.