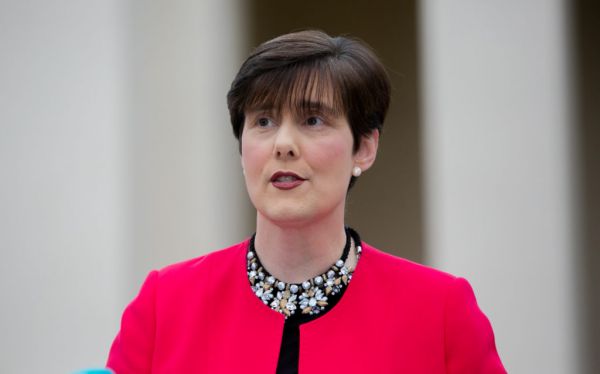 The decision to run a hybrid Leaving Cert this year could require the use of controversial “school profiling” to ensure there is consistency in teachers’ estimated marks, the Government has been told.

As The Irish Times reports, Taoiseach Micheál Martin and other party leaders were informed by senior officials that an accredited grades model – based on teachers’ estimates – may need to draw on schools’ historical results in the Junior Cert exams.

The reason is because of the absence of Junior Cert exam data for about 25 per cent of this year’s Leaving Cert candidates who never sat the exam in 2020 when it was cancelled due to Covid-19.

This data is regarded as crucial in the standardisation process, which aims to ensure teachers’ estimated grades in different schools are equitably awarded.

The Government had planned to use schools’ historical performance in 2020 when Leaving Cert exams were replaced by a system based on teachers’ estimates. However, it dropped the plan following opposition claims that it could penalise students attending school in disadvantaged areas.

Teachers’ unions, however, are opposed to grading their students for the purposes of the Leaving Cert and say further adjustments to the exams are needed.

It is understood Mr Martin, along with Tánaiste Leo Varadkar and Green Party leader Eamon Ryan, were briefed on potential options for the format of this year’s exam on Monday by officials including the Department of Education’s chief inspector Harold Hislop, secretary general Seán Ó Foghlú and Minister Norma Foley.

A spokesman for the Taoiseach confirmed that a lack of data and issues around grade inflation were discussed at the meeting. He said everyone had sympathy for students and that changes were being factored into the exams, such as greater choice in questions and flexibility over practical work.