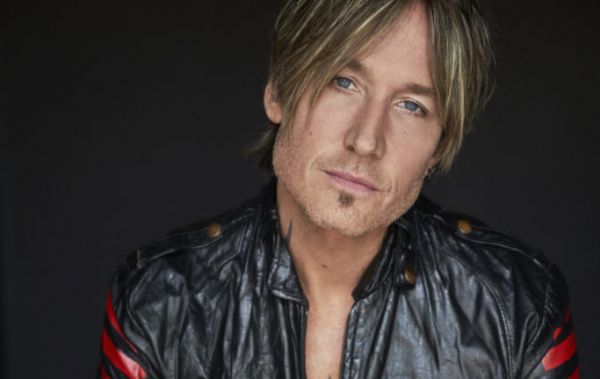 Keith Urban will replace Adele at Caesar’s Palace in Las Vegas following the postponement of her residency.

The Grammy-winning country music star will add five shows to his own residency at The Colosseum venue from March 25th through to April 2nd.

Adele’s own run of shows was due to begin on January 21st and continue through to April 16th.

But in a tearful announcement on social media, the Easy On Me singer said the show was not ready having been “absolutely destroyed” by delivery delays and coronavirus.

She said it had been “impossible” to pull the show together in time but promised that dates would be rescheduled and apologised to fans for the last-minute decision.

Announcing the news on Twitter in a video with his cat, Urban said: “VEGAS!!!!! We’re coming BACK to the @ColosseumatCP!

The New Zealand-born, Australia-raised 54-year-old has two daughters with his wife, actress Nicole Kidman, 54, and the couple spend time in both the US and Australia.