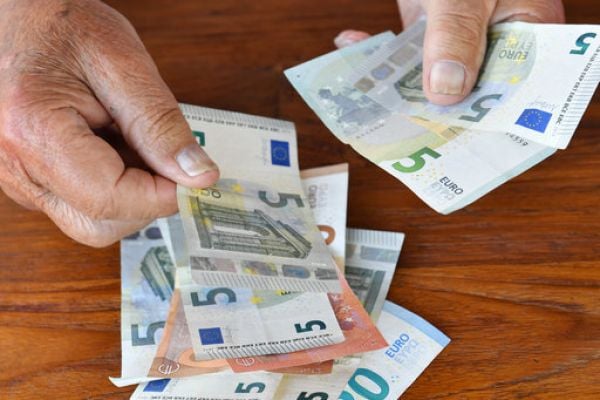 Over 66 per cent or two-thirds of workers have some form of pension coverage outside a State pension, according to the Central Statistics Office (CSO).

For those workers with no occupational pension coverage from their current employment, more than half (53 per cent) stated that their employer does not offer a pension scheme

Of employees with no supplementary pension cover, four in 10 (40 per cent) cited affordability as the main reason, while 45 per cent stated that they never got around to organising it or would organise it at a future date

The Central Statistics Office (CSO) published on Friday the results of the Pensions Survey which was carried out in Quarter 3 (July to September) of 2021. 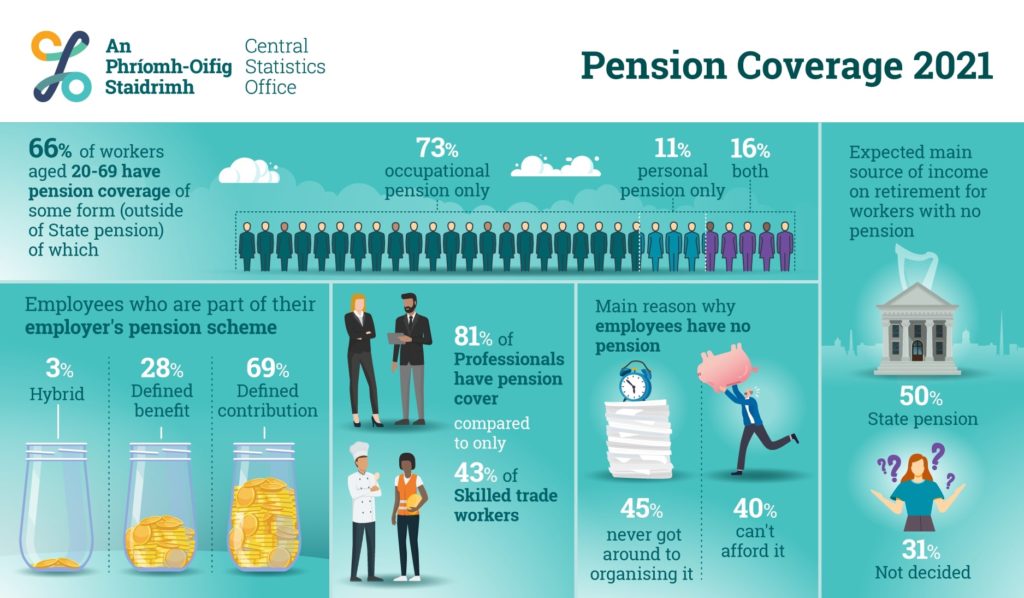 Speaking about the report, Maureen Delamere, statistician said: “Pension coverage in 2021 followed the same trend as in 2020 where pension coverage was lowest among younger workers.

“Just over a quarter (25 per cent) of workers in the 20 to 24 years age group had pension coverage.”

She said: “Nearly half (47 per cent) of older workers aged 55 to 69 years have been in their current occupational pension scheme for 20 years or more, compared with just over one in 12 (9 per cent) of persons aged between 35 and 44 years.”