A stupendous catalogue of some of jump racing’s most lustrous talents feature as the entries for the Punchestown Festival’s 12 Grade 1 races are released today. 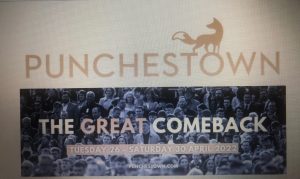