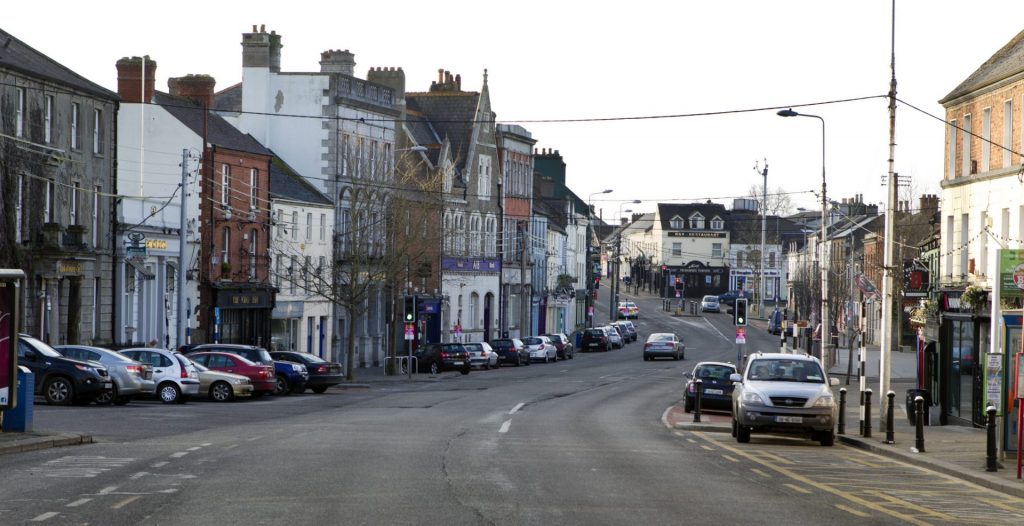 ‘Time dependent’ multifunctional loading bays on mains street in Naas Municipal District have been queried by a local councillor.

At the MD’s meeting in May, Cllr Colm Kenny asked the council to examine the feasibility of such bays, allowing for shop deliveries in mornings, drop off and collection points for music lessons, grinds or classes in the afternoons or evenings, and taxi ranks at night.

A written report explained that a review of the council’s parking framework forms part of the workplan for the Transport, Emergency Services and Safety Strategic Policy Committee (SPC).

‘Pay Parking and the Roads Design Technical Team are currently preparing the Draft Bye Laws for Kildare and Newbridge. The team will move through the remaining areas in the following order: Monasterevin; Celbridge; Leixlip; Kilcock; Castledermot; Athy; Maynooth; Sallins and Naas,’ the report stated.

‘Simultaneously, a review of the Taxi Bye Laws will also be carried out for Naas. The loading bays along the main street are currently operating as multifunctional areas. Parking is restricted up to 11.30am and the area can be used by those making deliveries to shops, restaurants etc during that time. Post 11.30 the area is available for public parking and aligns with the pay parking laws for the area i.e. 1 hour parking etc.’