‘Folk’s First Lady’ to perform in Newbridge next month 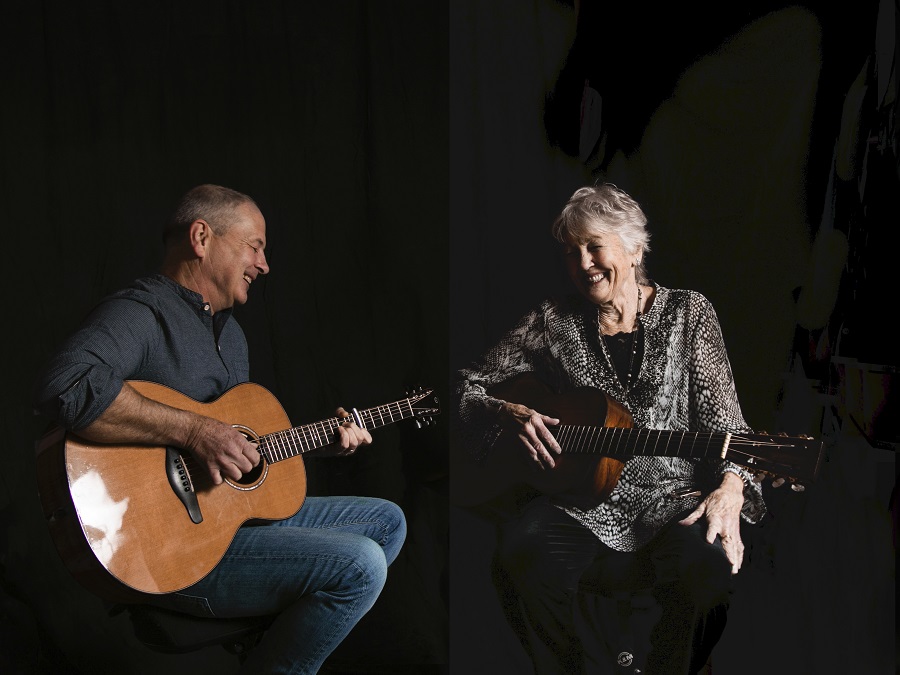 Peggy Seeger, known as ‘Folk’s First Lady’, is set to perform in Newbridge next month as part of her UK and Irish ‘First Farewell’ tour.

The undisputed queen of folk and political song has announced 14 Irish dates, including the Riverbank Arts Centre in Newbridge on 4 June – doors will open at 7.30pm and she’ll be onstage at 8pm. Tickets are €25.

Peggy will be performing with her son Calum MacColl, a gifted professional musician and songwriter in his own right and producer of many of her albums, including her most recent, ‘First Farewell’, from which the tour takes its name.

“First Farewell is an odd title for a CD or a tour, but it looks both forward and back as I have tried to do in my life,” she explained. “I have toured all over the globe since I was twenty and it is always a delight, a new adventure. I am an activist, an advocate, a left-winger, an eco-feminist, a singer of traditional and topical songs, trying to speak in my own way for my own time. This may be the last time, but then again it may not…”

Christened by the Guardian as ‘Folk’s First Lady’ and by the Sunday Times as ‘Folk’s Matriarch’, Peggy has 26 solo albums (and over 100 collaborative albums) under her belt. Few artists (and even fewer female artists) can claim such an impressive catalogue of work.

Modesty would prevent her from calling herself a national treasure, but she embodies the term in cultural significance not only for her song-writing and musicianship but also in her refusal to compromise standards or beliefs.

Peggy, who has carved a special place in the folk revival of both the UK and US, made her first record at the age of 18, continuing to release records in every decade since the 1950s. She was one of the first touring musicians to perform in both China and the Soviet Union and plays seven instruments professionally.

Now in her mid-80s, her light burns as brightly as ever, still touring her legendary live performances that might include an unaccompanied traditional ballad, followed by an anecdote from her remarkable life, before launching into a topical song about drugs, war, hormones, politicians, unions, women, love or ecology.

She’s well known for her evocative renditions of Anglo-American folksongs and for her activist song writing, especially in the fields of feminism and climate crisis. ‘Gonna Be an Engineer’ and ‘The Ballad of Springhill’ were ground-breaking songs that continue to be relevant in the 21st century. And she is the ‘face’ of ‘First Time Ever I Saw Your Face’, the song that Ewan MacColl wrote for her, made famous by Roberta Flack and covered by hundreds of other artists including Elvis and Johnny Cash. A full-length documentary film about her life, called Song of Myself, is currently in production.

Tickets for her upcoming Newbridge show can be booked via riverbank.ie/event/music-peggy-seeger-and-calum-maccoll-the-first-farewell-tour-2/.