Naas councillor looks for promotion of repair and upcycling cafes 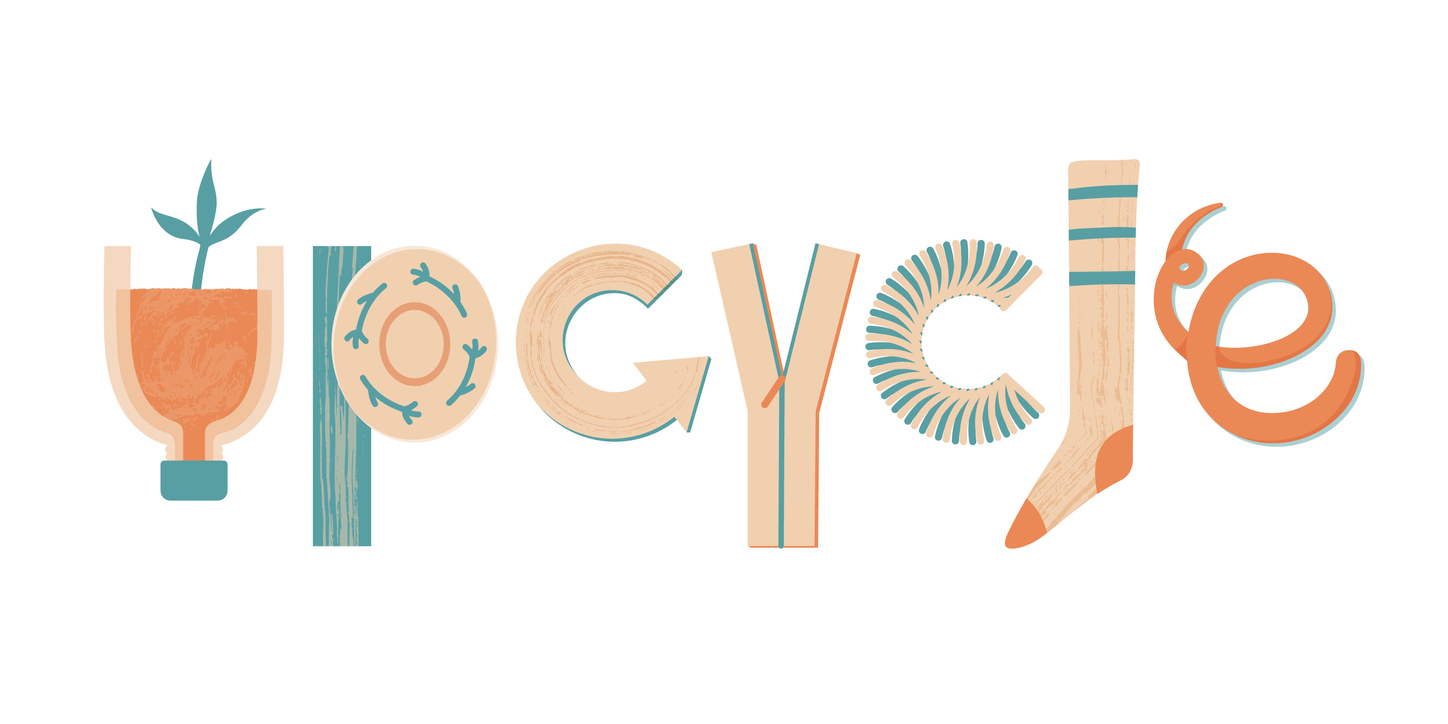 Local councillors have been told that the priority for the Potato Market in Naas at this time is to establish the Farmer’s Market.

Once this is achieved, a public consultation process will take place to consider the further development/use of the market.

Naas MD councillor Colm Kenny wanted to know if the council plans to promote repair and upcycling cafes for all goods, especially electric and electronic goods and bicycles, as part of a community project like the Farmer’s Market in the Potato Market.

He told their May meeting that he was happy with the report, adding that he wants to promote and encourage this idea, and that maybe the council will consider supporting this.

Cllr Kenny later looked for confirmation of any plans to develop a community garden in the ‘northwest quadrant’ at the canal harbour, ‘given the increased need to produce homegrown fruit and vegetables due, for example, to the Ukrainian war’.

He was told that it’s an objective of the recently adopted Naas Local Area Plan 2021-2027 to prepare a masterplan for the northwest quadrant.

A draft masterplan will be prepared for the area ‘having regard to the overarching principles contained within the LAP, which will be subject to public consultation.’

Cllr Kenny was also informed that there are no resources within the council’s Parks section to develop a community garden at this location.