Call for more street cleaning and maintenance around Newbridge 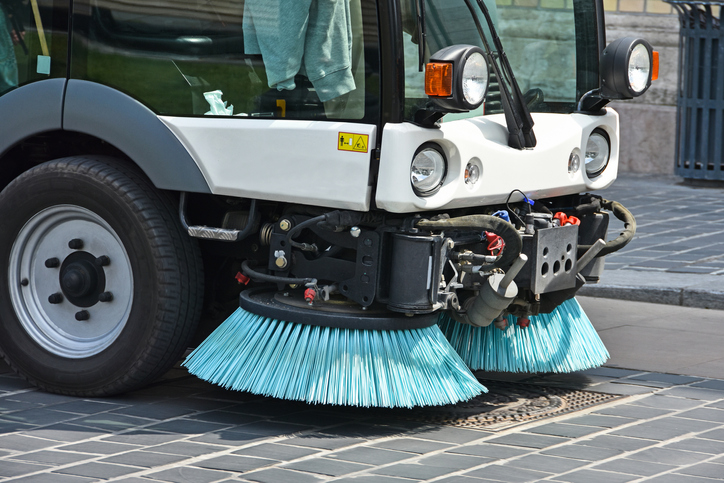 Senator Fiona O’Loughlin has called for more resources to be put in place to clean and maintain the streets of Newbridge.

The Kildare politician explained that many residents have approached her and complained about the lack of street cleaning, adding that she has noticed herself that excess weeds are an issue in the town.

“Tidy Towns put a huge amount of work and effort into maintaining our town, but they cannot do so alone,” she said.

“With events such as June Fest coming up I think its imperative that Kildare Co Council do everything in their power to make our [town] look its best. It’s the least our community deserves.”

Senator O’Loughlin has written to the council and asked that street cleaning and weeding in the town be increased.