Just over 500 COVID cases in Kildare in two weeks 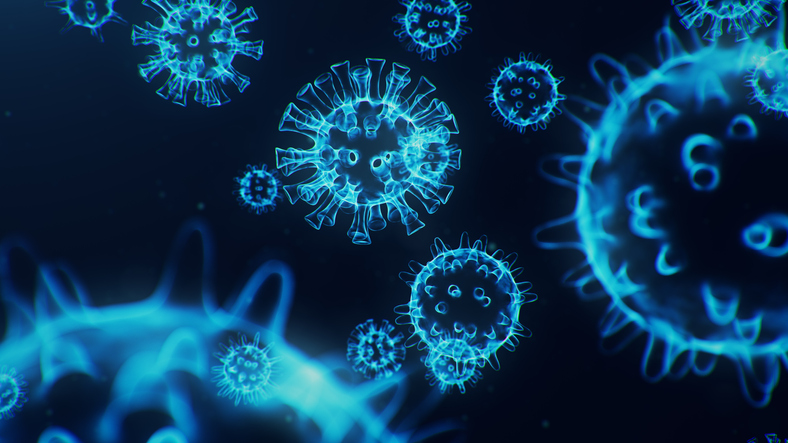 Cases of COVID-19 continue to be recorded across Co Kildare, albeit in lower numbers, with 521 confirmed cases between 3 and 16 May (compared to 686 cases between 19 April and 2 May).

That figure was divided between the county’s eight Local Electoral Areas (LEAs), with 114 cases in Naas LEA alone and 104 in Newbridge.

At the bottom of the list was Leixlip LEA which had just 24 cases during that time.

As of midnight on 17 May, Kildare had reached a total of 77,316 PCR-confirmed cases.