Questions raised over unused or broken phone booths in Newbridge 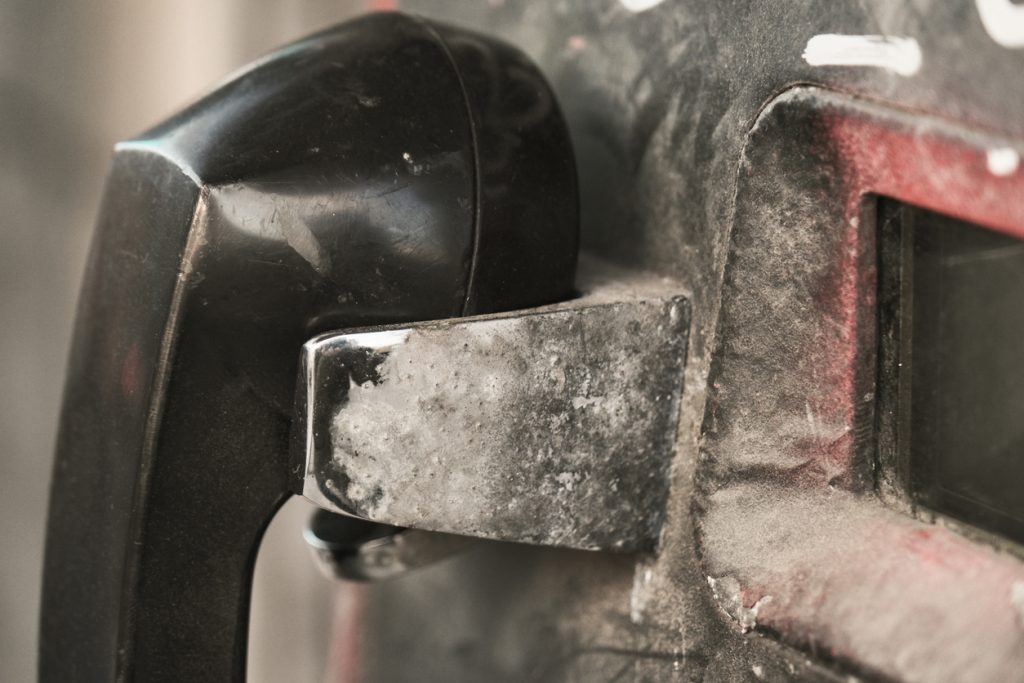 What to do with the public phone booths throughout Newbridge that have fallen into complete disuse or disrepair was one of the topics raised at May’s meeting of Kildare-Newbridge Municipal District.

Cllr Chris Pender called on the council to engage with the relevant authorities to remove, repurpose, purchase or upgrade those booths.

Cllr Pender said that one booth has had a notice for planned removal since 2015. He later said that another has pieces of metal sticking out.

The report issued by Senior Executive Officer Mairead Hunt added that Clear Channel are working with Eir to roll out a programme of public payphone upgrades throughout Ireland.

‘In this regard, a meeting was held with Clear Channel in April 2021 to discuss public payphone upgrade proposals for various locations throughout Kildare, including public payphones in both Kildare town and Newbridge. Following feedback provided to Clear Channel at this meeting, revised design proposals are awaited,’ the report noted.

Cllr Noel Connolly told the meeting that Carlow and Clare councils are engaging with Eir to repurpose booths into car chargers, while Cllr Suzanne Doyle noted that there are a number of booths with no functioning phones in them.