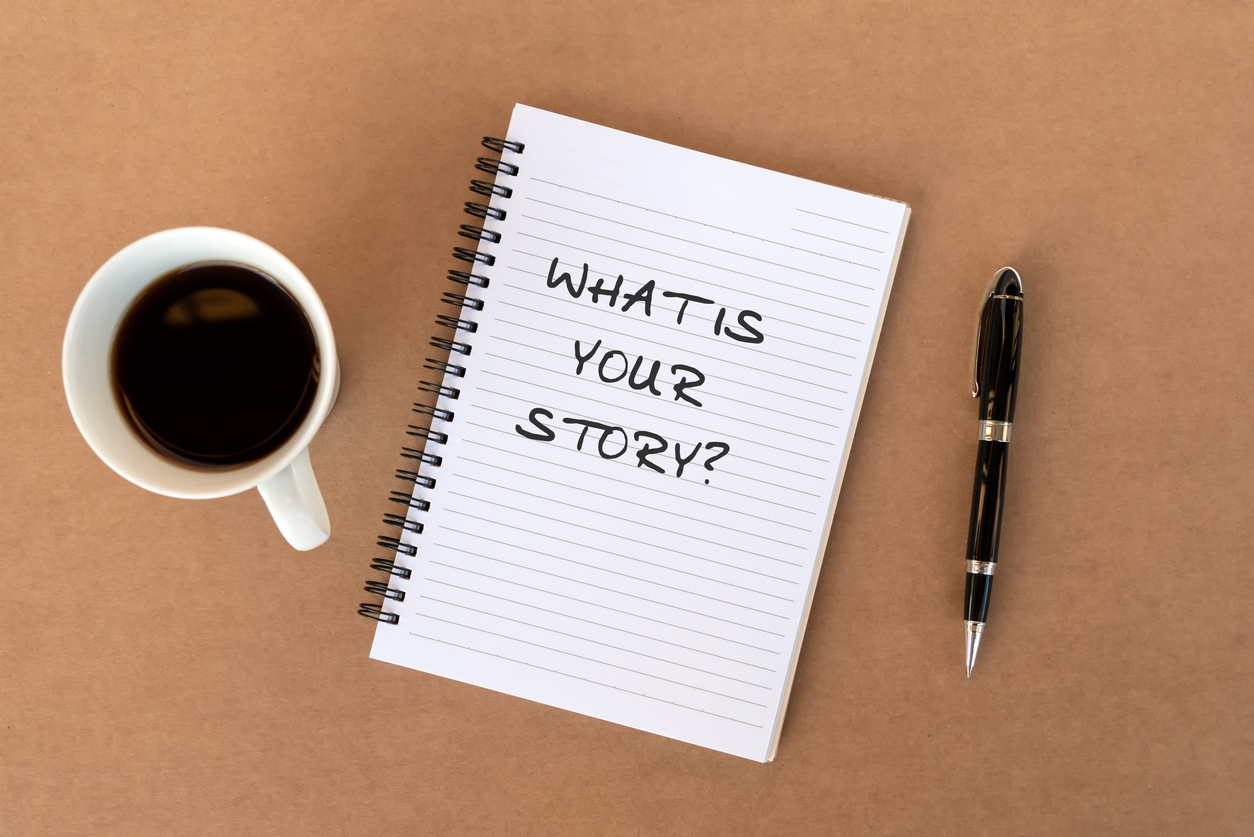 A new project to uncover the forgotten history of local authority rent strikes in Ireland is underway at Maynooth University in collaboration with the Community Action Tenants Union Ireland (CATU).

At the recent launch researchers described how, from 1970-73, tens of thousands of council tenants who were members of the National Association of Tenants Organisations refused to pay rent in protest against poor quality council housing, a lack of community facilities and the threat of massive rent increases.

The project aims to collect people’s memories and experiences of the rent strikes and would like to hear from people who were involved.

Dr Fiadh Tubridy, a CATU member and researcher in the Maynooth University Department of Geography, explained why they are undertaking this project.

“The rent strikes in the early 70s became a huge social movement involving council tenants from all over the country. Despite this, they have been almost entirely forgotten about and the experiences of those who took part have not been recorded,” he said.

“We believe that the stories and knowledge of the people who organised and participated in the rent strikes should be collected and not forgotten. We also believe that we can learn from what they did and apply these lessons to tackle the problems we face now. There are a lot of similarities between what NATO did in the 1970s and what CATU is trying to do today.”

The rent strikes began in Ballymun and Cork and spread all throughout the country. Key areas included Limerick, Shannon, Newmarket-on-Fergus, Tullamore, Drogheda, Dundalk and Dublin.

They ended in success for the tenants in August 1973 with the introduction of lower rents and reduced costs for houses bought by tenants, as well as in the recognition of the National Association of Tenants Organisations as the legal representative of council tenants in Ireland.

Jack Ferguson, another member of the research team, said: “We’ve found so many incredible stories so far. One is about the attempted eviction of a rent-striking family in Cromcastle Court in Coolock by Dublin Corporation. According to newspaper reports from the time, the ‘Siege of Cromcastle’ involved a day-long stand-off between bailiffs, gardaí and the local community. The Leonard family was temporarily evicted but quickly reoccupied their home with support from neighbours.”

The CATU community history research group is looking for people to contribute to this project by taking part in an interview about their experiences. If you were involved in the rent strikes or have information about them, you can get in touch by email at [email protected] or by phone on 087 7197874. You can also find more information about the project on www.catuireland.org/rentstrike50.