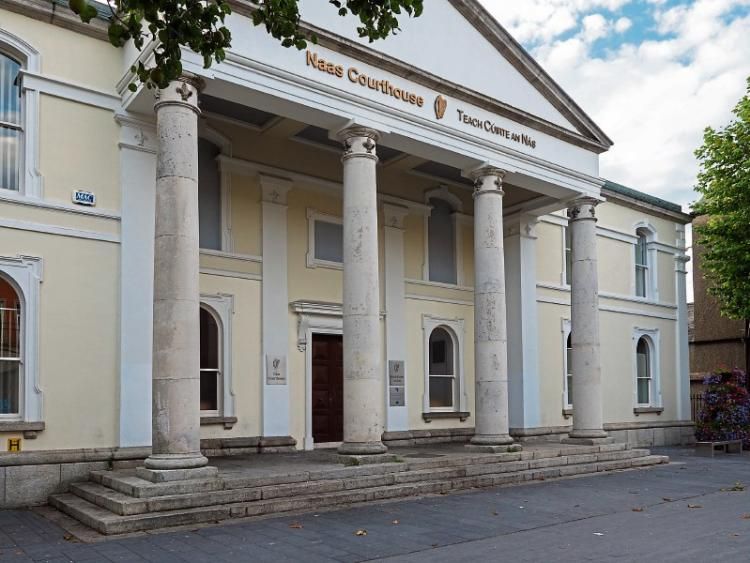 Naas CourthouseA GANG of four who allegedly assaulted a man so badly with a crowbar he may need a skin graft, and then tried to discard the bar over a motorway bridge during the getaway chase, narrowly avoiding a catastrophe will all have to return to court in November to learn where they are to stand trial.

All four are charged with S3 assault causing harm, possession of an implement, and criminal damage, while the driver has three additional charges of S53 dangerous driving stemming from the car chase.

Sergeant Brian Jacob told how the four accused allegedly set upon an unnamed man in Kildare town last March,  armed with iron bars, and left him with a cracked jaw, broken nose, and a serious hand injury that “may require a skin graft”.

He then revealed that while making their getaway they ditched one of the crowbars out the window when crossing the motorway “causing the cars below to take evasive action”.

“It could have had a catastrophic effect,” said the sergeant.

Judge Desmond Zaidan accepted this outline, but without a completed medical report on the victim, and to give the DPP time to decide on how to try the case, he remanded all four on continuing bail until 17 November.