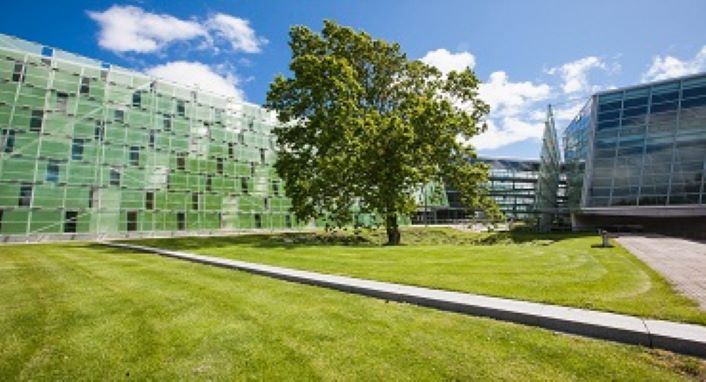 Kildare County Council has confirmed that a further incident of pollution in the Rye River was reported on Tuesday 21st June. The council responded to the issue and had teams on-site to investigate the matter.

The pollution was caused by a vehicle which went on fire, resulting in the spillage of some diesel into a gulley and ultimately into the river via a storm water pipe. The council said the owners of the vehicle have acknowledged responsibility and are arranging for a company to clean up both the river and the pipe.

This is the second incident of pollution in the river i recent days. A number of fish were killed last week

“Thankfully there is no sign of a fish kill,” the council said in a statement.  Irish Water were notified as well as Inland Fisheries Ireland.