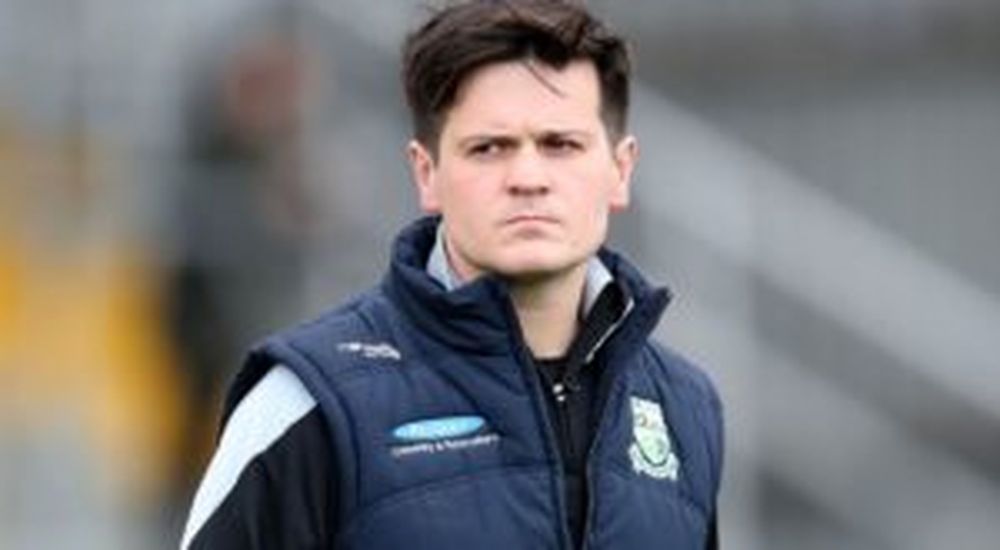 A GAA coach and school principal who stole over €100,000 from a Laois school for children with special needs to feed his gambling addiction has been given a six-year prison sentence, with the last four and a half years suspended.

“The thefts represented a gross breach of trust and of the duty of care owed by the accused in his capacity as principal to the students, staff, board of management, and parents of St Francis School,” said Judge Keenan Johnson, passing sentence at today’s sitting of Portlaoise Circuit Court.

St Francis School is for children who have mild to moderate learning disabilities. At the time of the thefts, the school was in the process of a building programme to move to new premises and four separate bank accounts were in operation.

Father Paddy Byrne, chairperson of the school’s board of management, was cosignatory along with McNulty on cheques used for this building programme. 63 cheques were drawn in favour of the accused, and on 48 of these the accused forged Fr Byrne’s signature. The other cheques were signed by Fr Byrne in good faith. The amount stolen in cheques was €42,305, while there were 318 Visa card transactions totalling €57,643.

In January 2019, it was brought to Fr Byrne’s attention that McNulty was attending various bookies’ offices during his work hours. Fr Byrne reviewed the school accounts and noticed several irregularities. He knew that he had not signed a lot of the cheques that were made payable to McNulty and confronted the principal. McNulty admitted that he had been stealing school funds to finance his gambling addiction. He later resigned as principal.

In a victim impact statement furnished to the court, Fr Byrne said the board of management were deeply disappointed and distressed by the thefts. He described how it was a huge shock to the board, who took immediate steps to investigate the matter and safeguard the interests of the school. Fr Byrne acknowledged that the accused had since paid €23,600.21 in part payment, but he stated that the board is seeking full restitution.

Fr Byrne described the entire episode as “a tragedy”, noting that McNulty’s gambling addiction had effectively ended his promising career as a principal at great personal cost to himself and his family.

“The court can fully appreciate how a cloud of suspicion would descend on all members of the board when financial impropriety of this type is exposed,” said Judge Johnson.

“The actions of the accused represented a gross breach of trust, not only to Fr Byrne but to the entire board of management, staff, pupils, and parents.”

He described as “particularly sinister” the accused’s forging of Fr Byrne’s signature.

Judge Johnson said that aggravating factors in the case included the period of time over which the thefts took place, together with the amount of money stolen, and the element of premeditation involved.

“The theft of funds from the school, which is run to educate some of the most vulnerable children in our society, is a further aggravating factor,” said Judge Johnson, adding that the stress and trauma caused to the school, and the fact that the thefts took place while the school was in the course of acquiring new premises, further compounded matters.

“It is clear that the accused gave no thought whatsoever to the consequences of his actions and the negative impact they would have on the finances and reputation of the school,” said the judge.

A probation report assessed the accused at a moderate risk of reoffending, saying he needed to address his gambling addiction, his impulsivity, financial difficulties, emotional immaturity, and personal issues.

Judge Johnson noted that the early plea of guilt and immediate admissions made by the accused when confronted by Fr Byrne were mitigating factors, as were the efforts made by the accused to pay restitution of almost €50,000 to date and his indication that he will pay the balance as soon as possible.

“The accused was in the throes of a gambling addiction when he committed these offences. He was so consumed by his addiction that he sacrificed everything, including his reputation, job, and marriage to feed his gambling habit,” said the judge.

Judge Johnson noted that, since the charges, the accused has been suspended from his current teaching job and it was clear that there is no prospect of him ever being able to hold a principalship again.

“Indeed, there has to be a serious question mark over his ability to continue teaching, as doubtless the Teaching Council will be investigating the matter,” said Judge Johnson.

The judge said that the accused enjoys the support of his family and is well recognised and respected as a GAA coach, although his offending has brought his reputation in that area into disrepute.

Judge Johnson imposed a six-year sentence and suspended the final four years and six months on the following conditions: the accused must enter a peace bond of €500; he must submit himself to probation supervision post-release; he continues to attend meetings of Gamblers Anonymous and refrains from gambling; and he must pay a sum of €60,000 to St Francis School by three annual instalments of €20,000.

At the end of the sentencing, Judge Johnson said to the accused, “I wish you well. I am very sorry to have to do what I had to do.”