Government to increase budget to €6.7 billion to combat inflation 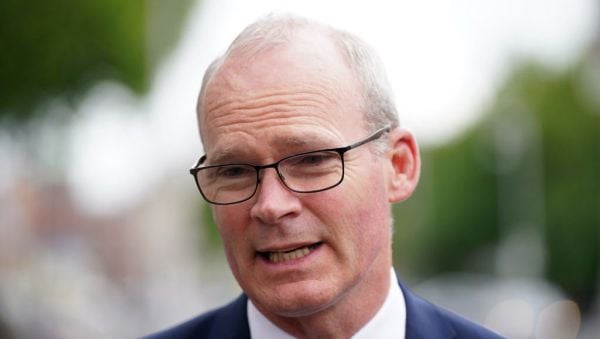 The Government is planning to unveil a budget package of more than €6.5 billion, with significant increases in spending for tax changes and welfare increases.

As The Irish Times reports, Ministers and officials were on Sunday night finalising the Summer Economic Statement, and sources said it will see an increase in spending of more than €2 billion in comparison to last year’s budget.

The Government originally planned for a budget day package which included €1 billion in new spending measures and €500 million for tax changes.

It is thought €1.5 billion will now be put aside for new expenditure, with spending on new tax measures to increase from €500 million to €1 billion.

Extending current fuel rebates beyond budget day, another round of the €200 energy credit, and an autumn welfare bonus will all be part of the €6.7 billion budget package to be approved in principle today.

Speaking on Sunday, Minister for Foreign Affairs Simon Coveney said there was “a lot more to do” to help households with the rising cost of living. He said that while the Government could not “reverse inflation with one budget”, buoyant tax revenue would now allow the Coalition to do more.

Due to inflation running well in excess of what was forecast last year, a large proportion of the €1.5 billion in additional spending measures will be “eaten up” by inflation — which topped 10 per cent late last week — and the new public sector pay deal.

While some ministerial sources said there is “lots of fiscal space” or additional revenues allowing much greater scope to help struggling families, Minister for Finance Paschal Donohoe and Minister for Public Expenditure Micheal McGrath will be seeking to “dampen down expectations” at Cabinet with a “sobering assessment” of the national finances.

This, senior sources have said, is due to record employment levels, rising incomes, and higher-than-expected tax revenues.

This will set out the budget-day parameters when it is delivered in the last week of September.

It is understood that both Mr Donohoe and Mr McGrath are in favour of a “modest” bringing-forward of budget day from October 12th to September 27th; however, this may not be signed off today.

Some of the the proposed measures include: