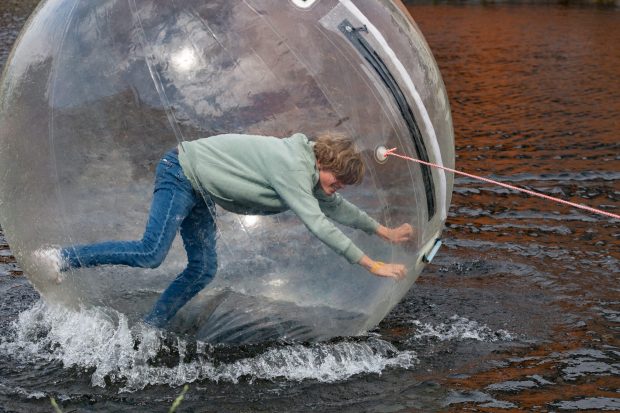 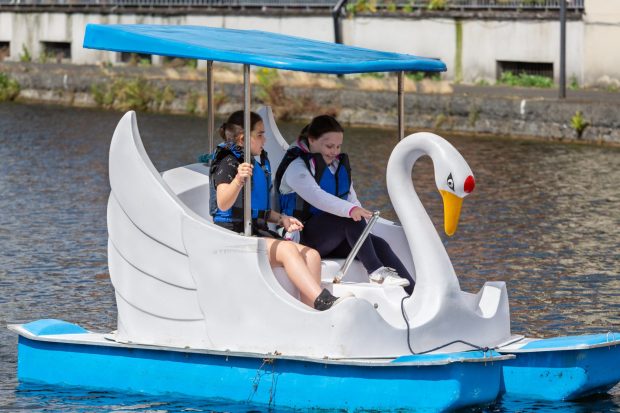 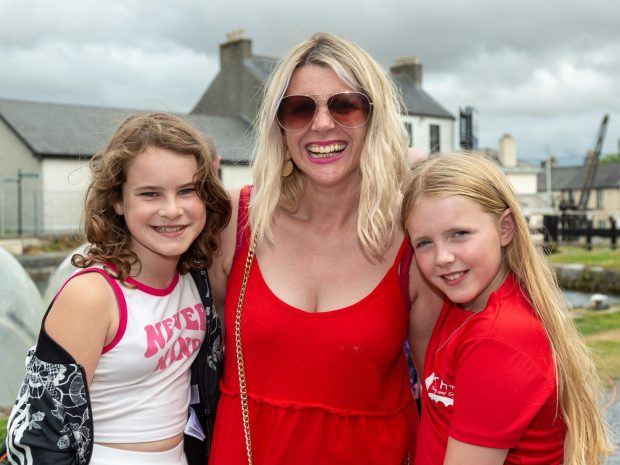 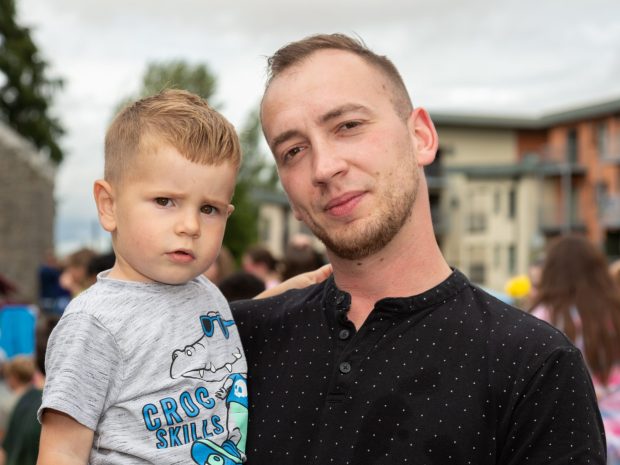 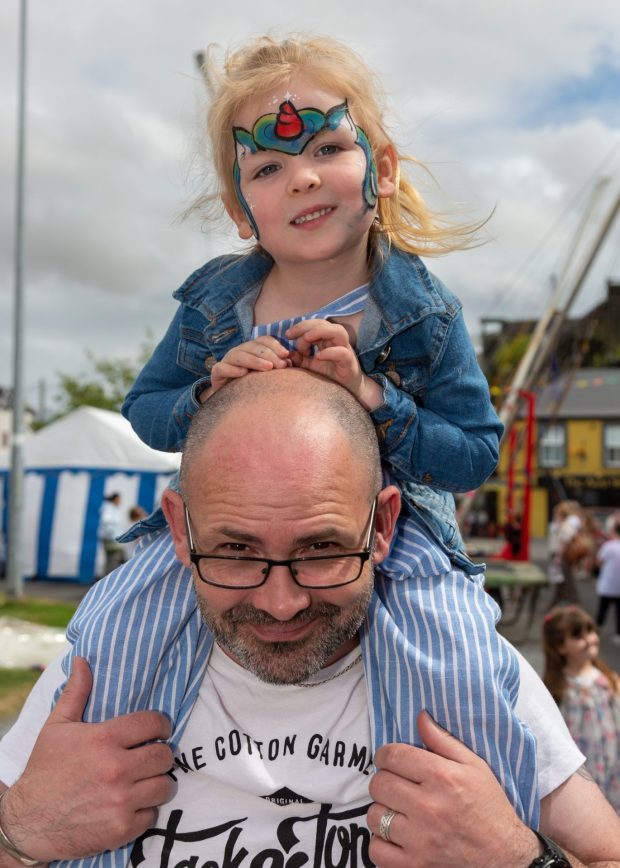 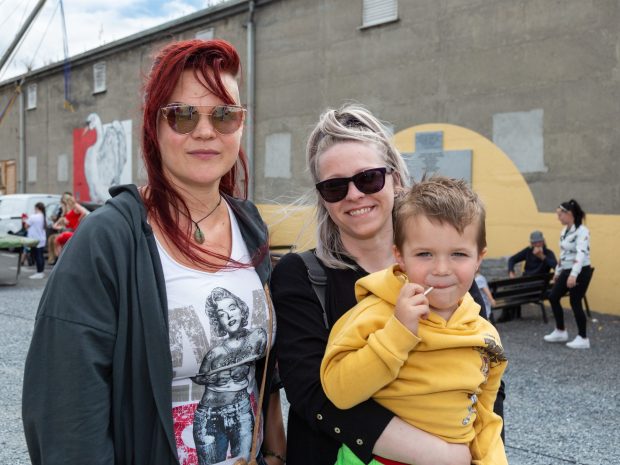 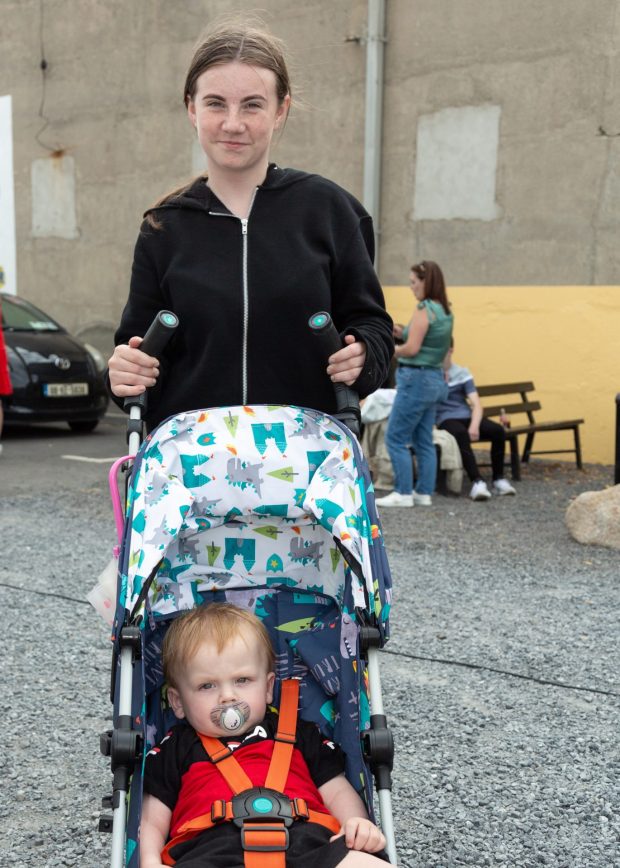 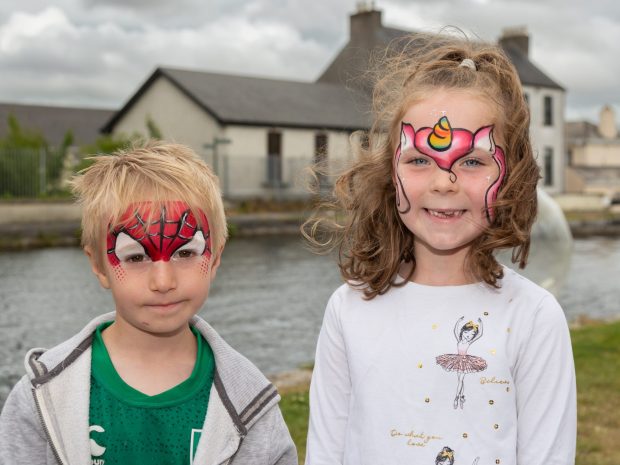 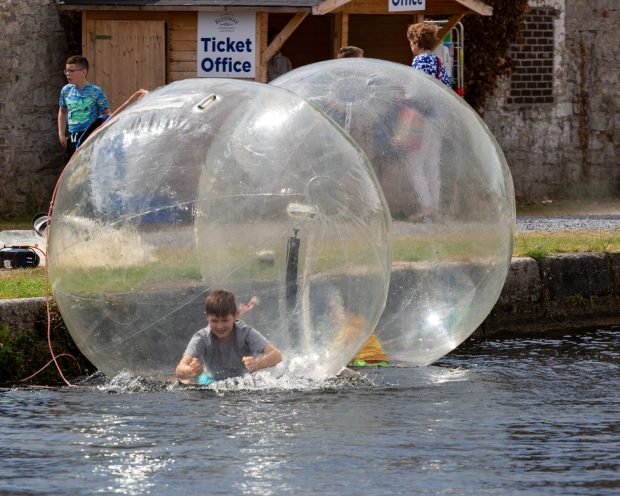 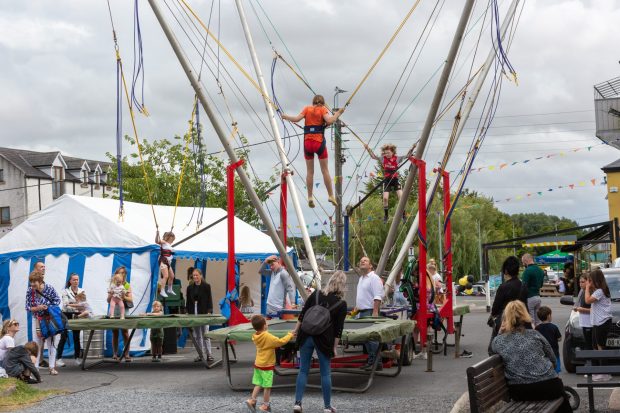 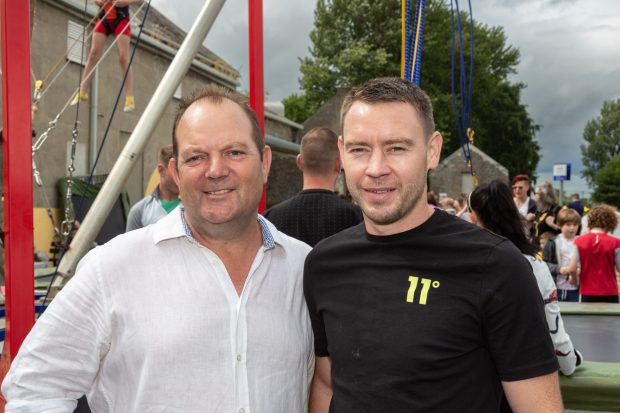 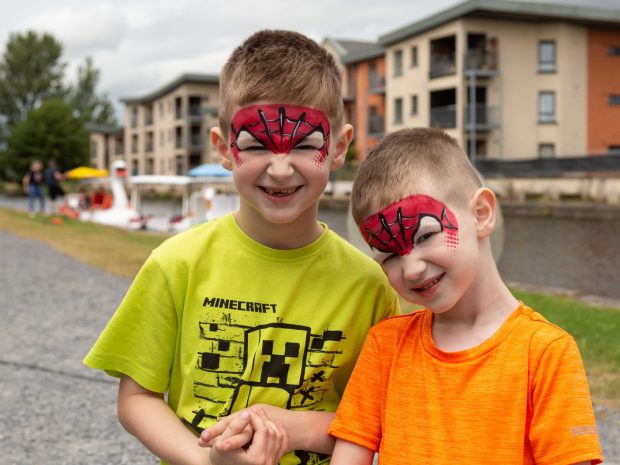 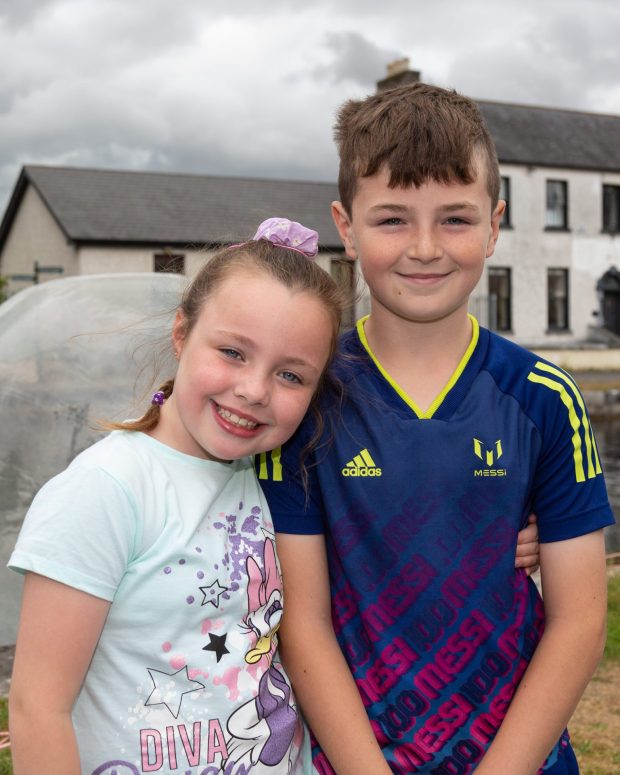 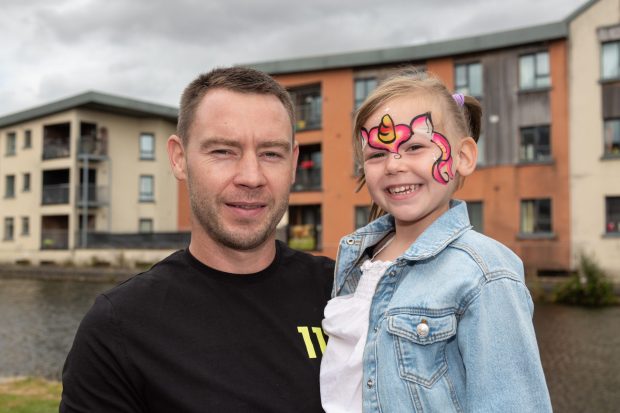 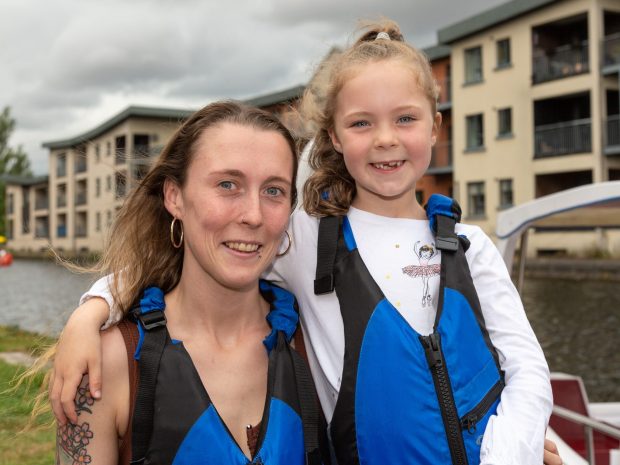 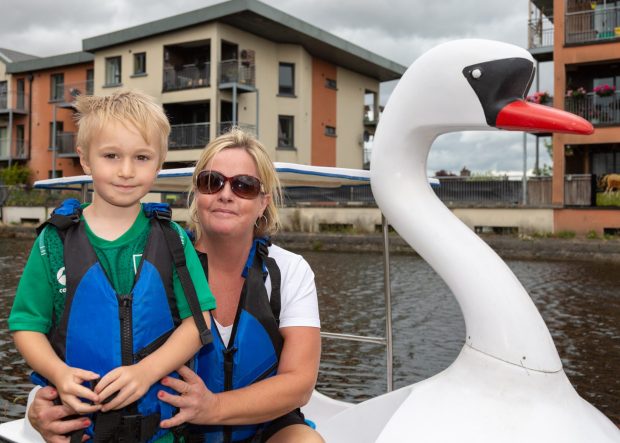 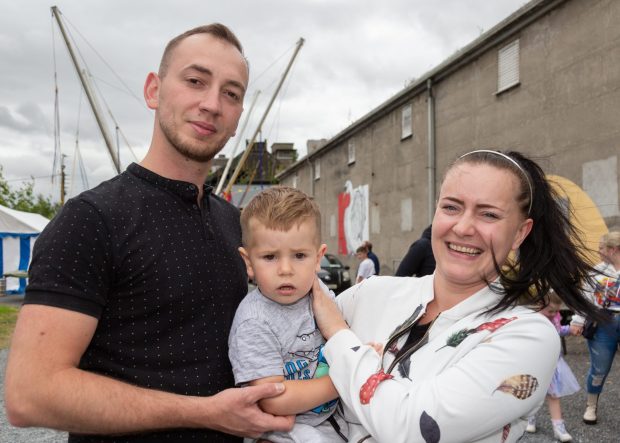 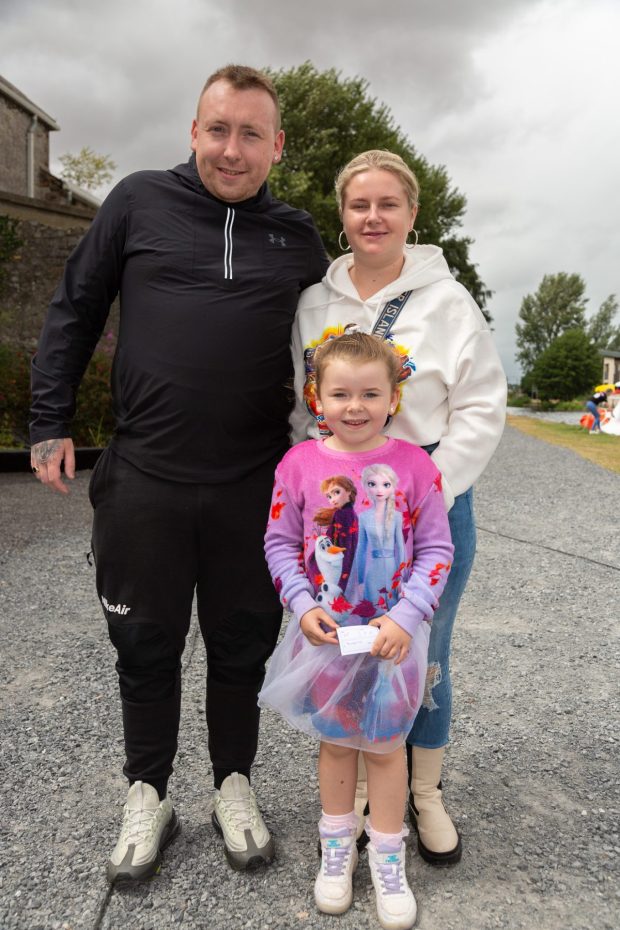 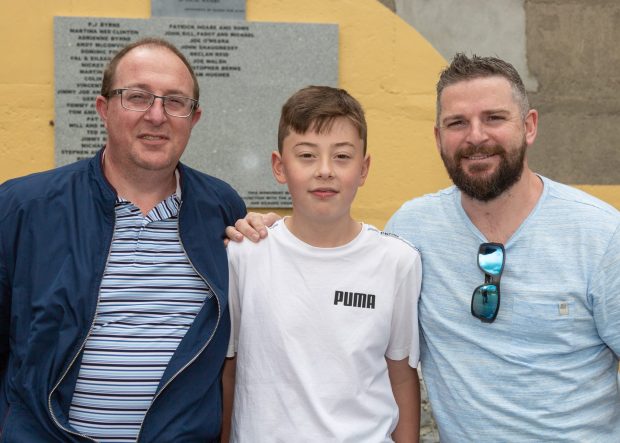 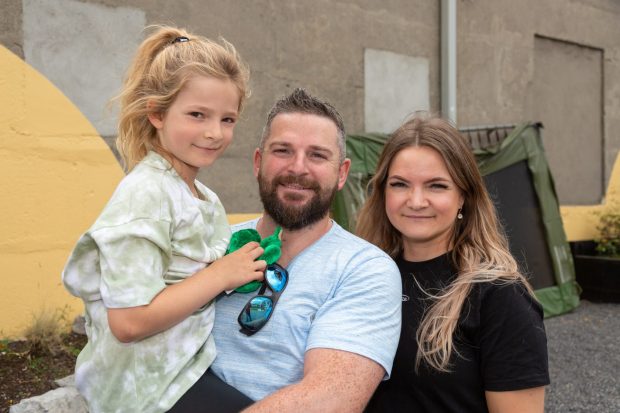 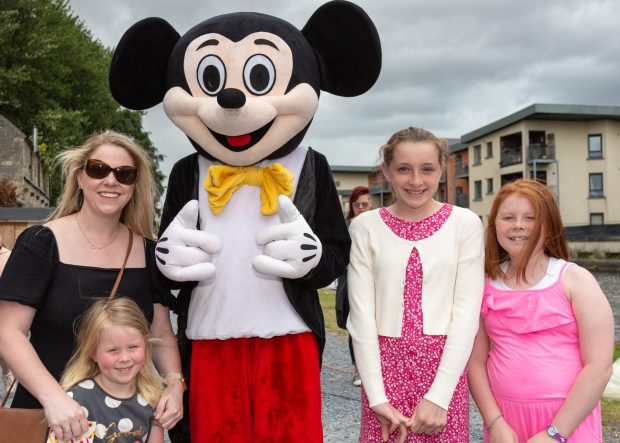 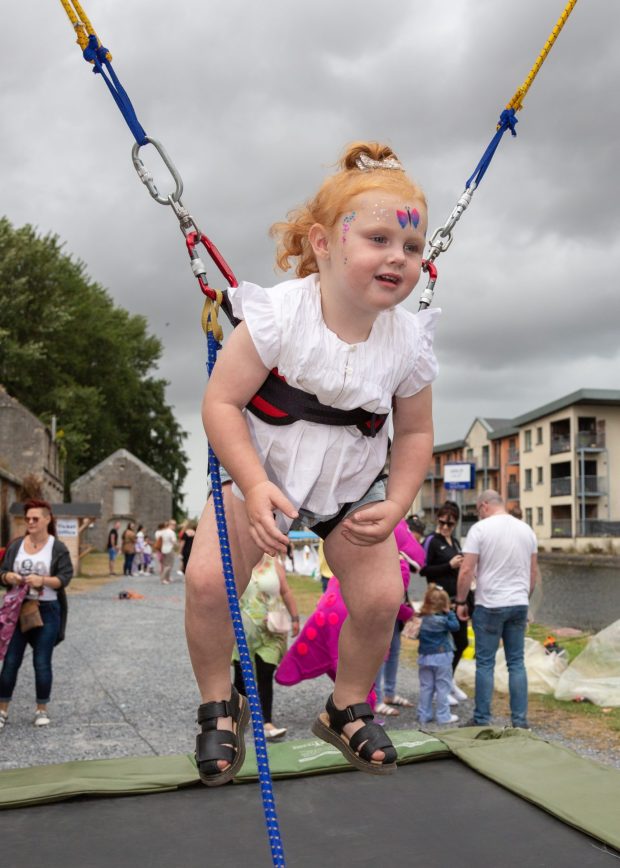 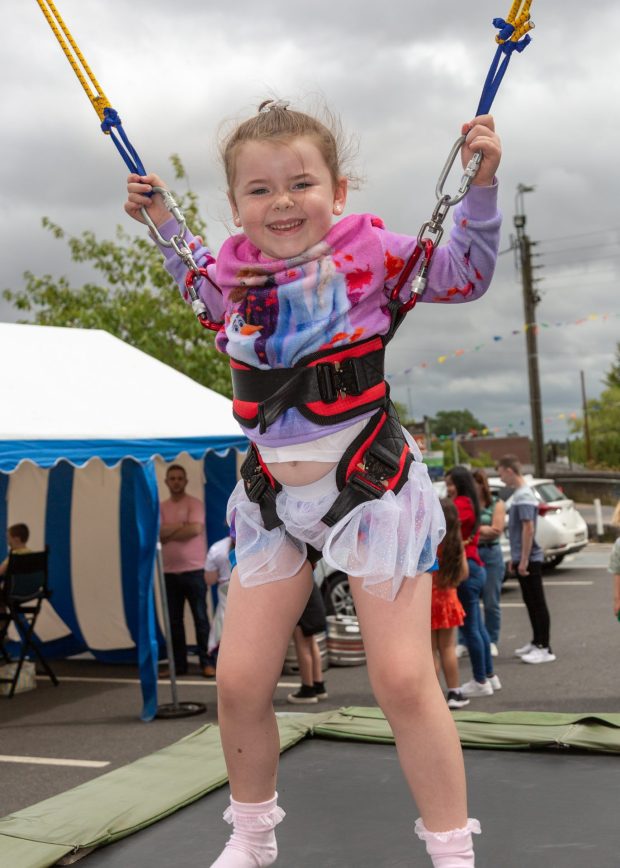 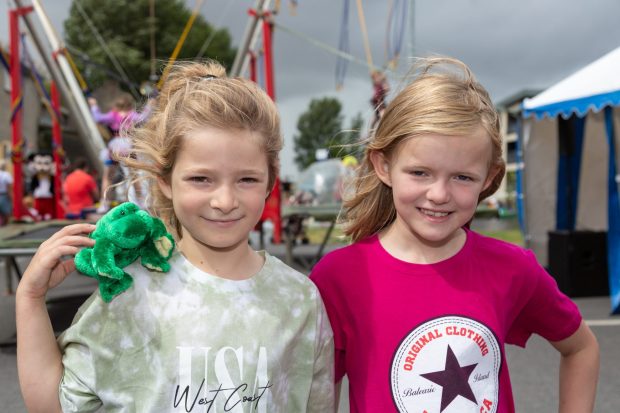 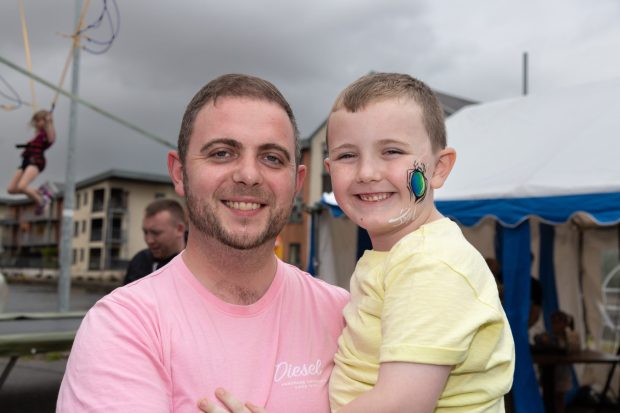 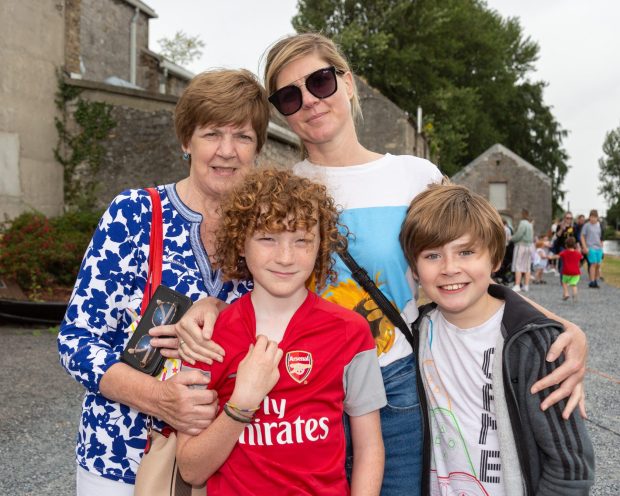 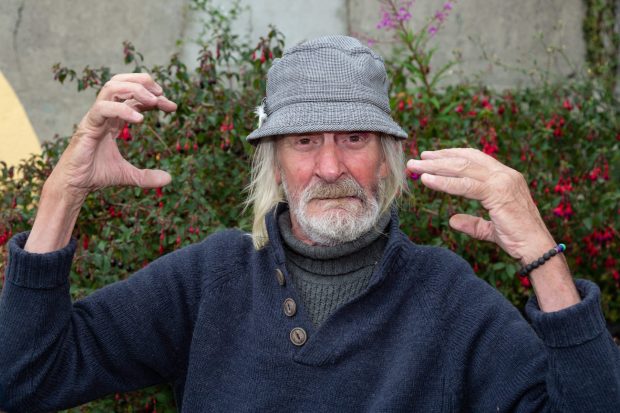 IT may have been two years after they planned but that did not stop the owners, staff and customers of the Auld Shebeen in Athy enjoying the official opening of the pub.

When Dan and Edwina Curtis opened the pub in July 2020 they planned to have an official opening shortly after when Covid would allow. They had invited the then Cathaoirleach of Athy Municipal District Mark Wall to do the official honours. Little did they think that it would be two years before they could actually go ahead with the celebrations.

Two years down the road and Mark Wall is now a senator but he was very pleased to finally cut the ribbon and declare the premises open. Senator Wall paid tribute to Dan and Edwina for bringing new life back to the area with their business and he offered words of encouragement to them for all they and their staff were doing for the town.

With the official proceedings completed it was time for the music to get underway with Kevin Moran getting things underway. He was followed by Stephen Leeson and then Frank O’Meara and Paddy Mangan took the stage performing for the first time under their new band name The Auld Brigade.

The following day the festivities continued with a family fund day. The bungee trampoline, orbs and Blueway Leisure Boats all proved popular throughout the afternoon. They are in action every Sunday through to the end of September, weather permitting.

“There was a fantastic atmosphere throughout the weekend,” said Amanda Smyth, Marketing Manager at The Auld Shebeen, who paid tribute on behalf of owners to the staff who keep everything going. “Dan and Edwina really believe in their staff and it would be impossible without them. It’s really Team Shebeen,” she added.