New funding to support and improve Library Services in Kildare 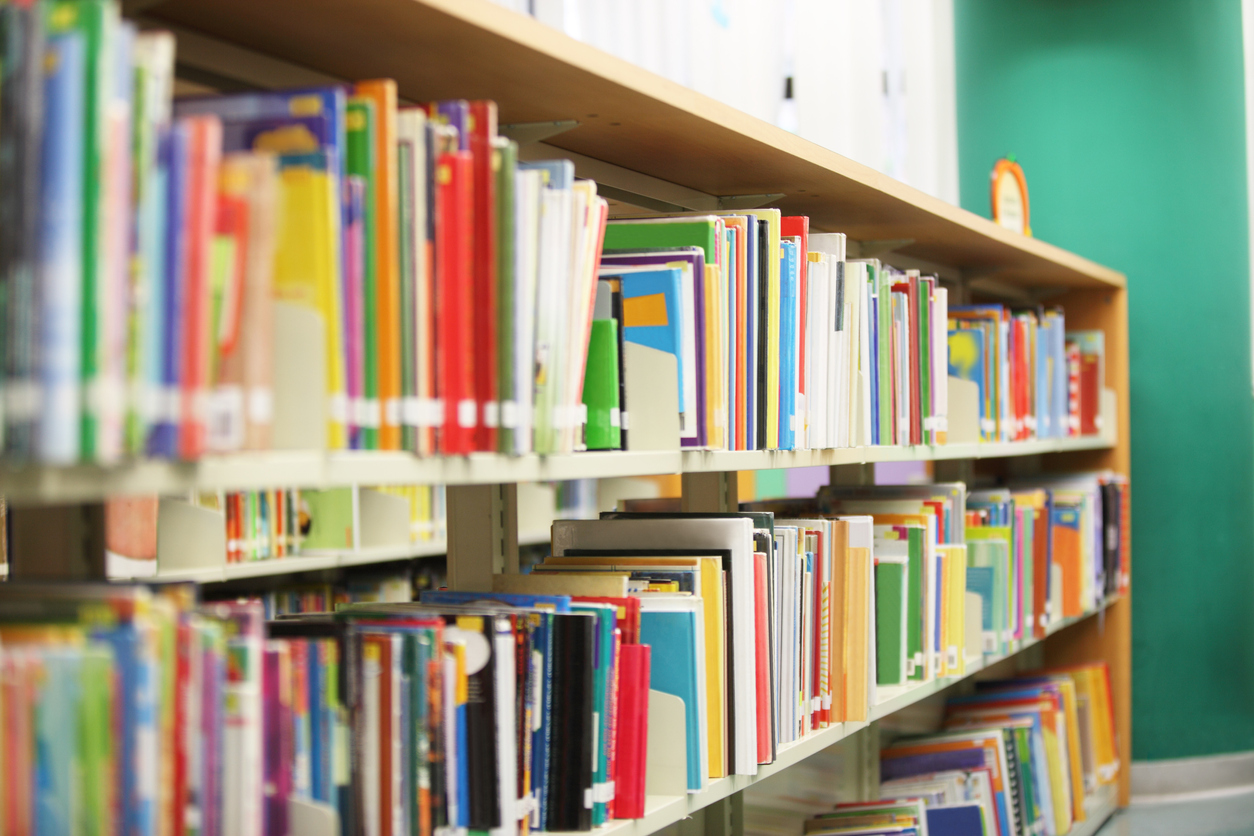 Kildare South TD and Minister Martin Heydon said welcomed €11,008 in Government funding which is being made available to assist libraries across Kildare to reach out to and improve services for vulnerable and marginalised groups.

Minister Heydon explained that this funding is designed to support and encourage the use of libraries by children, the elderly, people with disabilities and the marginalised and disadvantaged communities, with a number of projects also designed to reach out to Ukrainian families who have fled the war.

The funding will provide for a range of equipment, classes and activities in libraries across the country and he said he’s “delighted” that many libraries in Kildare will benefit.

“For Kildare libraries three new initiatives are being introduced. Students in DEIS schools will receive an introduction to fast fashion – what it is, what effect it has on our environment and society,” Minister Heydon noted. “A sensory cubbie space will offer a safe space in Kildare libraries for all ages and in particular for those with autism, sensory difficulties, and dementia. In addition, under a LOTE (Languages other Than English) programme, a two-year subscription will be available for digital book/audiobook resources in many languages with English translation. Titles in Ukrainian and Russian will be available to benefit refugees arriving into Kildare.”

In total, the Government has announced €700,000 nationally in funding for library supports, approved under the 2022 Dormant Accounts Action Plan.

Minister Heydon remarked that it’s important to reach out to vulnerable and marginalised groups and ensure they have access to quality library services.

“While this funding is small in nature, it will have a big impact in terms of improving people’s lives,” he said. “I want to pay tribute and thank all our library staff, who play such an important role in cities, towns and villages right across the country.”