Who’s fighting who in Athy! 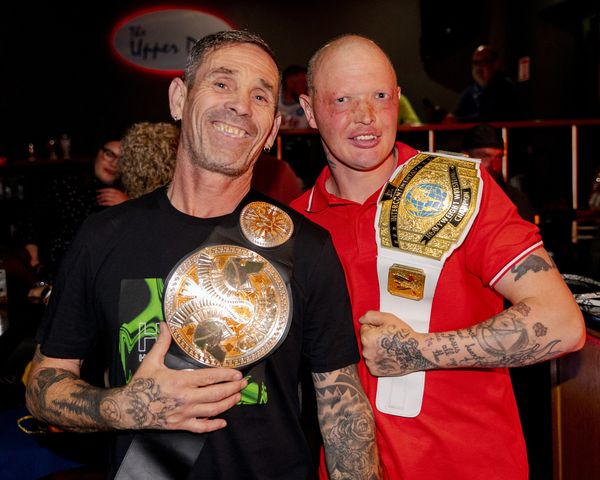 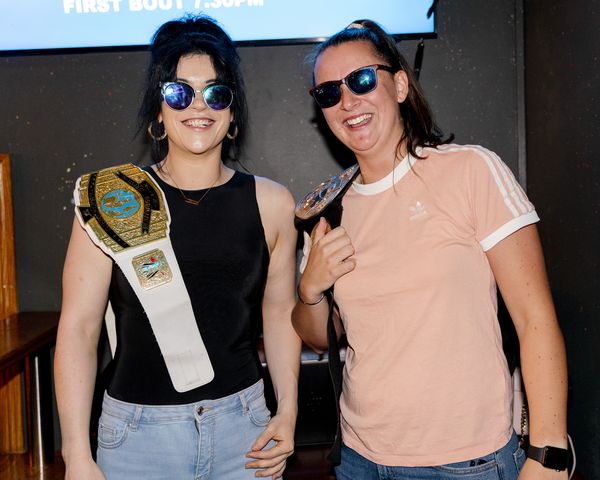 The much-anticipated event will be held on Saturday 20 August in the ARCH, with doors opening at 7pm and the first of 13 bouts kicking off at 7.30pm.

The fight night launch took place on Friday 29 July last in the CI Bar at 9pm.

Athy Municipal District Cathaoirleach Cllr Brian Dooley will be among those donning gloves and stepping into the ring and he’ll be squaring off against none other than local community garda Sean O’Mahony!

The clash of politician versus policeman will undoubtedly be a highlight of the night, but it’ll also help raise funds for a local cause.