History presentation at The Inn at Milltown 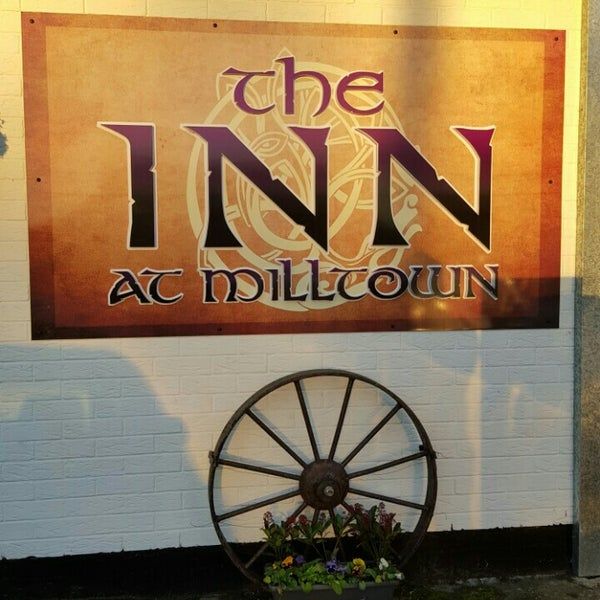 A PRESENTATION by historians Mario Corrigan and James Durney will take place in The Inn at Milltown on Tuesday next 16 August at 7.30pm.

The event will remember local lads involved in the War of Independence and the Civil War.

The political and military history is known but the stories of the men and their families are not well known.

This will be an opportunity for people to bring along stories, photos and other bit to help complete the story of the men from Milltown, Rathbride and surrounding areas

It will also be an opportunity to view the many photos and articles already collected.

Later in the year all their names will be published in books compiled by the historians.