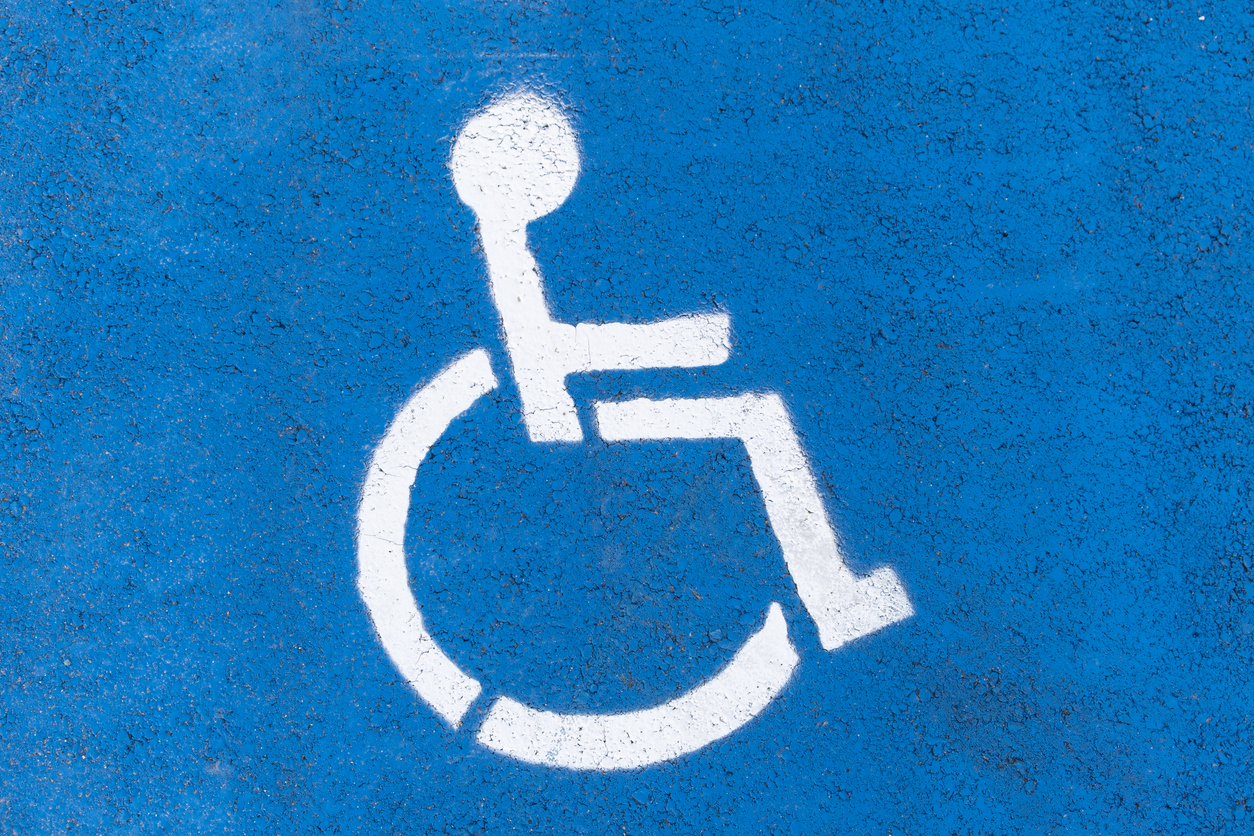 ‘At least’ two extended disability parking spaces in Athy, for wheelchair vans, should be provided.

That’s according to local councillor Mark Leigh, who has called on the council to provide such spaces in the town.

Responding to his motion at July’s meeting of Athy Municipal District, a written report explained that the provision of these additional disability parking spaces can be looked at during the review of the parking bye-laws for Athy.

‘Suitable locations for such spaces can be looked at as part of the overall review,’ it added.

Cllr Leigh, however, wondered about the need for a review to put in two spaces and the frustration was evident in his tone as he spoke.

His Labour Party colleague Cllr Aoife Breslin was of the view that two parking bays is not a huge issue; Cllr Veralouise Behan suggested putting in the spaces and reviewing afterwards.

Area engineer Dave O’Flaherty said the bye-laws are quite specific regarding where they’re situated, but spoke of changing ordinary spots to disability spaces.

He said they could fast-track the disability spaces but added that he’s not sure about “the legality of it.”

Mr O’Flaherty subsequently said he will follow up on the matter.