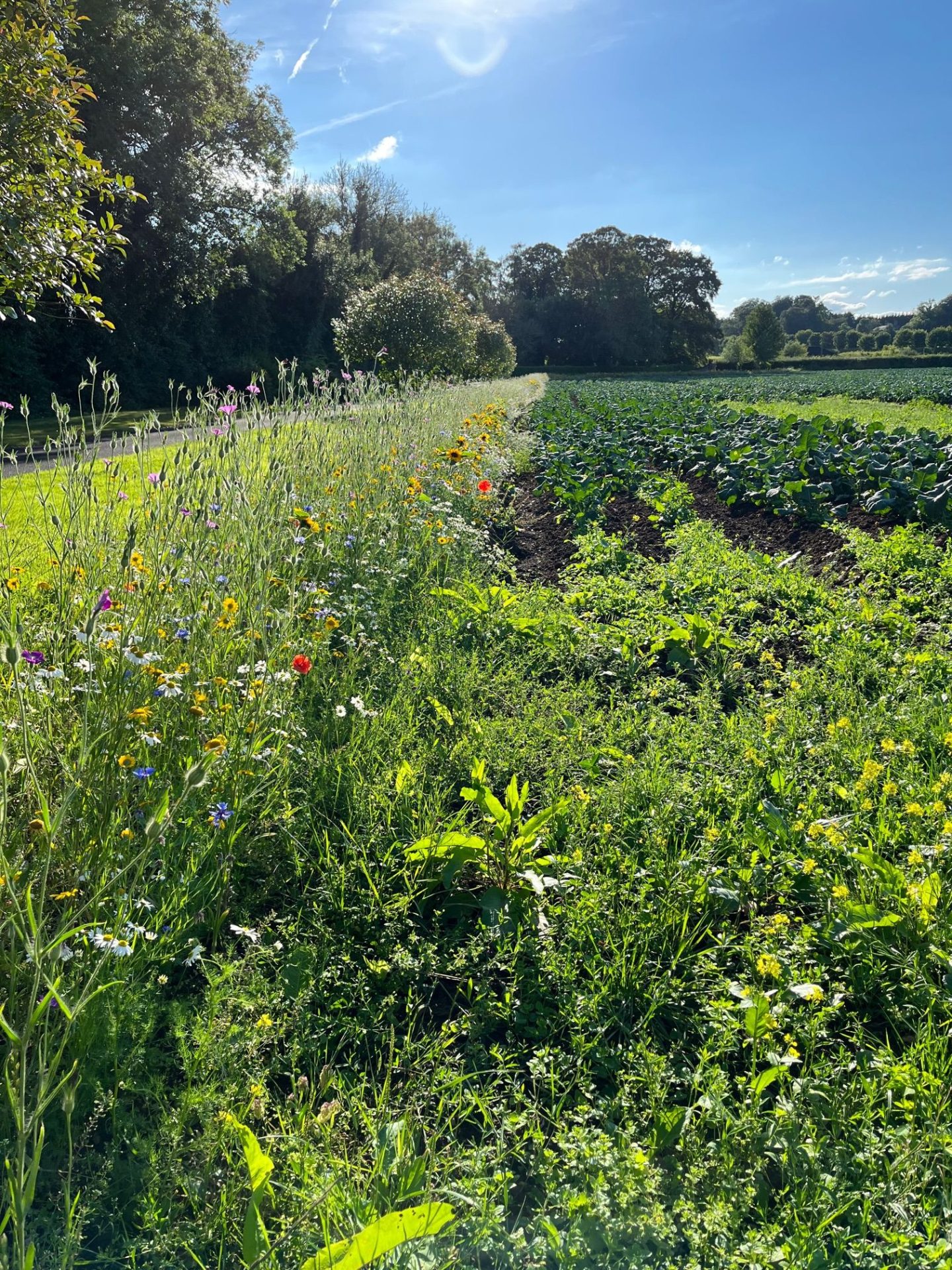 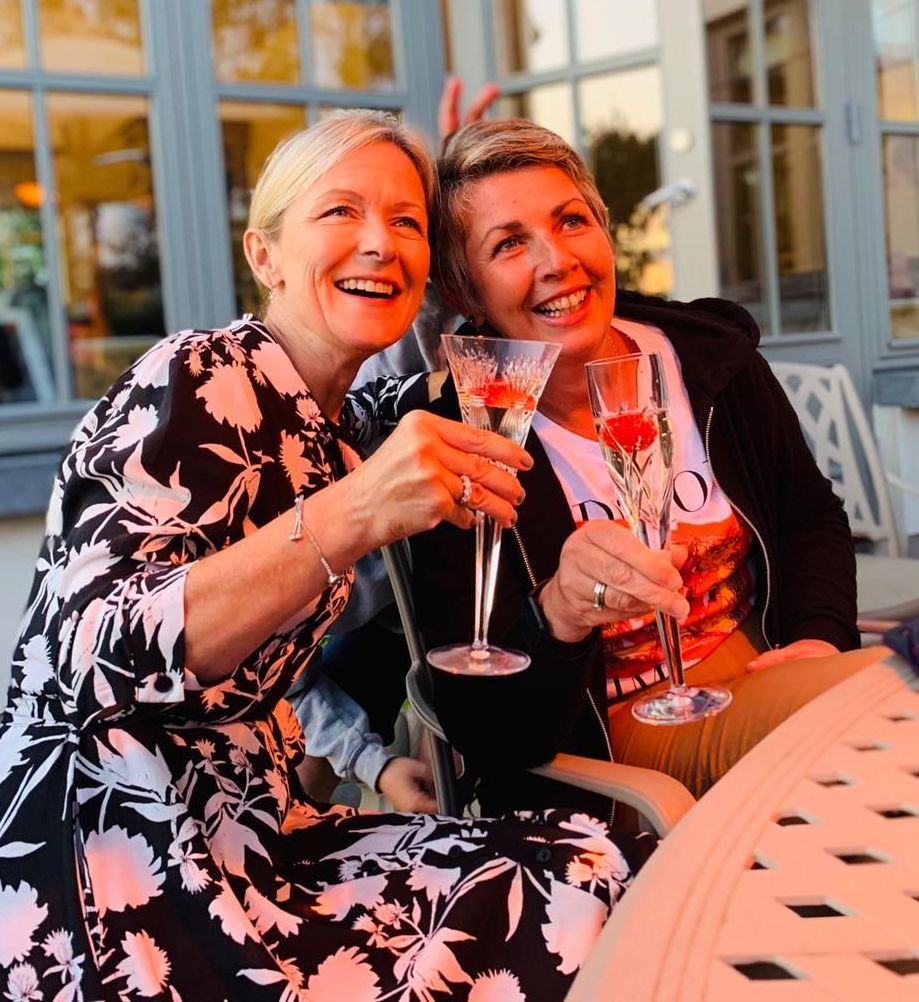 Vivienne Mahon who is raising funds for St Brigid’s Hospice with the Sunflowers for Love campaign in tribute to her friend Imelda Corcoran, (pictured)

A WOMAN who has planted over 10,000 sunflowers and assorted wildflowers at her home in Naas as a memorial to her late father has started a fundraising page for St Brigid’s Hospice, which has already collected over €14,000 in its first week.

Vivienne Mahon from Green Avenue in Naas began planting the sunflowers in memory of her dad Teddy, whose anniversary on 25 August will be greeted in full bloom, while the GoFundMe page is in aid of her best friend Imelda Corcoran (52) from Narraghmore, who is in the care of the hospice at this time.

Imelda Corcoran has three teenage kids and is described by Vivienne’s husbanfd Peter as “the heart and soul of St Laurence’s GAA club.”

“My life-long friend and partner in many crimes, Vivienne Mahon, has created this most beautiful garden at her home as a beautiful tribute to me, Aidan and our family and also as a memory of her own wonderful father Teddy, who I was privileged to know, and to share some of his last days with in August 2021,” said Imelda.