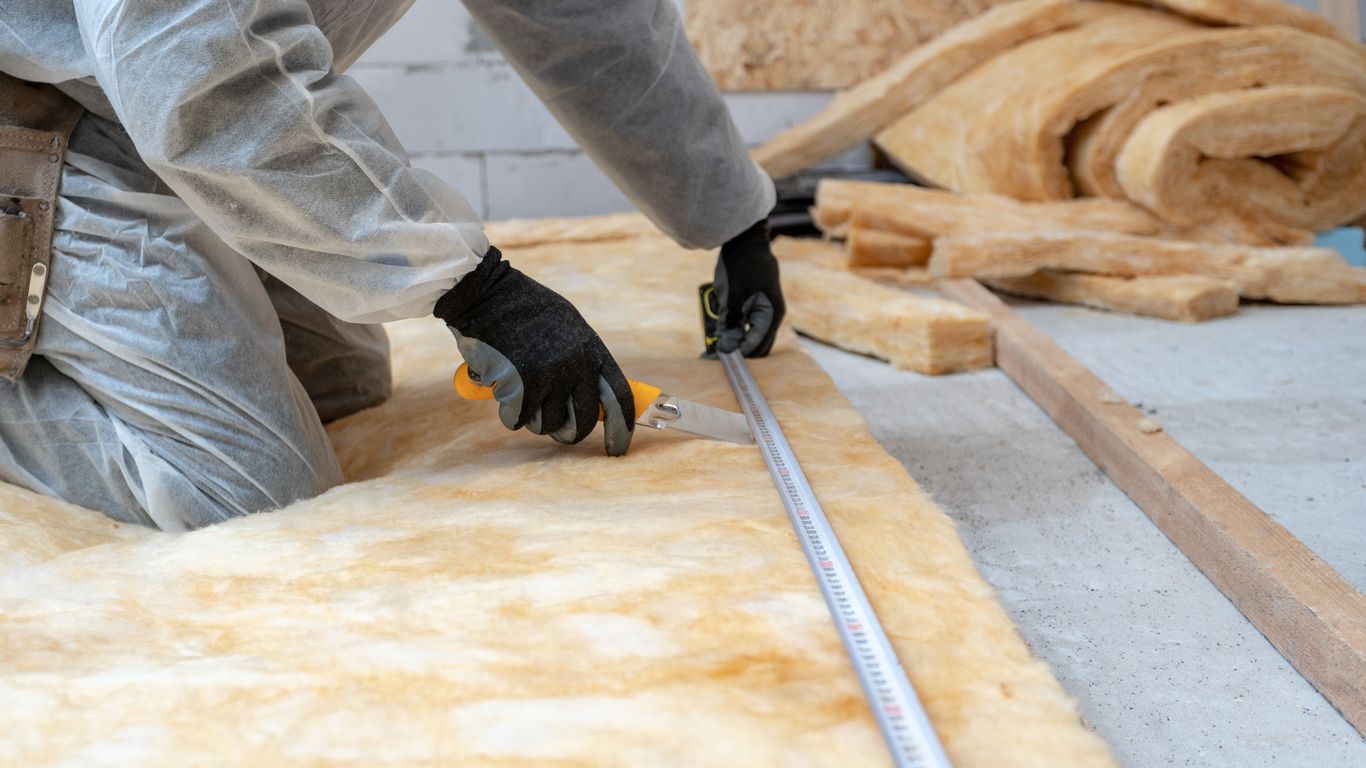 Kildare South Sinn Féin TD Patricia Ryan has said the party is proposing to significantly increase the retrofitting budget for 2023.

According to Deputy Ryan, Sinn Féin’s Alternative Budget – which will be launched on Friday – will include a significant increase in the retrofitting budget, and will crucially redirect the focus and resources of retrofitting to those living in energy poverty and in greatest need of energy efficiency upgrades.

“The government’s retrofit plan is deeply inequitable; it prioritises those with the greatest means over those in greatest need. It excludes a huge cohort of households; those who don’t qualify for free upgrades, but also don’t have the significant cash reserves needed to access the One Stop Shop service,” she said.

“We need a fair retrofit plan that will help meet our climate targets while also delivering wider social and economic benefits for workers and families. We are proposing to significantly increase the retrofitting budget for 2023, and to target that funding at the poorest, coldest, and most carbon intensive homes.

“A wealthy household can access €25,000 of taxpayer-funded grants for a deep retrofit, irrespective of their income, while the best that most people on lower incomes can hope for is a roll of subsidised attic insulation.”

Deputy Ryan said the Better Energy Warmer Homes scheme is aimed at the most vulnerable households, but there are now 9,000 on that waiting list and the wait time has “shot up” to 27 months.

She explained that they would replace Better Energy Warmer Homes with a new scheme for low- and middle-income households, which includes area-based components, and increase funding from the current €109m to €182m next year.

“We would increase the budget for local authority retrofits by 50% from €85m to €127.5m, as those in social housing are more likely to be at risk of energy poverty and therefore in greater need of home energy upgrades.

“Whereas the government’s approach to solid fuel homes is defined by punitive action, from turf bans to carbon tax hikes, Sinn Féin will help put the alternatives in place first.”

The Kildare South TD said they propose a new €50m retrofitting scheme for homes that rely on solid fuels for heating, which will “particularly benefit” households in rural areas, improve health and air quality, while also reducing energy poverty.

They would establish a Local Energy Action Fund that would provide €8m for Sustainable Energy Communities to fund local community-led group retrofits.

“Finally, we will be proposing a 75% increase in funding for the solar PV budget, bringing that budget up to €24.5m for 2023,” she added. “We recognise that due to the high initial upfront cost of installing solar panels, even with the current grant, this option remains unaffordable for many people, specifically for those who would benefit the most from lower electricity bills.

“Therefore, we will restructure the funding of solar PVs by providing tiered supports, ranging from 100% to 10% of the cost depending on household income. This would help thousands more households install solar PV next year, bringing down their bills and emissions.

“In our Alternative Budget, Sinn Féin will be bringing forward a host of costed, climate action initiatives, that would both cut our carbon emissions and reduce energy poverty and inequality in our society.”