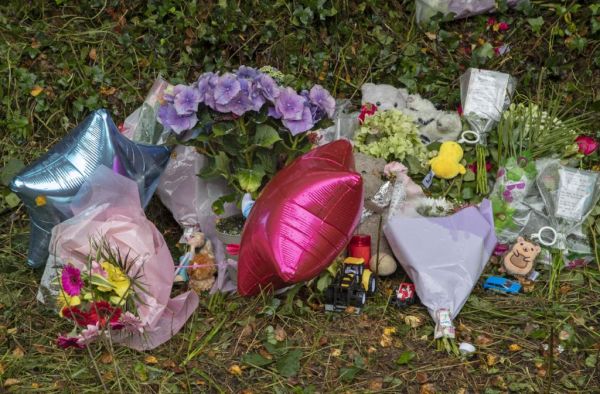 Gardaí have arrested a woman in her 40s in connection with an investigation into a fatal car fire in Co Westmeath.

Two children, a two-year-old infant and a five-year-old girl, were killed in the incident which took place on Friday, September 9th at Lacken, Multyfarnham.

Gardaí confirmed the woman is currently detained at a Garda station in the midlands under the provisions of section 4 of the Criminal Justice Act 1984.

A statement from gardaí said no further comment would be made on the matter at this time.