12.55 ACRES OF LAND SOLD IN CASTLEDERMOT 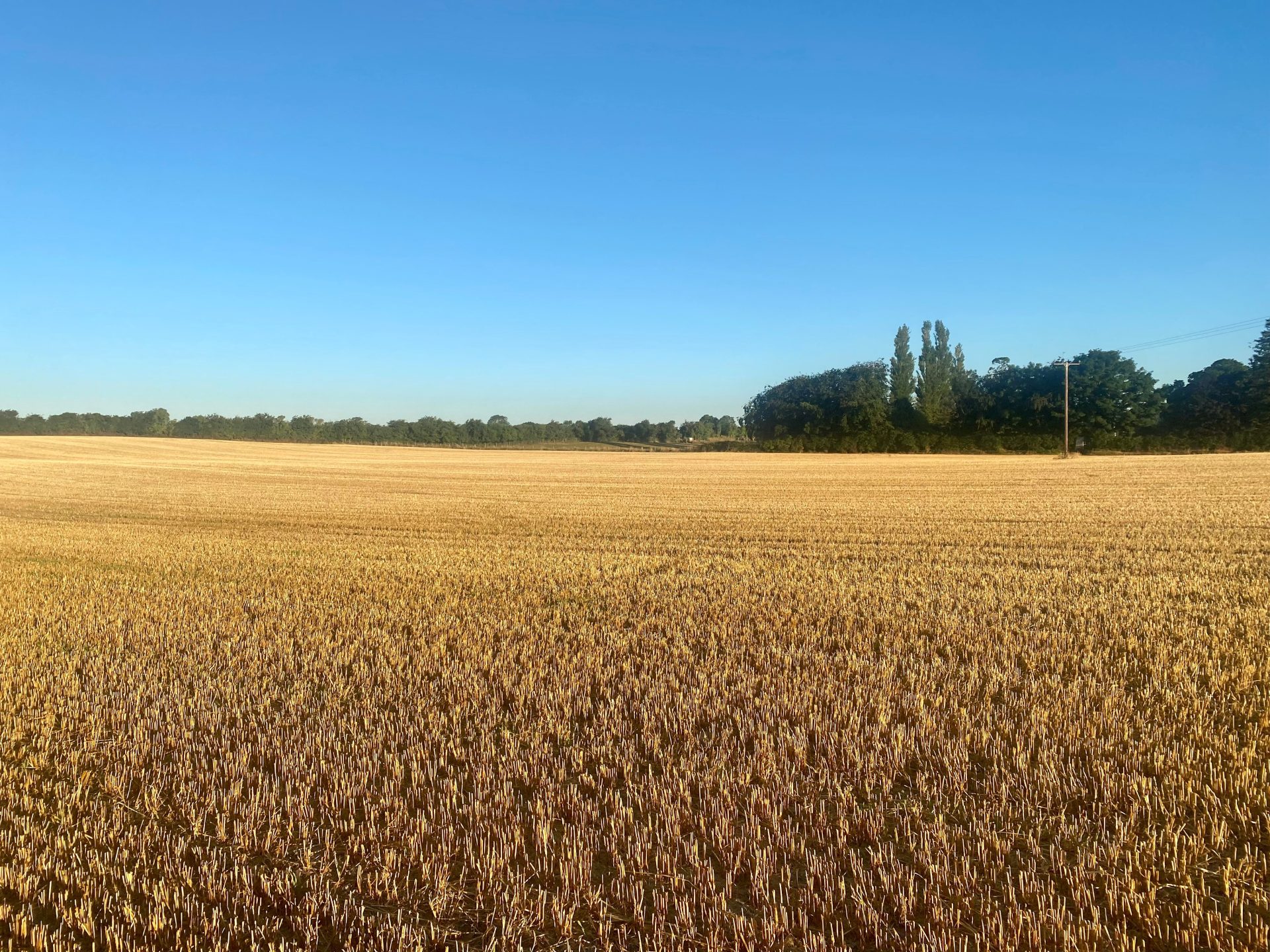 Jordan Auctioneers sold a smashing 12.55-acre parcel of land, known as Garterfarm, just outside Castledermot by Public Auction on Tuesday last for a figure of €330,000. Extending their renowned reputation for achieving strong agricultural prices in the Athy area bidding opened at €170,000 with three active bidders. The property was placed on the market with several more bids before the gavel fell for a figure equating to just over €26,000 per acre. The purchaser is believed to be locally based.

The land was described by selling agent Clive Kavanagh ‘as top-quality’ there was strong interest from the outset of the sale and according to Clive this was ‘from a mixture of local based parties and some investors looking for a safe place to put money in view of the general global uncertainty’.

LANDMARK PROPERTY FOR SALE BETWEEN NAAS AND KILCULLEN