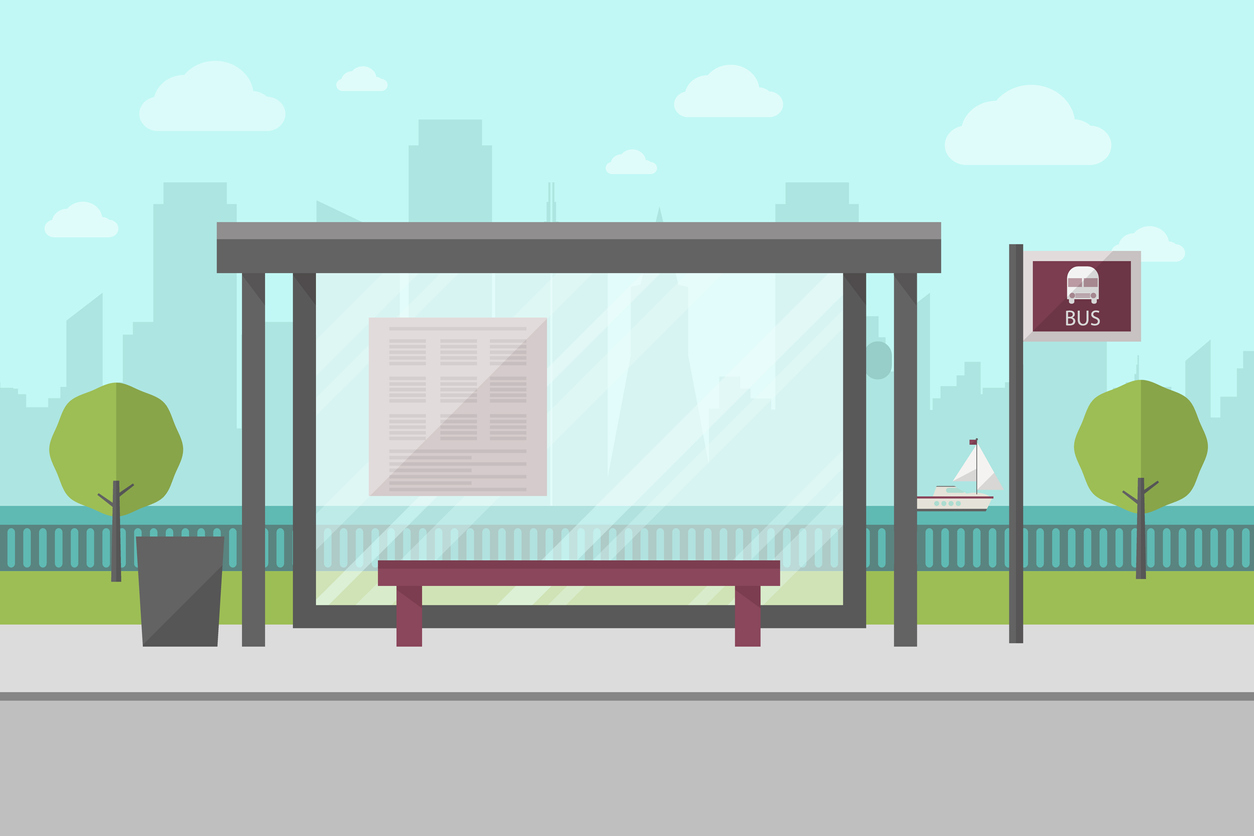 A local councillor has warned of the need to have safe places for people getting on and off the bus.

Athy Municipal District’s Cllr Ivan Keatley was speaking on one of his motions at their September meeting – he wanted a timeline for the delivery of bus shelters on the Local Link routes servicing the towns, villages and rural areas in the MD.

A written response noted that the programme of works for the installation of bus shelters ‘has been advised to the members and does not include the provision of bus shelters at the Local Link bus stops in the municipal district area.’

It added that the council continues to liaise with Local Link and the National Transport Authority regarding the provision of ‘appropriate bus stop infrastructure at these stop locations.’

Cllr Keatley told the meeting that members took the decision to put local property tax (LPT) funding to one side for stops and shelters, adding that there are now two seven day a week bus routes between Athy and Newbridge and Carlow and Naas.

He said there needs to be optimum use of these services and that they need to have safe places for people getting on and off the bus, adding that the sum of €45,000 as far as he knows is still there.

Cllr Aoife Breslin, meanwhile, said it’s “not on” for people to have no bus shelter coming in to the winter months.

Council official Stephen Deegan said the concerns will be brought back to the Sustainable Transport Team.