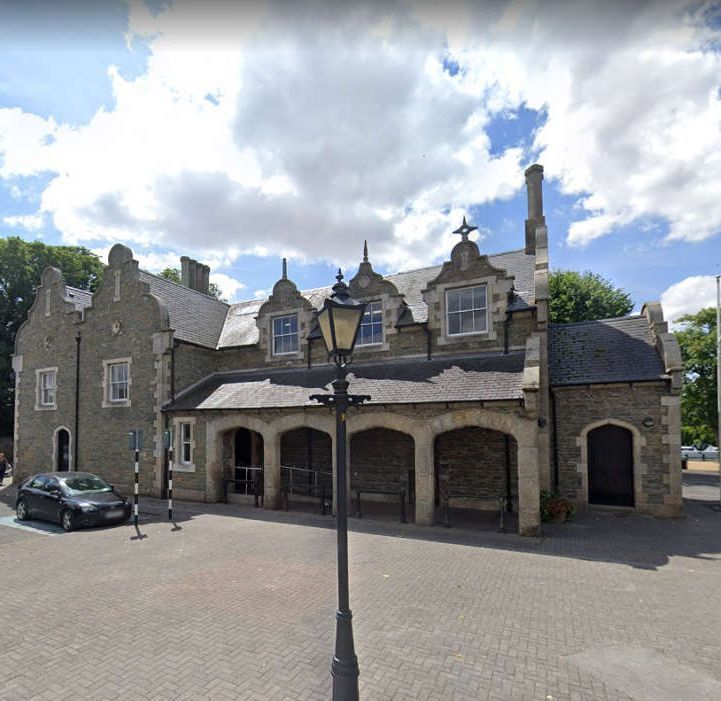 A JUDGE described the Director of Public Prosecution’s recommendation to keep an allegation o  dealing three kilograms of cannabis in the district court, so long as there was a guilty plea by the accused, as “nonsense”.

The accused will now have to return to court in January to learn of his trial date in the Circuit Court.

Appearing in Athy District Court the defendant was charged with possession, and possession with intent to supply 3Kgs of the drug that were found following a search at his mother’s house at an address near Athy on 15 July, 2021.

Sergeant Brian Jacob for the State alleged that the drugs “were found in three bags in a ditch nearby” and were valued at €60,000.

The defendant appeared with his mother as a co-defendant, who is also facing a charge of possession with intent to supply.

Detective Garda James Young told the court that neither made any reply when formally charged.

When Judge Desmond Zaidan asked if the State had yet received any direction from the Director of Public Prosecutions (DPP), Sergeant Jacob told him: “summary disposal (District Court) on a plea of guilty”, but that no plea had been entered.

“Some of the nonsense from the DPP’S offices is hard to believe,” he commented.

Detective Garda Young told the court that the State had CCTV footage from the front of the address “where you can see the defendant go into the ditch with the bag”.

“She (defendant’s mother) was keeping lookout… went out to look left and right,” he added.

“These allegations will be contested,” said solicitor Dave Gibbons.

The court imposed a bond of €1,000 on the defendant, and the pair were remanded on continuing bail until 24 January.

*The name of defendants who appear in Athy District Court cases are not printed on our social media sites but will be printed in the current issue of the Kildare Nationalist newspaper, currently available in your local shops or in our online edition here.

Athy woman found with almost €7,000 worth of drugs court hears