Mother charged with murder of her two children in car fire 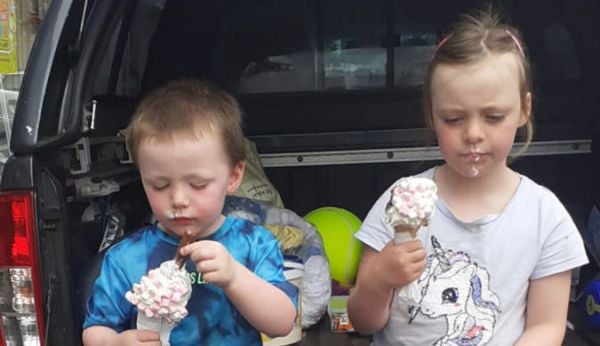 A mother has been charged with the murder of her children, Mikey and Thelma Dennany, in a car blaze in Co Westmeath.

Thelma (5) and her brother Mikey (2) were fatally injured when their vehicle went on fire at about 4pm on September 9th.

She did not address the proceedings and, following a five-minute hearing, was remanded in custody to appear again at Athlone District Court via video link on September 28th.

A passerby came across their car engulfed in flames at Lackan, a townland on a rural road linking the villages of  Multyfarnham and Coole.

The mother-of-four and toddler Mikey were pulled out, and later emergency services found the remains of Thelma inside the car.

Mikey was rushed by ambulance to the Midlands Regional Hospital Mullingar, but he was pronounced dead there.

Their mother also suffered injuries but was airlifted to a Dublin hospital, where she remained for over a week and a half.

Detectives based at Mullingar Garda station commenced an investigation and arrested her on Wednesday.

The children’s mother was detained under section four of the Criminal Justice Act, which allows gardaí to hold an individual for questioning for 24 hours, after which they must be released or charged. 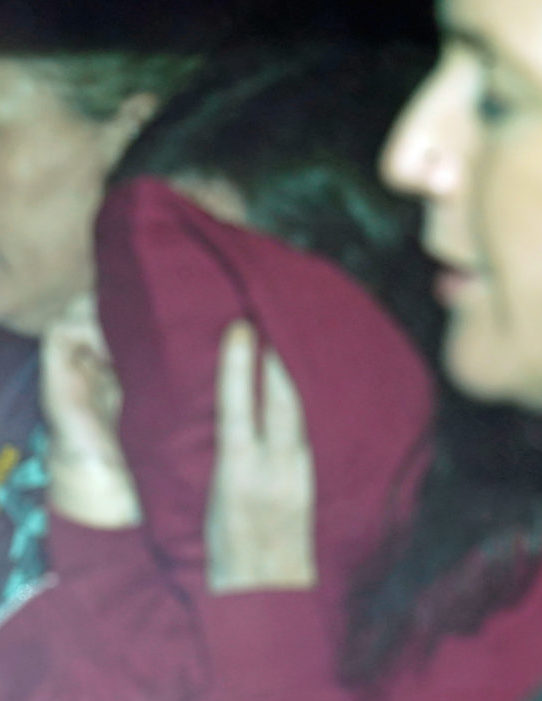 Lynn Egar (wearing a purple hoodie) arrives for a special sitting of Mullingar District Court, Co Westmeath, where she was charged with the murder of her two children. Photo: PA

Detective Sergeant David Donnelly told Judge Owens that he charged her with two counts of murder at 7.22pm. “In reply to charge after caution she made no reply,” he said, adding that she was handed a true copy of the charge sheets.

She is accused of the murders of Thelma and Michael Dennany at Lackan, Multyfarnham, on September 9th, contrary to common law.

The district court does not have the jurisdiction to consider bail in murder cases, which only the High Court can consider.

Gardaí applied for a remand in custody to appear at Athlone District Court via video link next Wednesday.

Ms Egar, dressed in a purple hooded zipped top, black trousers and navy shoes, leaned forward and bowed her head at the start of the hearing but then turned and faced the judge. However, she remained silent throughout the proceedings.

Defence solicitor Damien Coffey told Judge Owens there was consent to his client appearing by video link at the next hearing. Legal aid was granted after the judge noted the solicitor had shown the investigation team a statement of Ms Egar’s means.

Judge Owens asked Mr Coffey if anything else was required on the remand warrant, but the solicitor replied, “nothing further arises,” and he was granted permission to speak with his client after she was led out of the courtroom. She was remanded to the Dochas Centre, the women’s unit of Mountjoy Prison in Dublin.

The bodies of the two children were returned to the family after gardaí completed the formal identification process. Hundreds of mourners turned out for the children’s funeral service on September 15th at St Mel’s Cathedral before they were laid to rest at Cullyfad Cemetery in Longford.