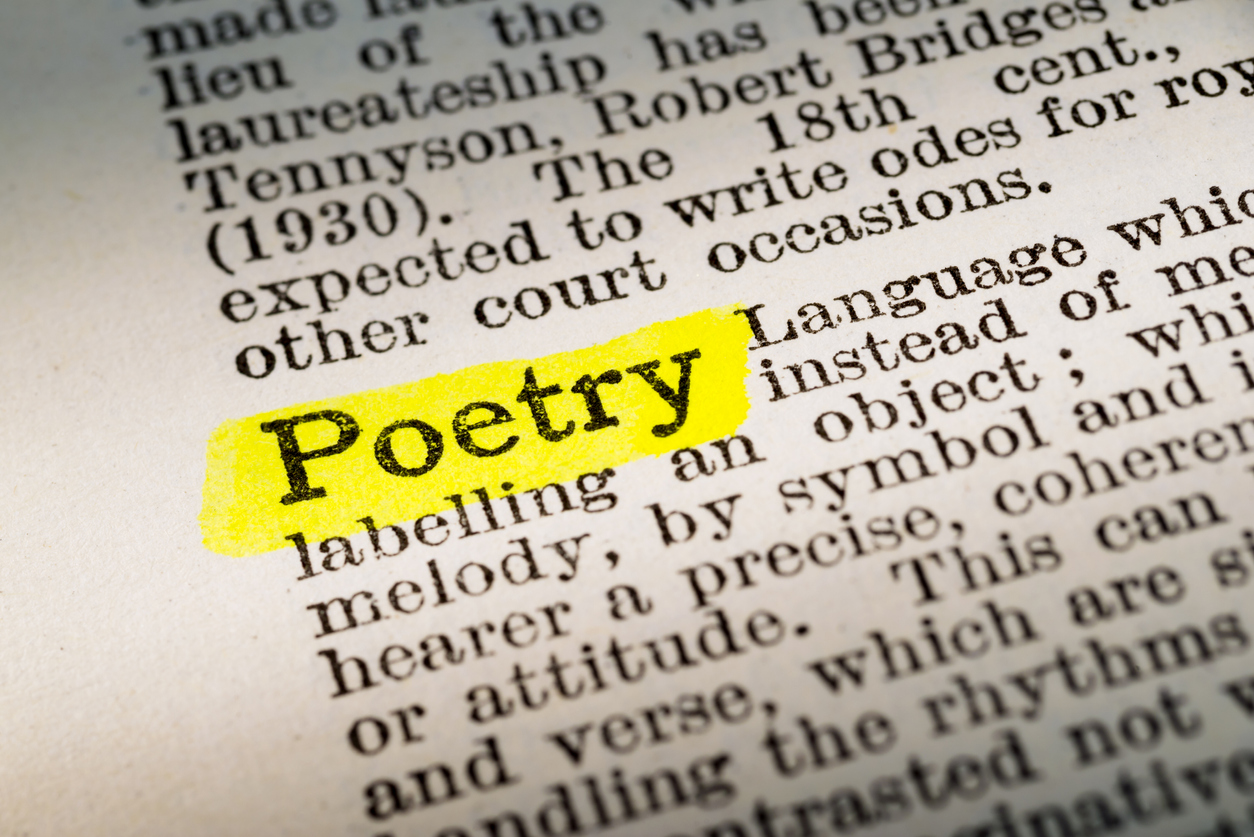 Poetry enthusiasts will be interested to hear of a proposal to install a ‘poetry jukebox’ in Kilcullen, with the aim of bringing poetry into public spaces.

Cllr Tracey O’Dwyer has urged Kildare Co Council to install such a device at Kilcullen Library – her motion at the September meeting of Kildare-Newbridge Municipal District said it will allow people to encounter poems ‘in a totally new way, similar to the installation in St Stephen’s Green, Dublin’.

A poetry jukebox was installed there back in June as part of the Poetry as Commemoration initiative led by UCD Library. People walking by can press a button and hear a poem.

A report issued in response to Cllr O’Dwyer’s motion explained that the organisers were contacted ‘and there are currently no plans to bring the project to Kildare.’ There are two poetry jukebox installations touring Dublin, Belfast, Cork, Waterford, Galway, Limerick and Derry.

‘However, creative writing workshops are planned for 2023 as part of the project. These workshops will run in partnership with Poetry Ireland, where we hope to connect the public with local primary source materials from the War of Independence and Civil War,’ the report added.

Cllr O’Dwyer told the meeting that Kilcullen has a great tradition of storytelling and an independent bookshop who are “great supporters of poetry.”

She said it’s a “really exciting project” and explained that she will continue working on it, adding that it may be an initiative they can do themselves.

Cllr Suzanne Doyle said it’s a “lovely idea” and said they could look at doing it independently.