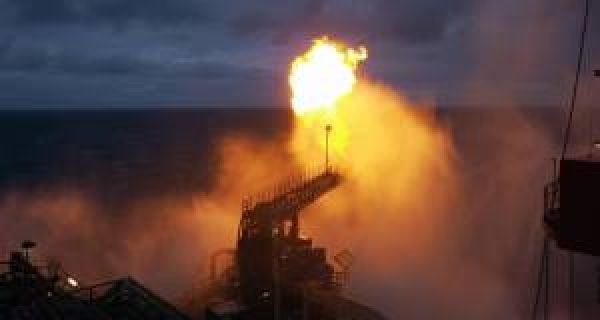 The Irish unit of a Norwegian-owned energy firm last year enjoyed soaring pre-tax profits of €289.8 million from its share in the Corrib Gas Field – and paid no corporation tax.

Instead Equinor Energy Ireland Ltd received a corporate tax credit of €89.17 million on its 2021 profits.

A surge in gas prices in the second half of last year contributed to Corrib Gas Partner, Equinor recording pre-tax profits of €289.8 million for last year.

The accounts show that the company would have been liable to corporation tax charge of €72.45m based on the standard rate of tax of 25pc on such energy operators.

However, because of tax rules, the firm instead received a corporate tax credit of €89.17 million resulting in post tax profits of €378.97 million.

The accounts state at the end of last year, the firm had tax losses of €980 million that are available to offset against future taxable profits.

In November of last year, Equinor agreed to sell its entire 36.5 per cent stake in the Corrib Gas Field for $434 million to Canadian firm, Vermilion Energy before closing adjustment with effective date of January 1st this year.

The directors state that as part of the deal, Equinor and Vermilion agreed to hedge approximately 70 per cent of the production of the Corrib gas field for 2022 and 2023, and have also agreed a contingent payment that will be paid on a portion of the revenue if European gas prices exceed a given level.

The directors state that the transaction “is scheduled to complete in the second half of 2022”.

The directors state that in 2021, there was significant price volatility, primarily triggered by high economic growth and subsequent supply chain bottlenecks on the back of measures to contain the Covid-19 pandemic.

Equinor last year paid out a dividend of €100 million. The book value of Equinor’s share of the Corrib Gas Field last year increased from €156.44 million to €226.28 million. This arose chiefly as a reversal of an €184.9 million impairment.

At the end of December last, the Irish Equinor unit had accumulated profits of €451.6 million.