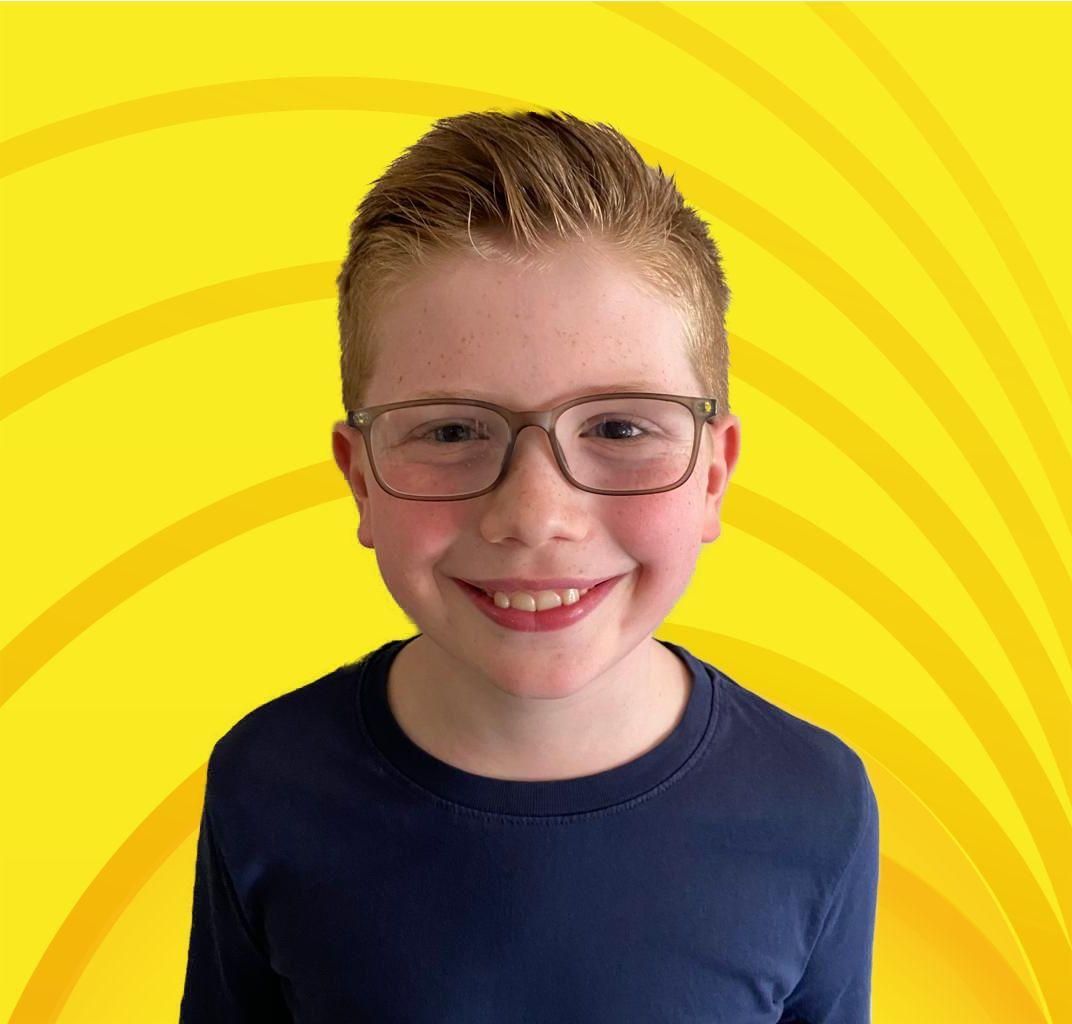 THIS Thursday 3 November marks a very special day for Logan Kelly from Clane, That’s the day the 11-year-old makes his live radio presenting debut on Kildare’s Kfm when he embarks on a four-week stint with his local station.

A fifth-class pupil of Scoil Phadraig Boys School, Logan is no stranger to a microphone and started his own online station at the age of 8.

He currently produces his own podcast, Logan Sounds Off featuring book and album reviews plus interviews.

To date, he has interviewed Mary Coughlan, Keith Walsh and many more.

It was after he interviewed Kfm’s Paul Power for the podcast that he caught the Kildare station’s attention.

“We felt that such a talented young man should be shared with a larger audience so approached Logan’s mum Eimear about the possibility of Logan hosting an half-hour slot for a four-week stint,” said Kfm Programme Director Paul Power.

Logan’s parents discussed it with him and it was decided to go ahead with making his live debut on Kildare’s Kfm.

Logan will be on K Drive with Paul Power from 6.30 to 7.00pm for four consecutive Thursdays from this week 3 November.

He’ll be sharing some of his favourite music with Kfm listeners for the half hour slot and is very much looking forward to it.

Logan Takes Over on Kfm from Thursday 3 November at 6.30pm.