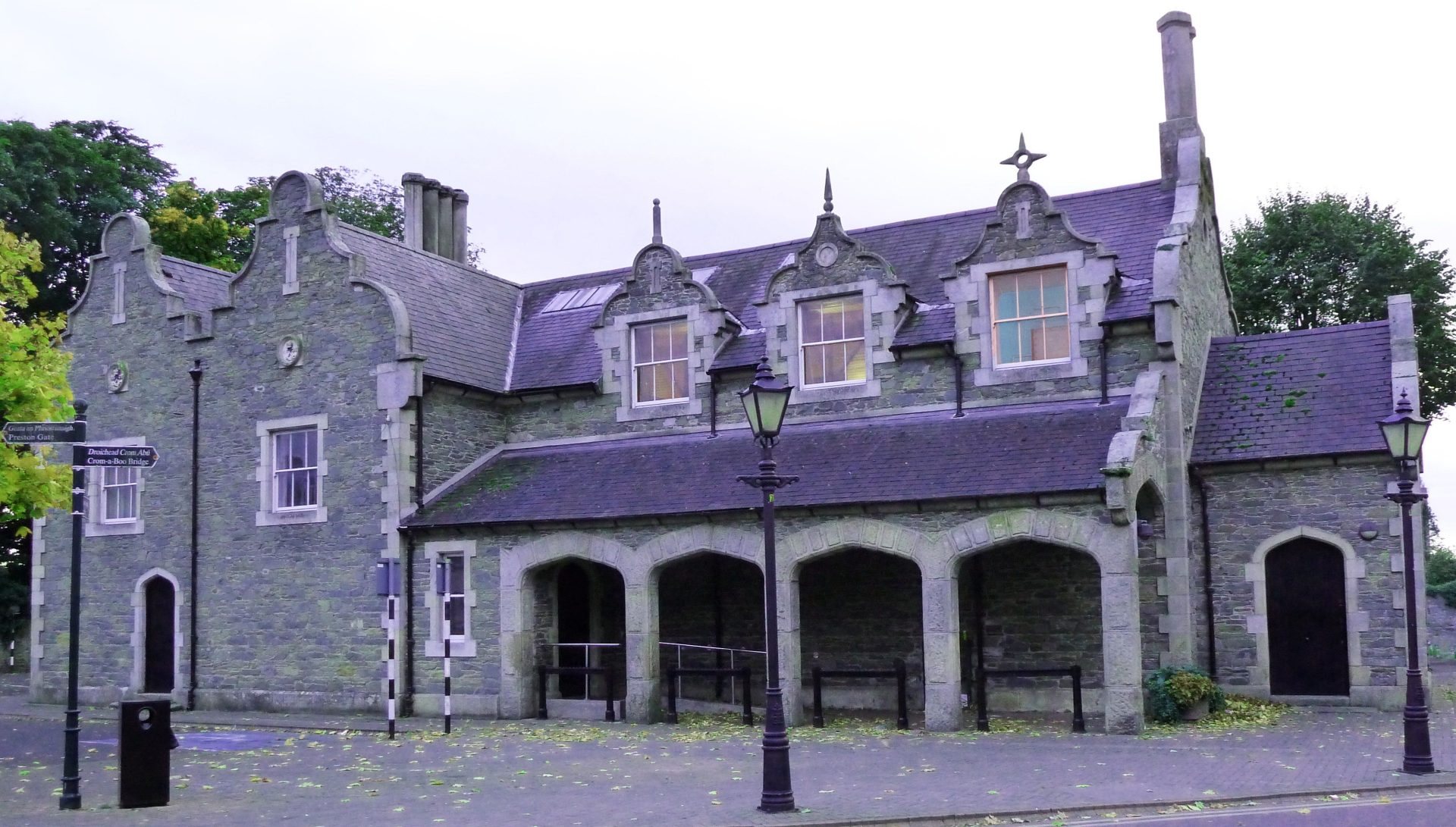 A MOTHER who initially denied her child’s father paternity rights, then refused him visitation rights, threatened to leave the father off the birth cert, failed to turn up on court dates, and then made groundless sexual abuse allegations against him, finally wore out a judge’s patience and had a bench warrant issued against her after she failed to provide the child for agreed access.

At a recent sitting of the Family Court in Athy Judge Desmond Zaidan – who has been dealing with this case for nearly three years now – was reminded that an arrangement for access was agreed in June, but that “four times last month she failed to turn up at the railway station [as agreed]”.

“Judge, you’ve always said you’d have no problem sending someone to jail if she didn’t comply to the order,” said Frank Taaffe representing the father.

“From Day 1 he has always turned up, and she keeps making allegations to Tusla which were proved groundless,” he pointed out.

“I am going to issue a warrant for that woman’s arrest, because she is doing everything to frustrate that man from seeing his daughter, going on for two years now,” said the judge.

“I’ve said before if she’s not happy with my order [for access] she can appeal it, but she’s trying to tailor the circumstances to suit herself, it’s horrendous!” he added.

“If there were anything in the allegations Tusla would be the first to act, they would not sit on it, so for now a bench warrant,” said the judge about the absent mother.

At a previous appearance, the judge accused the mother of “playing ducks and drakes” with the court, because  the matter had been before him 20 times and she had only turned up in court on one occasion.

This is now the third time the judge has threatened her with jail, but the first time he has issued a bench warrant.