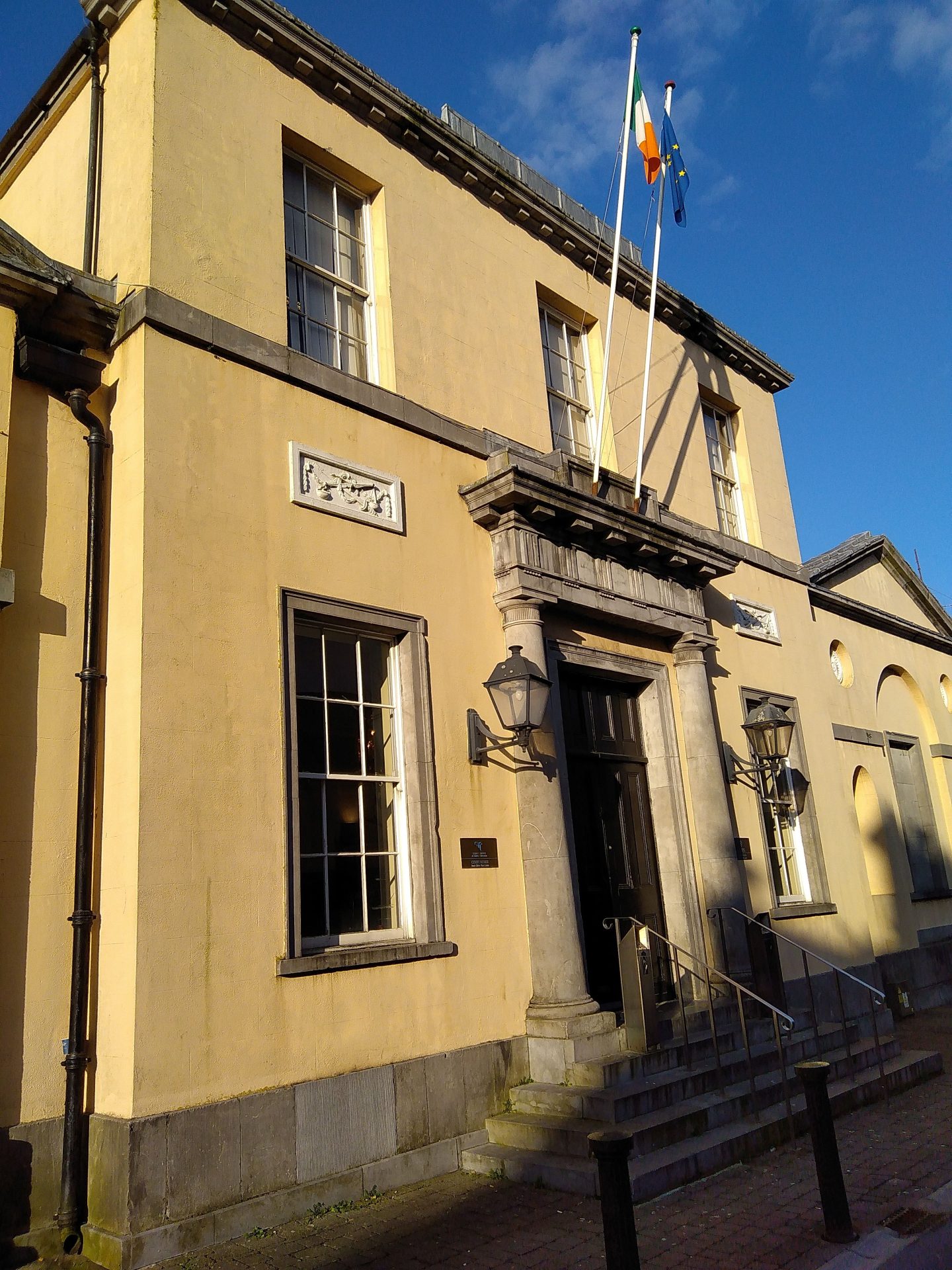 A MAN has denied sexually assaulting a young woman when she was walking home from a pub, after a night out with a group of friends.

The 34-year-old allegedly pushed the victim against a wall and put his hand under her clothing, before moving his hand up towards her crotch.

Giving a summary of the case, Sgt JJ Kirby said gardaí received a call at 1.30am and went to the woman’s home, where she was with her parents and was visibly upset.

She told gardaí that she had been out drinking with friends at a pub in Monasterevan and was walking home at about 11.30pm, when she encountered a group of men.

She said that one of the men pushed her against a wall, put his hand under her clothes and moved his hand up towards her crotch.

Defending barrister Suzanne Dooner said her client denied the charge and the court hearing was likely to last a full day, with evidence from a number of witnesses.