No suspension of pay parking in Newbridge and Kildare for Christmas 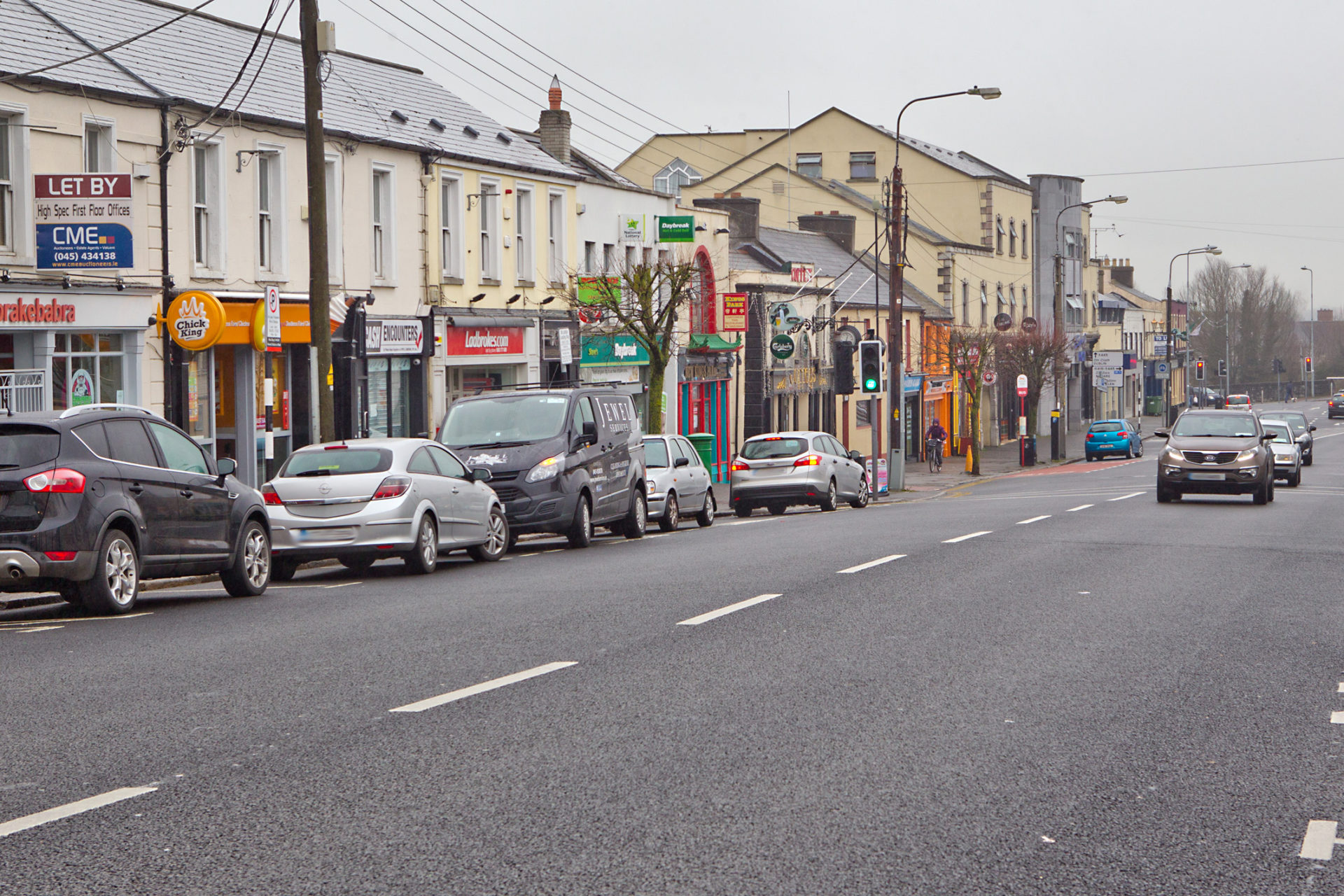 There will be no suspension of pay parking in Newbridge and Kildare this Christmas, though the current 30-minute observation period will continue to apply to pay and display during the festive period.

The meeting heard that last year it was agreed the 30-minute observation period would remain in place with normal rates applying thereafter.

After some further discussion, Cllr Pender proposed free parking at the GAA car park (behind the town hall) from Monday 12 December to Tuesday 3 January, with everywhere else to remain the same.

The issue of revenue in the car park was raised and a council official subsequently explained that there are 187 payable parking spaces there, including the overflow. It was noted that between 9 December 2019 and 3 January 2020 there was €12,497 collected in the car park (this included two free Saturdays).

A vote on Cllr Pender’s proposal saw two in favour, six against and one abstention. It was subsequently agreed that there will be no suspension of pay parking in Newbridge and Kildare and the current 30-minute observation period will continue to apply to pay and display during the Christmas period.

Taking to social media after the meeting, Cllr Pender said he made the proposal “in an effort to support local businesses down this end of town and perhaps encourage some of those customers to explore businesses at this end of town. Now, I know the idea of pay parking is to encourage cars not to park up for the day and vanish, which is why I suggested the GAA car park as it already has a pre-existing all-day tariff and, as such, would probably result in the lowest revenue lost. Unfortunately, my proposal was defeated.”