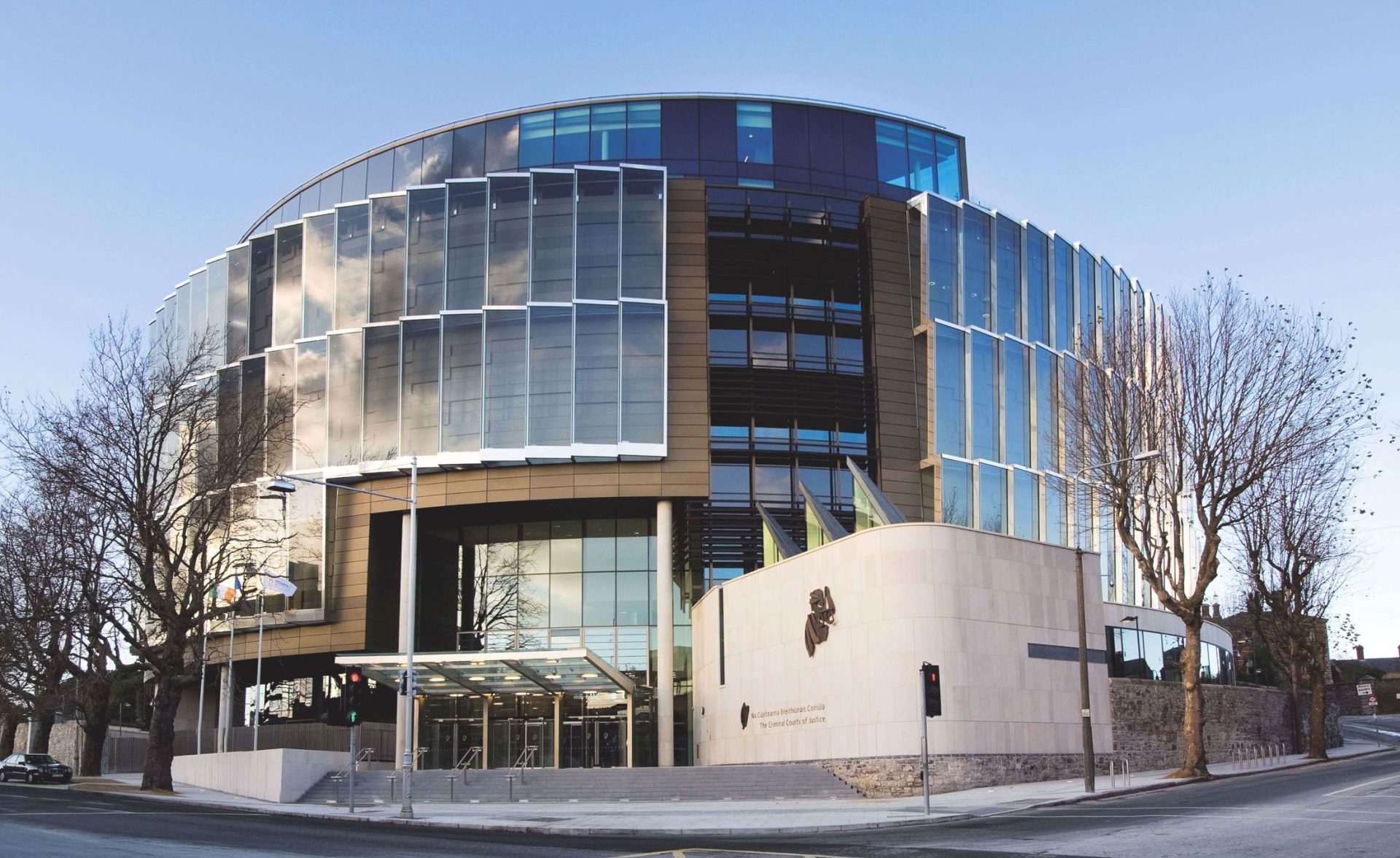 A WOMAN who was sexually assaulted by her estranged husband recorded him on camera telling her he had every right to touch her, a court has heard.

The 26-year-old Kildare resident, who can’t be named to protect the identity of his former wife, was jailed for three years and nine months in the Central Criminal Court on Wednesday last 16 November. The judge imposed a five-year prison sentence with the final 15 months suspended.

Sentencing him, Ms Justice Karen O’Connor said this was a frightening and menacing ordeal for the victim who was attacked in her own home where she had a right to feel safe.

She set a headline sentence of seven-and-a-half years which she reduced to five years in light of the mitigating factors. She said the most significant of these was the man’s guilty plea which spared the victim the ordeal of a contested trial.

She said the fact that the defendant suffered an acquired brain injury in 2017 could not be ignored as part of the sentencing. She said there was no dispute that he suffered a brain trauma and that this had and continues to have an effect on him, including his emotional regularity.

In light of this fact, she suspended the final 15 months on condition that he re-engage with Acquired Brain Injury Ireland in relation to rehabilitation. She also ordered that he keep the peace for three years after his release from custody and engage with the Probation Services in relation to victim awareness and other programmes.

The woman’s 999 call in the midst of the attack, in which she was distressed and crying for help, was played in court at the man’s sentence hearing, along with two videos the woman recorded on her phone.

In these clips, which lasted a combined total of 10 minutes, the woman repeatedly shouted, pleaded and begged the man to leave her house, while he told her: “I can’t stop looking at you, you’re perfect” and “I’m not taking this crap. Until it’s over, I’m your husband and I have every right to touch you.”

The woman got increasingly scared and tearful, telling the man repeatedly: “Please go. Please leave my house, I’m begging you.”

The video recordings ended when the man lunged at the woman. The court heard he pushed her on the bed and started attempting to rape her as she screamed in distress. During the attack, she managed to call 999 using the emergency function on her phone.

In this call, the woman repeatedly screamed for help and was at times inaudible as gardaí worked  quickly to pinpoint her location and reassure her that help was on the way.

The man then took the phone from the woman and told gardai the woman was his wife. He was told the gardaí were on their way anyway.

The man pleaded guilty aggravated sexual assault of his estranged wife at her home in a place in Co. Kildare on November 19, 2020. Two other counts of sexual assault were taken into consideration.

He has one previous conviction for assault causing harm to another person.

The court heard he suffered a significant acquired brain injury after a fall a few years ago, which has affected his personality. He has one child with his former wife and the relationship was marred by violence on his behalf in the past.

A local detective garda told Fiona McGowan BL, prosecuting, that the couple’s relationship broke up in 2020 and the woman and her child moved in to her parents’ house. On the day in question, the woman told the man she had burst her car tyre and he offered to come around and fix it.

After entering the house, the man repeatedly started groping the woman as she tried to get away from him and repeatedly told him to stop. At one point she said: “What are you going to do, try to rape me?” to which he laughed and replied: “Do you want me to? I don’t know.”

The woman rang the man’s mother and she remonstrated with him to leave, but he did not listen to her. The man’s parents were in court for the sentence hearing.

When arrested in the wake of the sexual assault, the man told gardaí: “I lost control. I want to say that I am married to this woman.” He has been in custody since his arrest.

Ms Justice O’Connor noted that as a result of the attack the woman feels scared in her home and has placed locks on her bedroom door and CCTV at the house.

She noted that, in a letter to the court, the man has expressed shame and remorse at his actions. A Probation Service assessment places him at a low risk of reoffending if he continues to engage with treatment for his brain injury.

In her victim impact statement which she read out in court, the woman turned to look at her former husband before telling him: “What you did to me that day was horrific”.

The woman said she struggles to feel safe and has had recurring nightmares since the incident. The court heard she was a victim of a sexual assault in the past and she said the thought of having a sexual relationship in the future is “triggering and unpleasant”.

“You have made me fear my future,” she told the man. “When you finally serve your sentence, I will be unable to co-exist in the same country as you and I’m already planning for this.”

The woman said the man had robbed her child of the chance to know her father. “At some point my daughter will need to listen to me explain to her that her biological father sexually assaulted me.”

The woman said she will carry this trauma for the rest of her life. “This is not your first violent act and I’m certain it’s not your last,” she said.

Maurice Coffey SC, prosecuting, told the court that the woman wanted the man to be identified but did not wish her own identity to be published. Justice O’Connor said that the court had no jurisdiction to impose any restrictions on publication but noted that naming the defendant would identify their child.

The victim took some time then to consult with her legal team and her supporters and subsequently told court reporters that she would retain full anonymity.