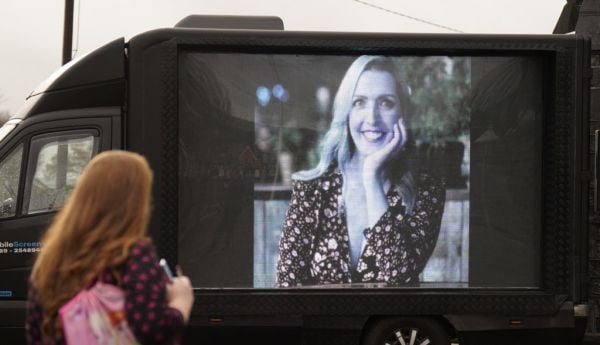 The public and friends of Vicky Phelan turned out to celebrate her life at a memorial service in Co Kilkenny.

Those attending got their chance to say goodbye to the cervical cancer campaigner in her home village of Mooncoin.

The local parish priest, Father Martin Tobin, led the service in the Church of the Assumption, with Ms Phelan’s friends and family among those to pay tribute to her. 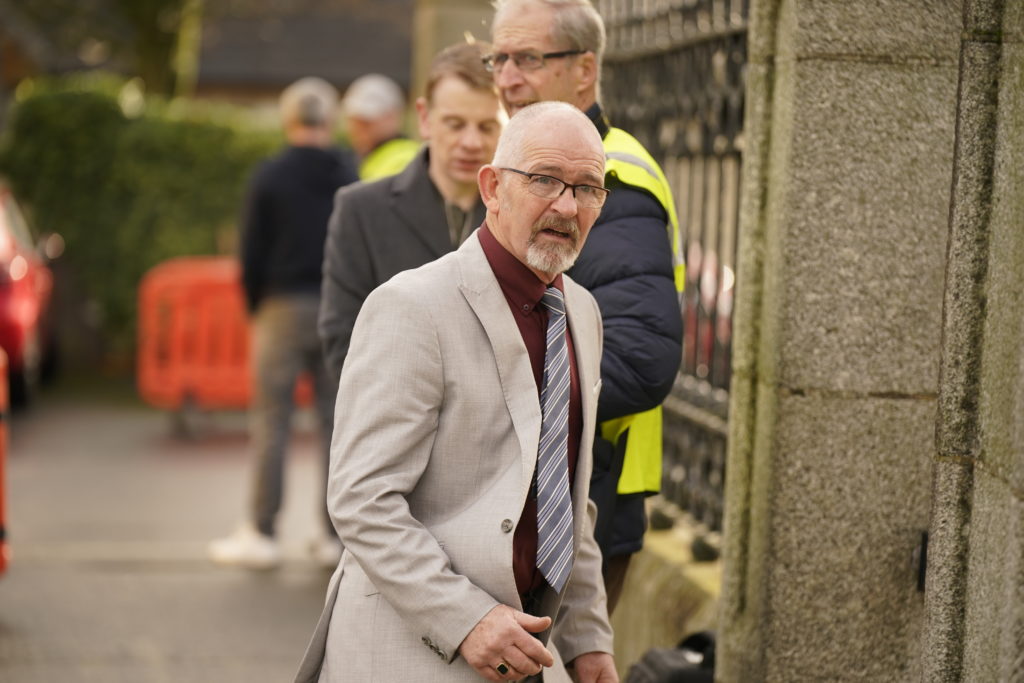 John Kelly arrives for a memorial celebration for his daughter, Vicky Phelan at the Church of the Assumption in Mooncoin, Co Kilkenny. Photo: PA 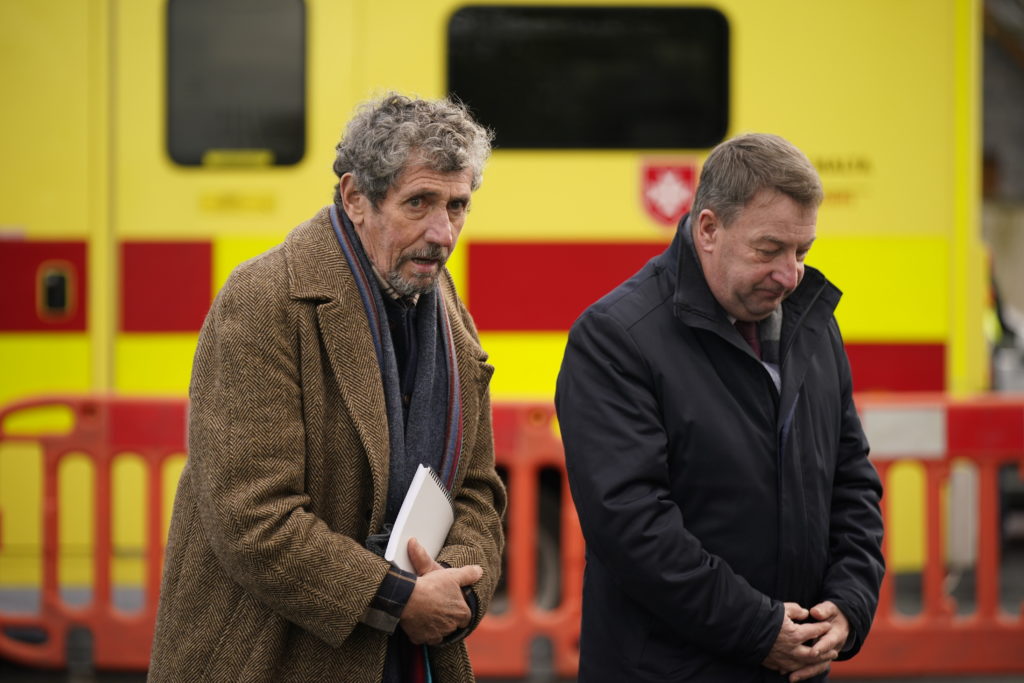 Ms Phelan requested that the event be a celebration of her life, with lots of music and colour. Some of her favourite musicians, including The Stunning, performed a tribute.

The service was also streamed live on YouTube for those who were unable to attend in person.

A reception was held after the service in Mooncoin Community Centre, where the famous triptych portrait of Ms Phelan was on display.

Ms Phelan died on November 14th at Milford Hospice in Limerick after a long battle with cervical cancer.

She grabbed the attention of the public in 2018 after bringing a High Court case over how her cervical smears tests were handled.

She was diagnosed with cervical cancer in 2014, three years after a smear test result she had undergone was wrongly reported as clear. 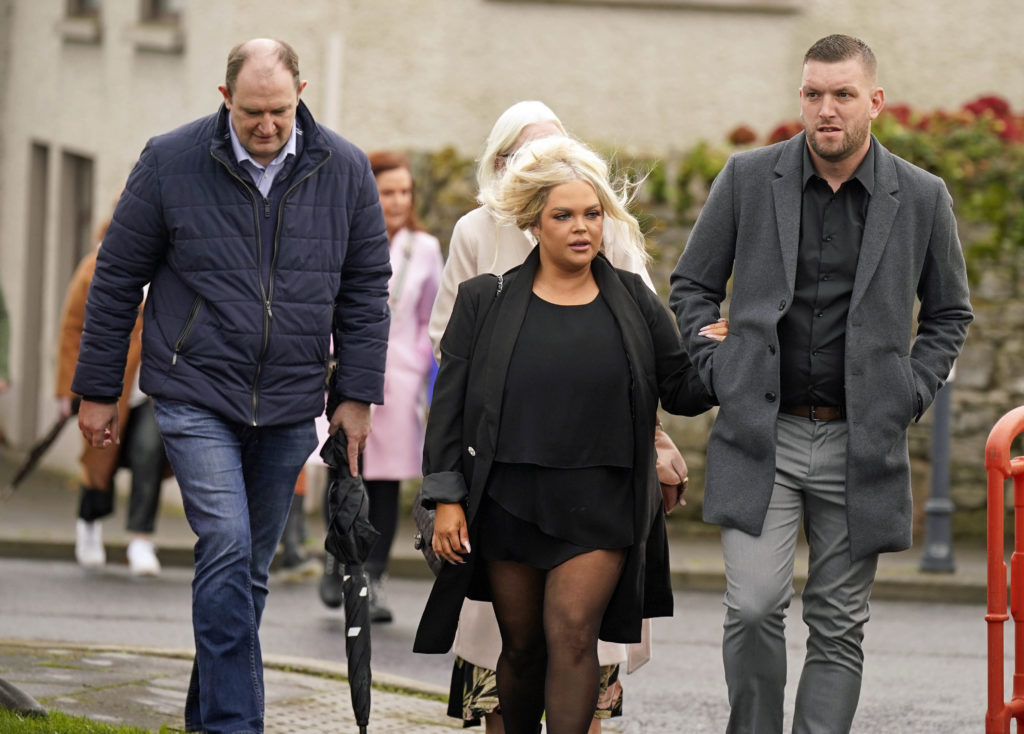 Her case prompted more than 200 other women to come forward over misreported smear test results and led to a series of reviews of the State’s cervical cancer screening programme CervicalCheck.

Despite receiving a terminal cervical cancer diagnosis, Ms Phelan actively campaigned for better healthcare and better accountability in the healthcare system and co-founded the 221+ advocacy group alongside campaigners Lorraine Walsh and Stephen Teap, both of whom spoke at Sunday’s service.

A private funeral was held for Ms Phelan three days after her death, as per her wishes.

The Phelan and Kelly families last week announced that a public celebration of her life would take place at the Church of the Assumption in Mooncoin.

In their announcement of the memorial celebration of Vicky’s life, the Kelly and Phelan families said music would feature prominently in the service “with some of her favourite musicians playing a few of her favourite tunes on the day.”

They added: “Vicky connected with so many people, on so many different levels & when she asked us to host a gathering in Mooncoin after her passing, we could honestly think of nothing more appropriate.

“We hope that Sunday’s gathering will be all that Vicky hoped it would be, an opportunity for family, friends & the wider public to join with us in this celebration of her life.”

‘No decision’ on extension of evictions ban despite record homelessness figures