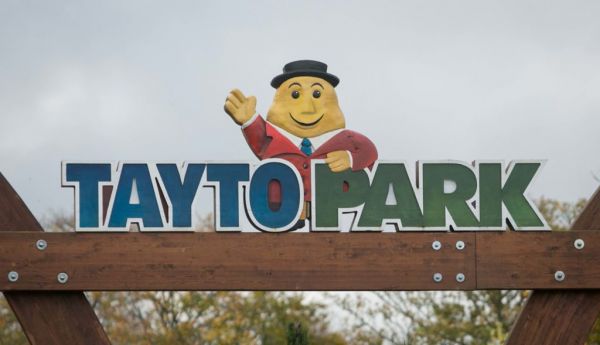 The late Raymond Coyle oversaw a strong return to profit in his last full year in charge at Tayto Park, with revenues at the amusement park climbing to €20.8 million in 2021.

The leading entrepreneur died at the age of 70 in June, and now new accounts show that his Tayto Park theme park in Co Meath last year recovered strongly from the Covid-19 pandemic impact after sustaining a €9.5 million-revenue hit and losses of €1.72 million in 2020.

Accounts for Ashbourne Visitor Centre Ltd show that the business last year recorded pre-tax profits of €5.72 million, after revenues increased by 124 per cent.

Buoyed by the summer 2021 ‘staycation’ dividend, the theme park last year outperformed its 2019 performance when the business recorded pre-tax profits of €2.47 million on revenues of €18.83 million.

The accounts show that the business’s balance sheet was in a strong position at the end of Mr Coyle’s final full year in charge with accumulated profits of €24.3 million, while its cash funds more than doubled from to €14.27 million.

A spokesperson for Tayto Park said on Monday: “Raymond’s incredible legacy will continue to live on in the exciting plans that are in place for Emerald Park, Ireland’s only Theme Park and Zoo.”

The theme park will become known as Emerald Park from January 1st next after its naming rights deal with crisp brand Tayto expires.

Raymond Coyle was a director of the company until his untimely death last June and his son, Charles was appointed to the board in June having already worked as General Manager of the Park.

The directors state that they “are satisfied with the performance of the company given existing market conditions”.

Numbers employed rebounded, with staff numbers increasing by 73 from 143 to 216. Accordingly, staff costs increased from €3.7 million to €5.15 million.

The company recorded post-tax profits of €5.48 million after paying corporation tax of €240,024.