KILDARE’S footballers and hurlers will begin their preseason competitions against Wexford and Carlow, respectively, in the first week of January 2023. 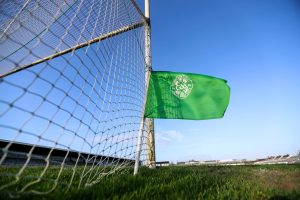 On Saturday 7 January Kildare will entertain Mickey Harte’s Louth who they defeated in the quarter final of the Leinster SFC last May. The final Group game see the Lilywhites travel to Westmeath on Wednesday 11 January. The Lake County are now managed by their former star, Dessie Dolan.

In hurling David Herity’s charges will host old foes, Carlow, in Hawkfield in Round 1 of the Keogh Cup on Thursday 5 January before being idle on the following Saturday.  A match against 2020 Christy Ring Cup finalists, Down in Newbridge on Sunday 22 January is sandwiched between away trips to Wicklow on Sunday 15 January and Meath on Saturday 28 January.