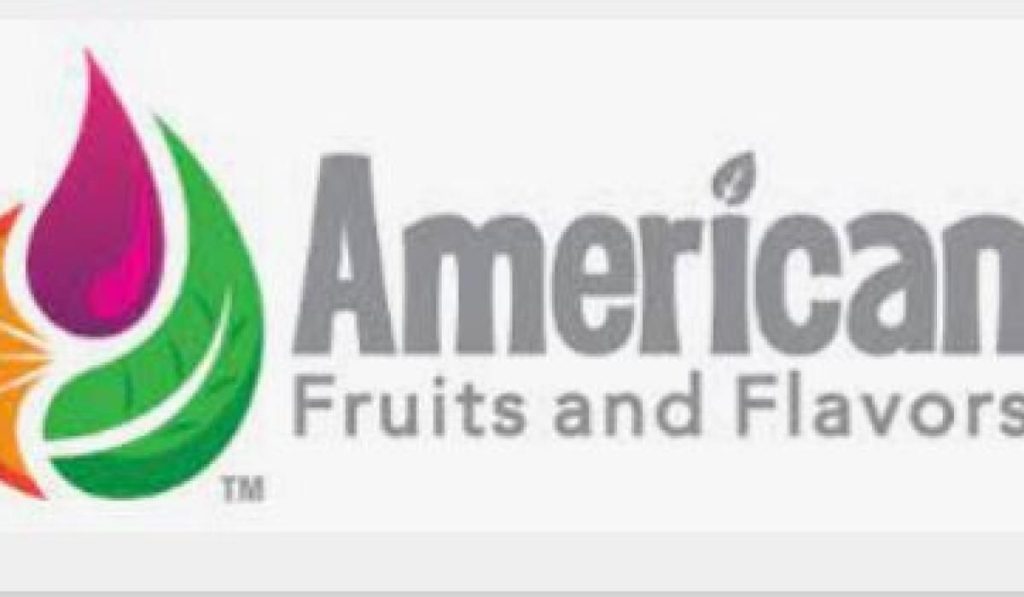 A DECISION is due in the coming weeks on a proposed development at the American Fruits and Flavors facility in Athy.

According to the application, the current operational hours of the entire facility are 7am to 4.30pm and it’s proposed that the hours of operation would increase to 24 hours with the use of shifts.

‘The facility will not be operational on Sundays or bank holidays. This would apply to both the existing and the above proposed extension,’ it stated.

Submissions are due by 8 January with a decision to be made by 7 February.

American Fruits and Flavors (AFF) was formed after the acquisition by the Monster Energy Company in 2016 and is one of the largest flavour manufacturers and juice processors in the US. The Athy facility under the AFF banner opened in the fourth quarter of 2020 (having previously operated under a different name) following ten months of construction upgrades.

‘AFF Ireland will provide manufacturing and distribution of its products throughout Europe, Africa and the Middle East. Their state-of-the-art manufacturing including this planned expansion, combined with experienced and future staff, will improve the fulfilment of orders to EMEA customer locations,’ a planning statement explained.

‘The requirement of the extended facility is due to the ongoing commercial success of the business. The company has made the strategic decision, to continue to invest in site upgrade works, on a phased basis. This phase includes expansion of the business’s production facilities. The investment will ensure current production and employment levels are maintained, and grow in a sustainable manner into the future.

‘The purpose of this development is to create an upgraded, modern, automated, production plant facility.’

The planning statement noted that the project includes an exit on to the L8068 from the site ‘which can only be used by lorries’. Staff cars ‘will continue to access and exit the property from the front on Woodstock Street.’