Proposed bus route would link Kilcullen with Kilgowan and Brannockstown 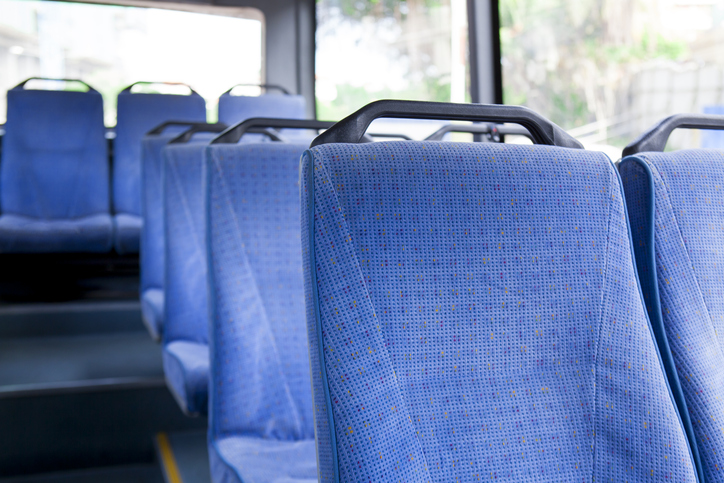 A proposed new bus route in south Kildare could run from Kilcullen through Kilgowan, Brannockstown and back into Kilcullen.

Local councillor Tracey O’Dwyer explained that this is a project she has been working on with the Local Link team for quite some time. Local Link, she said, have agreed to pilot a bus servicing Kilcullen, Kilgowan and Brannockstown on a Friday to allow people come into Kilcullen to do their shopping, go to the post office and credit union and maybe just meet a friend for a cup of tea.

Initially, it’s proposed that the bus will depart Kilcullen at 10am, arrive at the Priory, Kilgowan at approximately 10.15, continue out to Brannockstown for a pick up at 10.30am at the entrance to the Grangemore Cottages and continue into Kilcullen to drop off at the Applegreen service station. The return trip would depart the Applegreen in Kilcullen at 12.30, back to Brannockstown for 12.45 and finish in Kilgowan at 1pm.

Speaking to the Kildare Nationalist, Cllr O’Dwyer said it’s still “very much up for discussion” with Local Link, who are waiting for them to come back with potential stops and potential numbers that might use it.

“That’s the information I’m gathering at the moment,” she said. “The feedback is great.”

Kilgowan, Gormanstown and Kennycourt are areas “where there’s lots of interest coming for it… this route hasn’t been agreed, but this is where feedback is coming from and an interest and a demand… Gormanstown, Kennycourt, Brannockstown and Kilgowan and back into Kilcullen.”

Cllr O’Dwyer added that the bus will be wheelchair accessible and for anyone with a travel pass “it will apply on this bus as well.”

The Fine Gael councillor said she’s hoping people will use this service and is asking for their feedback at this early stage. She explained that once they have feedback from the public regarding times and pick up locations, Local Link will make a submission to the National Transport Authority (NTA) which can take about two to three weeks; then the contract has to be tendered which can take around one to two months and as soon as that process is complete, they would hope to commence the service most likely early May.

“The more we use it, I’m hoping the more we can make a case for making it maybe a three day a week, maybe a Monday, Wednesday, Friday or something like that, whenever the demand is,” Cllr O’Dwyer remarked. “But I think initially we’ll start with this and hopefully it’ll be successful and then we can take it from there then.”