Concern over trees in Athy cemetery 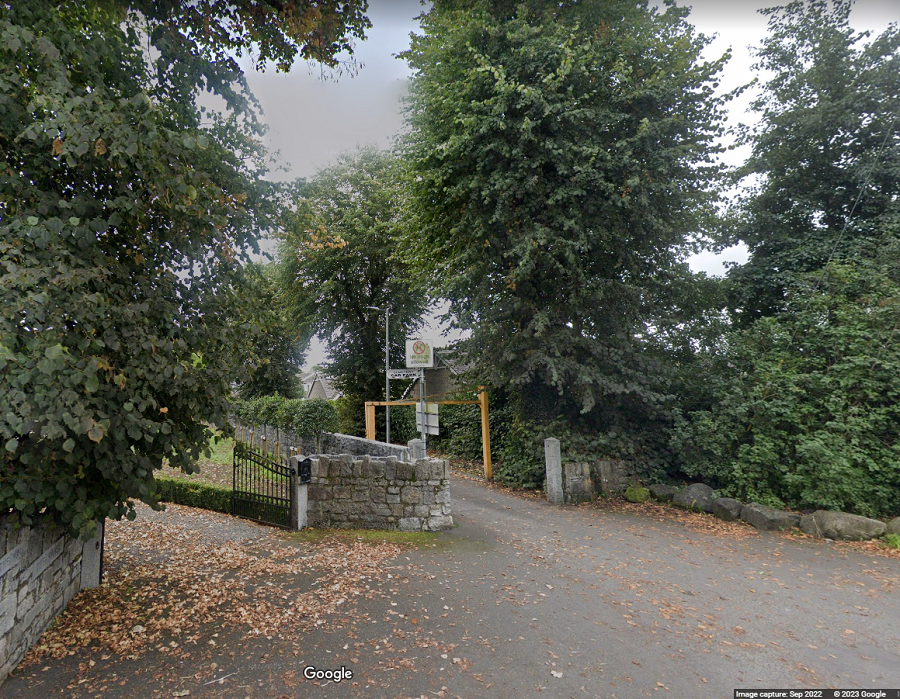 It follows a question from local councillor Mark Leigh, discussed at Athy Municipal District’s January meeting – he sought confirmation of when the council will cut back the trees on the avenue leading up to the new cemetery.

A report issued in response to his question noted that as you enter St Michael’s cemetery from the N78, there are three large mature lime trees immediately on the right-hand side of the avenue.

‘The trees are bare at present and it would perhaps be more beneficial to review later in the year to afford a better picture of how much, if any, trimming needs to be done,’ it explained. ‘The council propose to re-inspect during June/July and if necessary, then schedule trimming works for when the bird nesting season concludes. It should be noted that, given the sheer size of the trees, the costs involved could be significant. Care will also need to be taken not to damage the trees.’