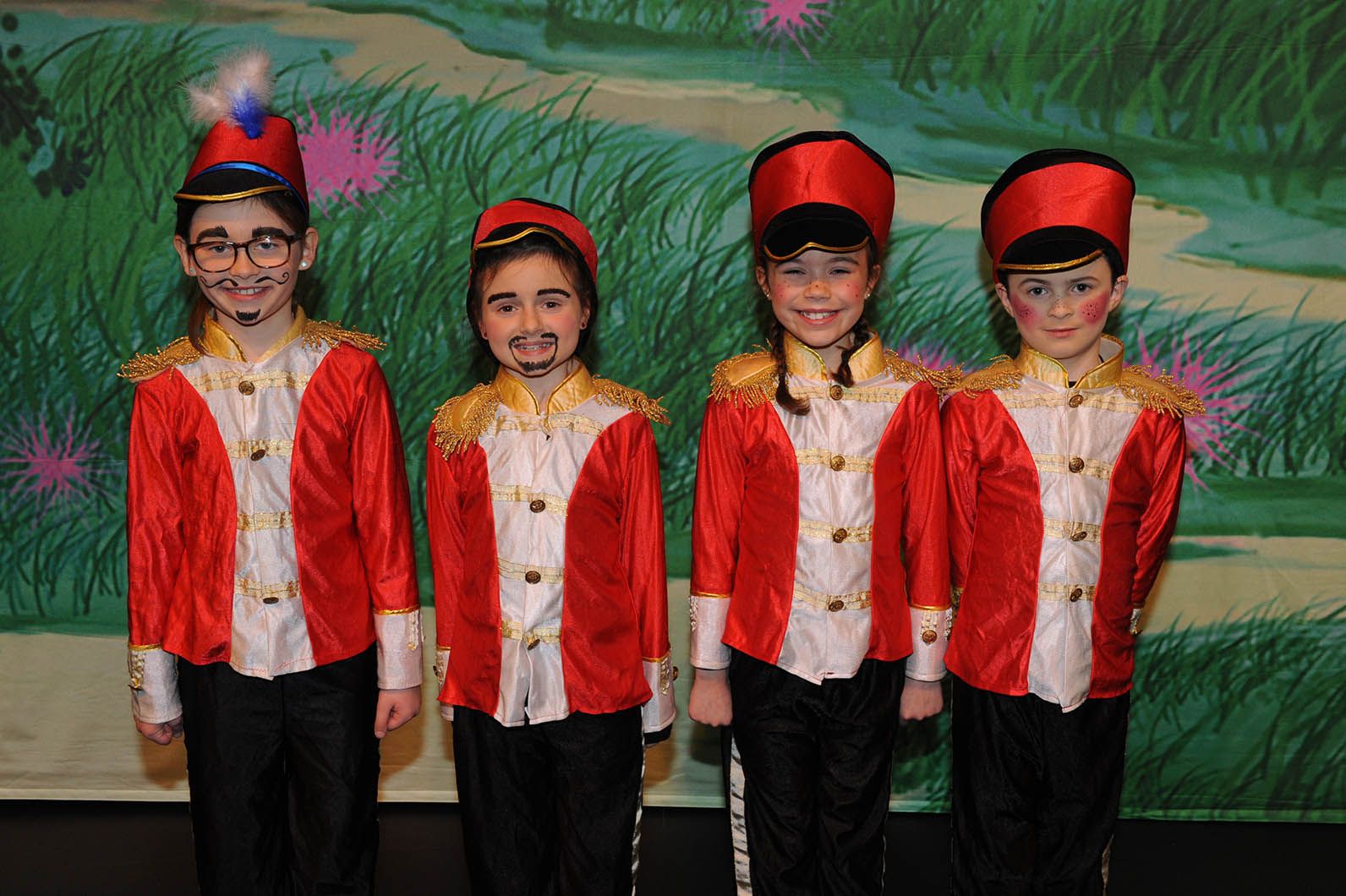 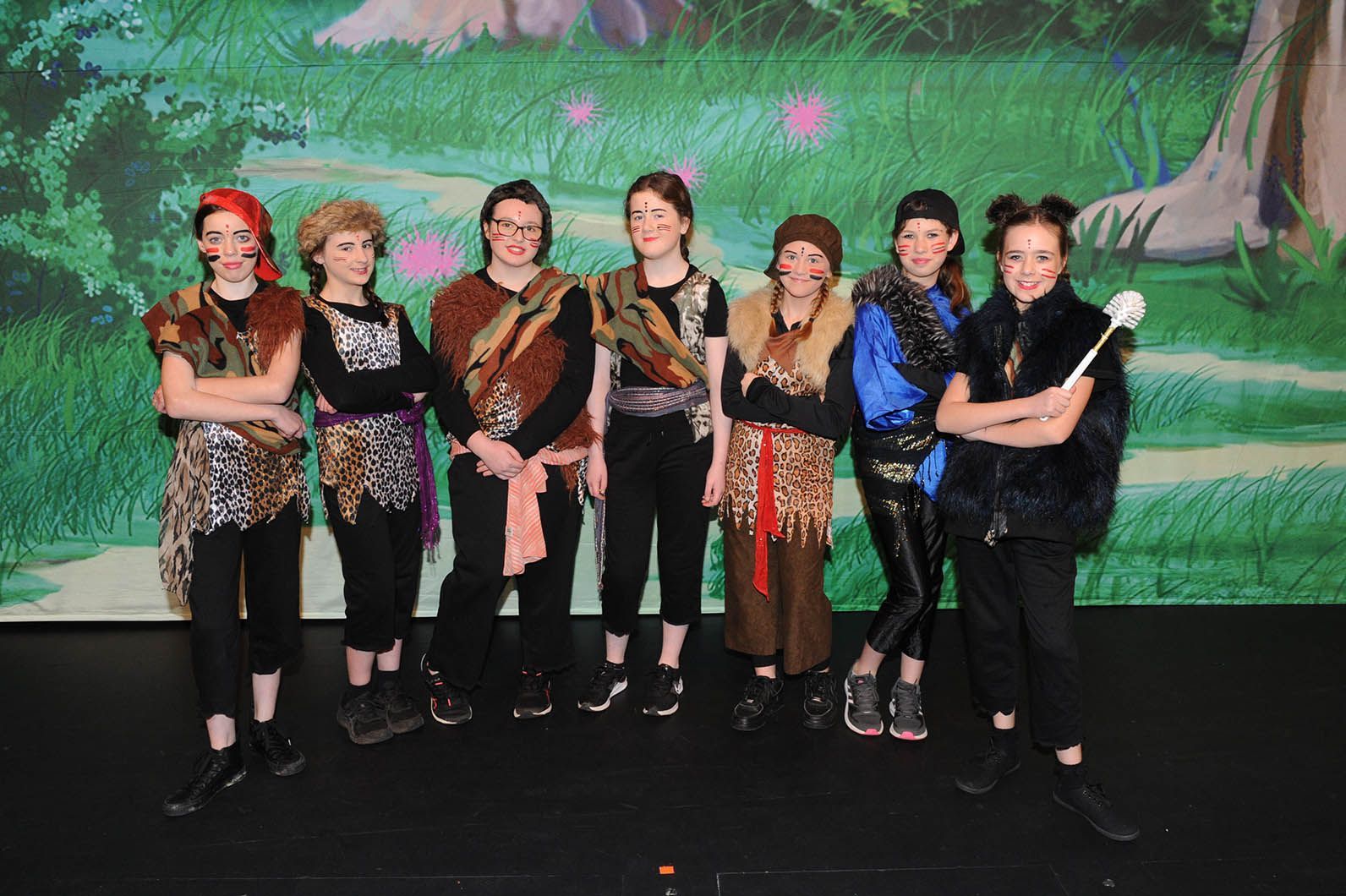 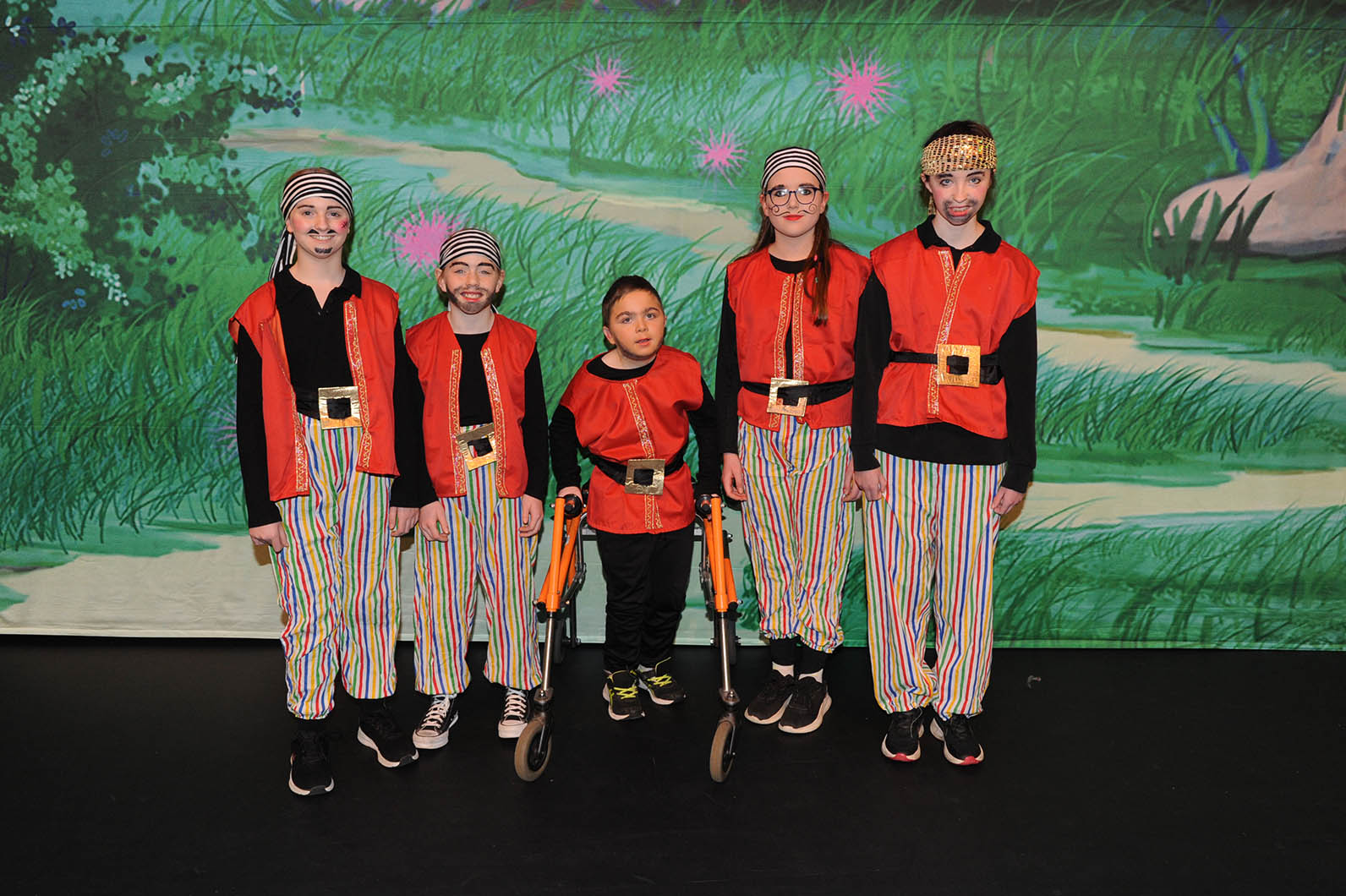 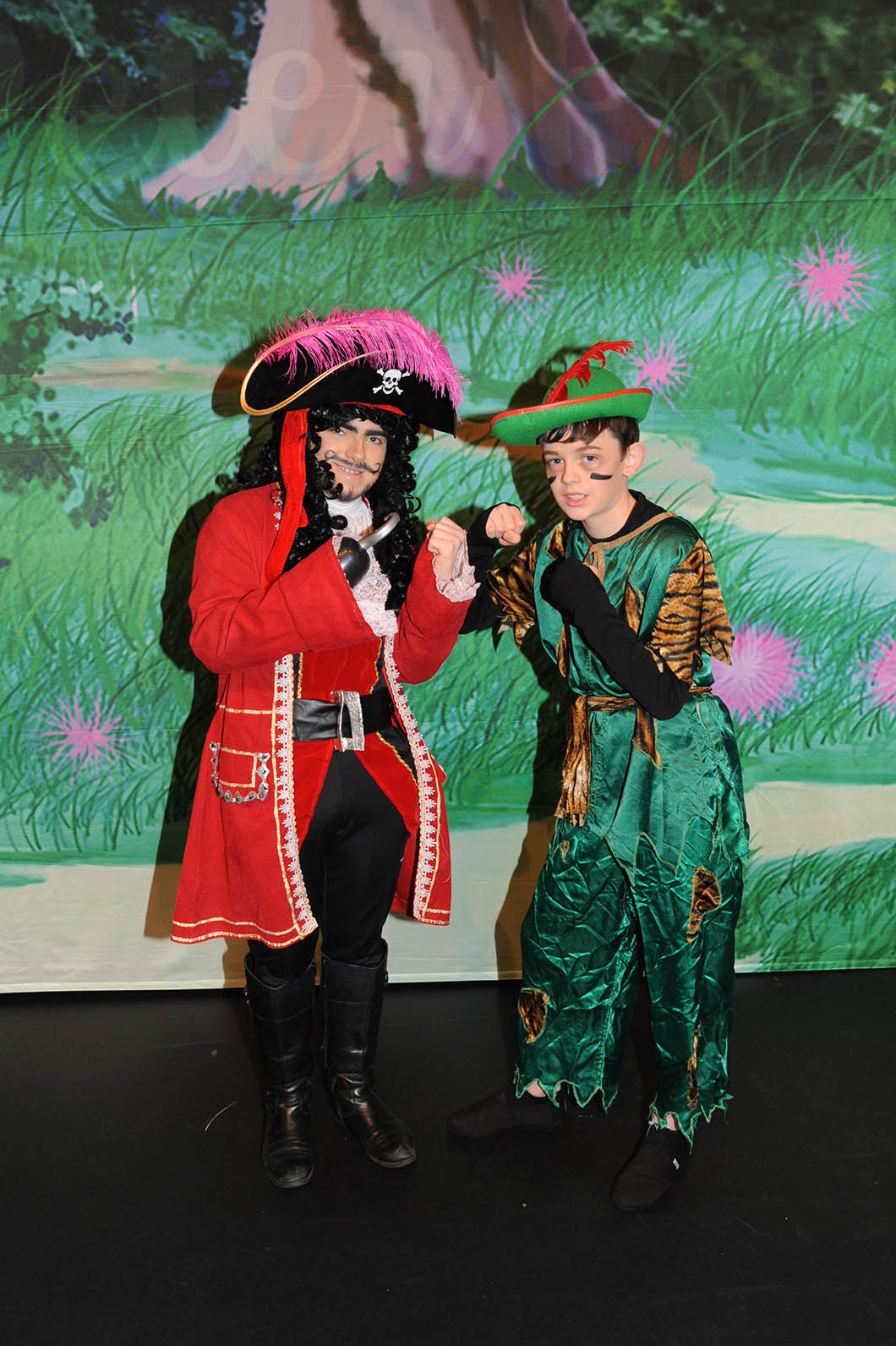 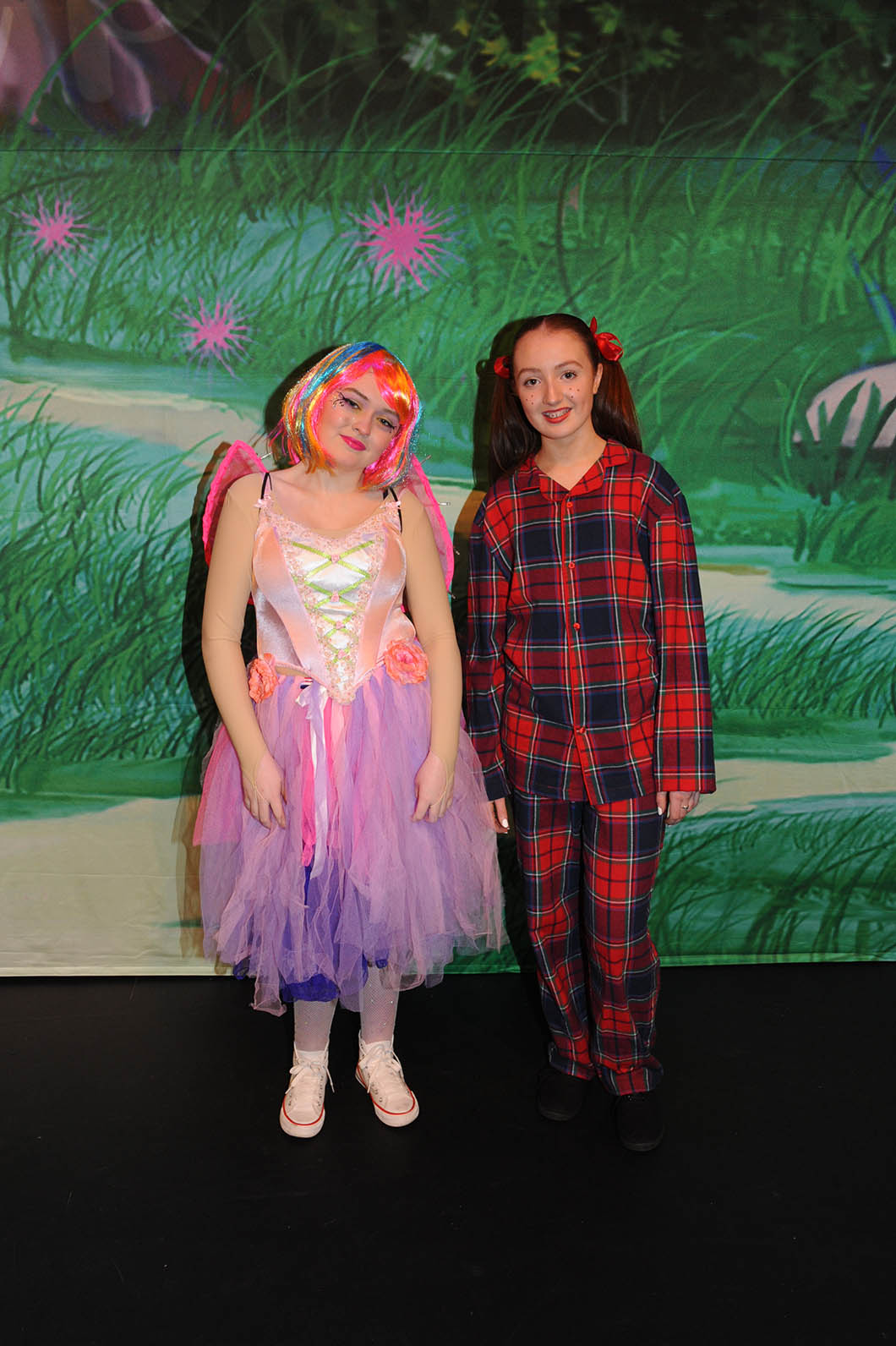 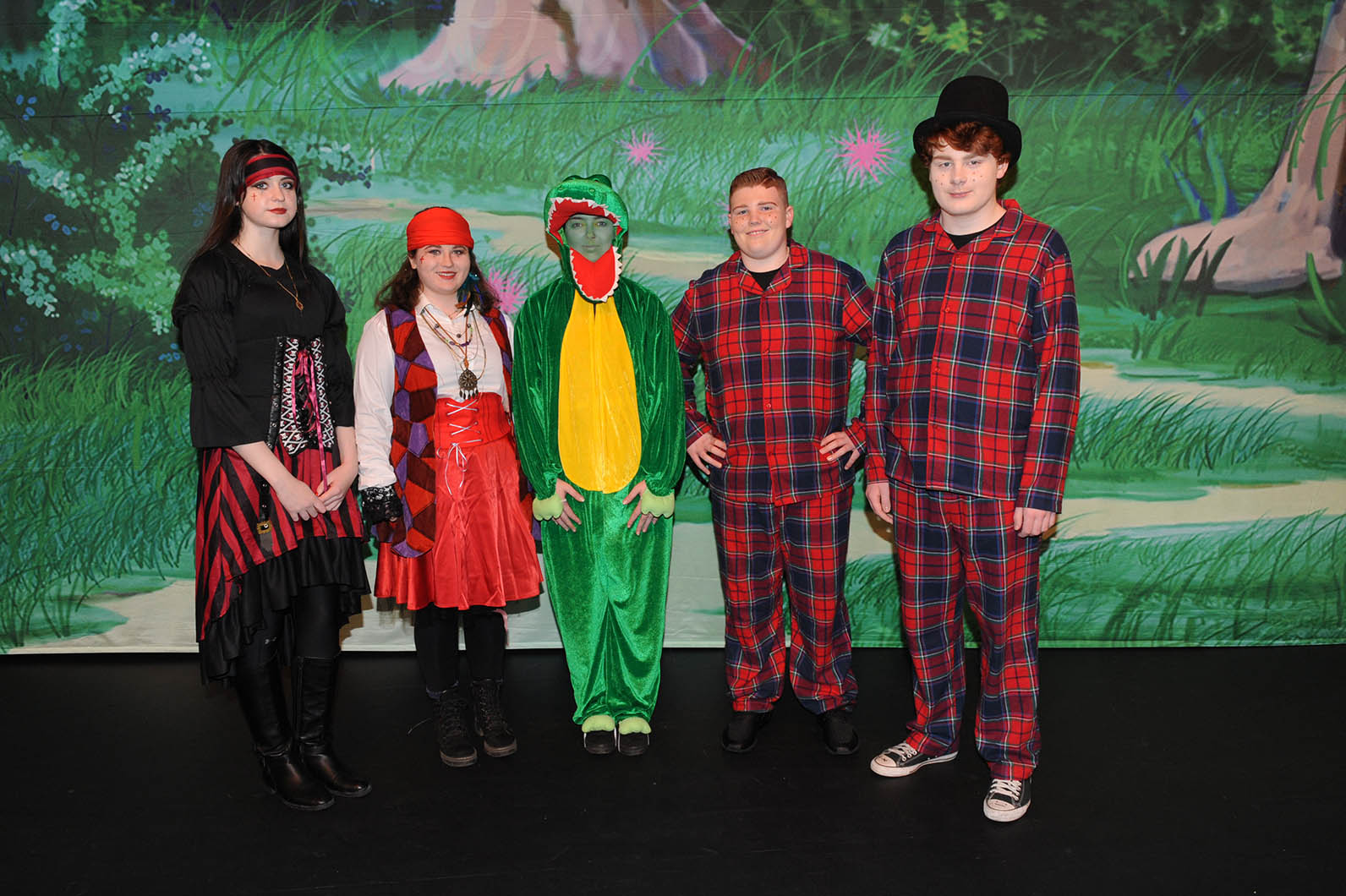 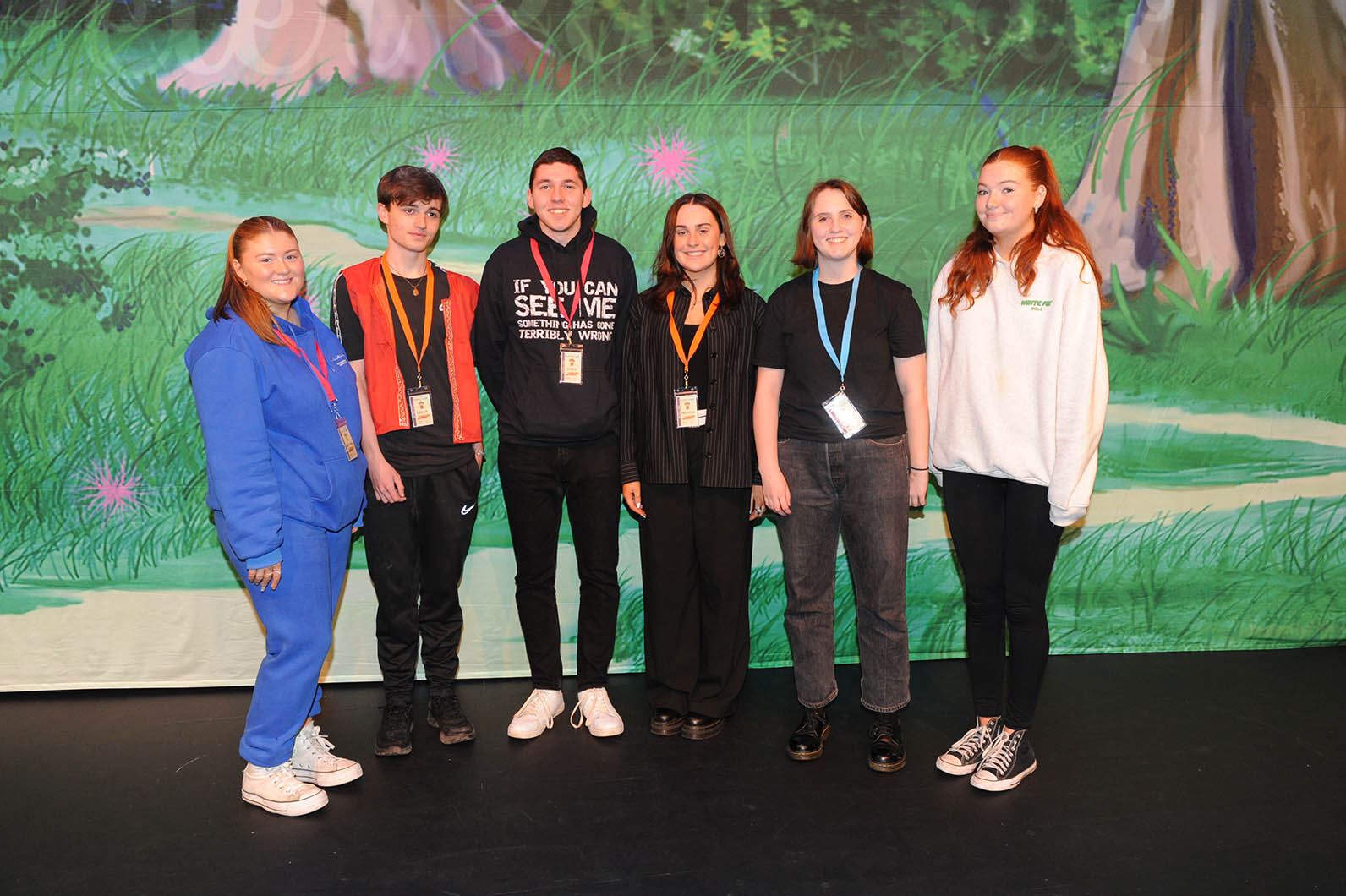 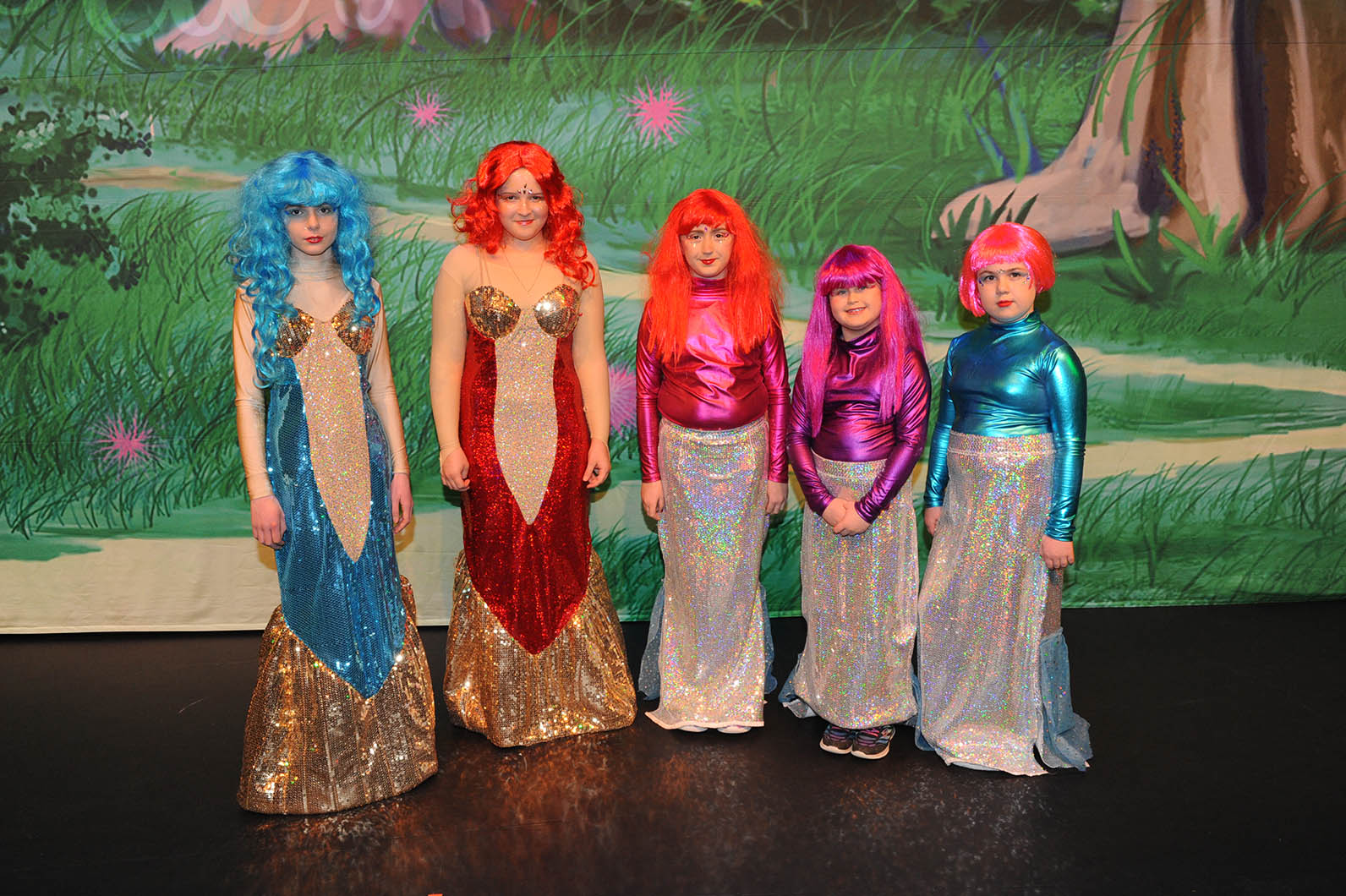 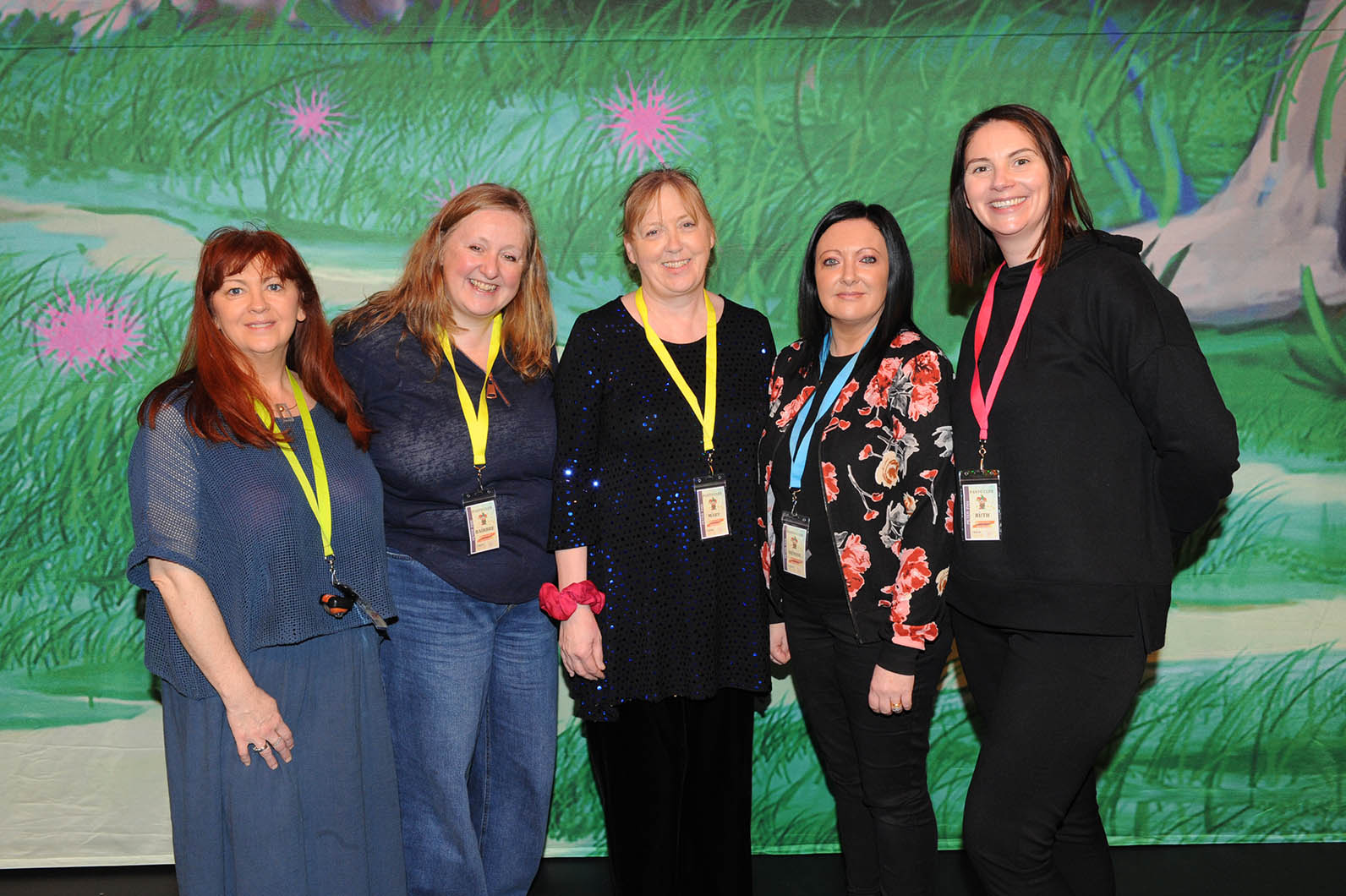 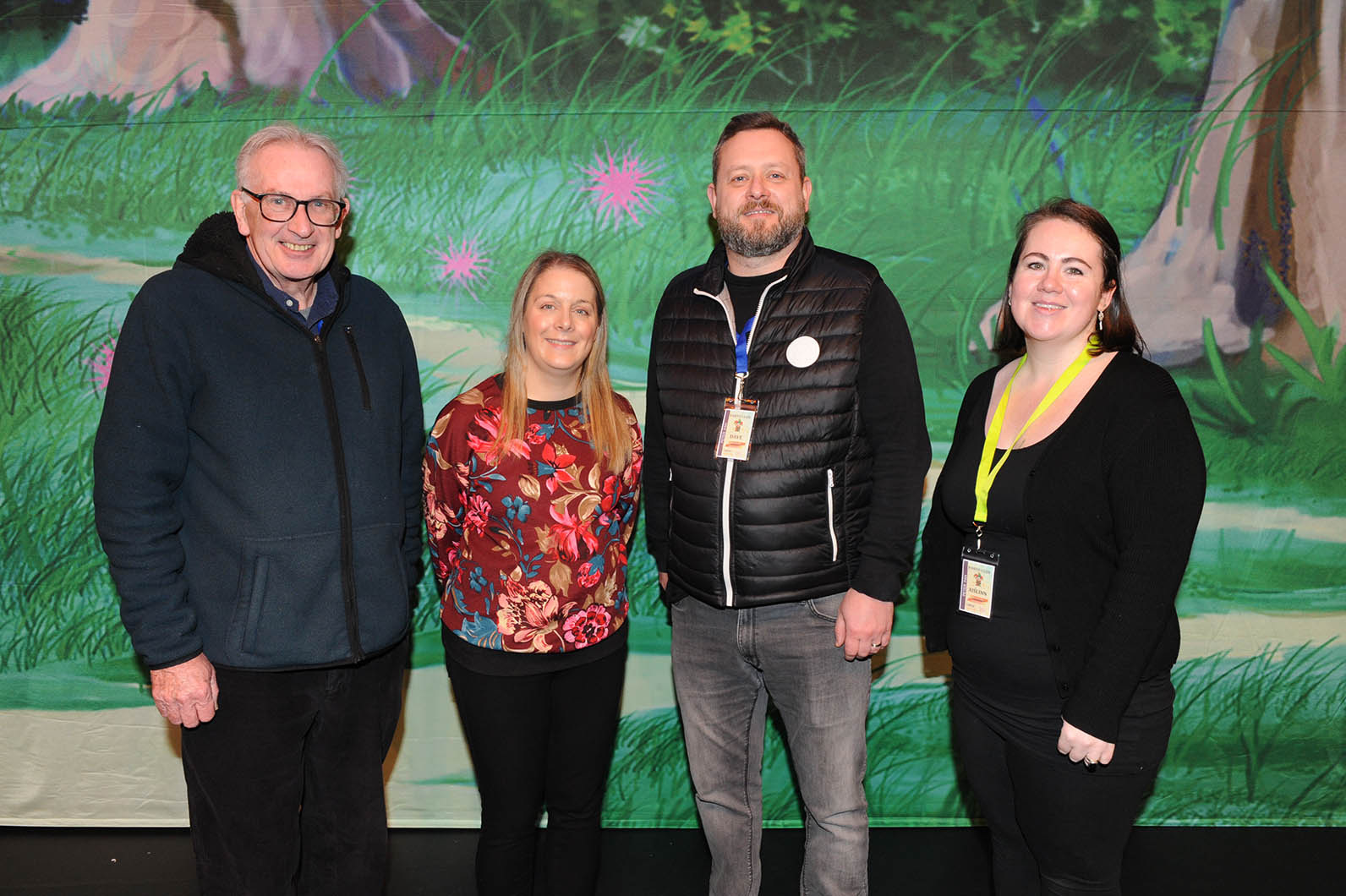 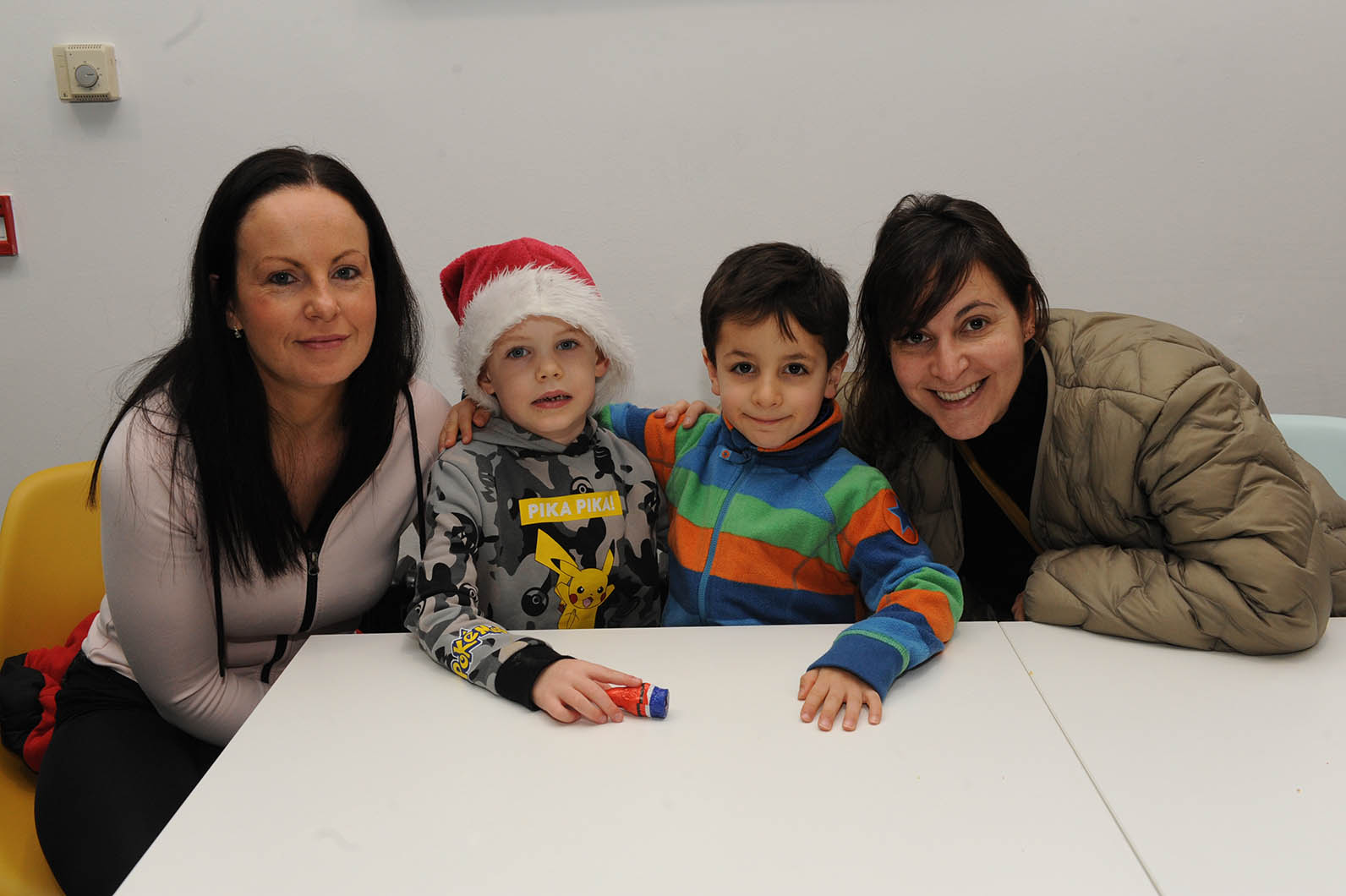 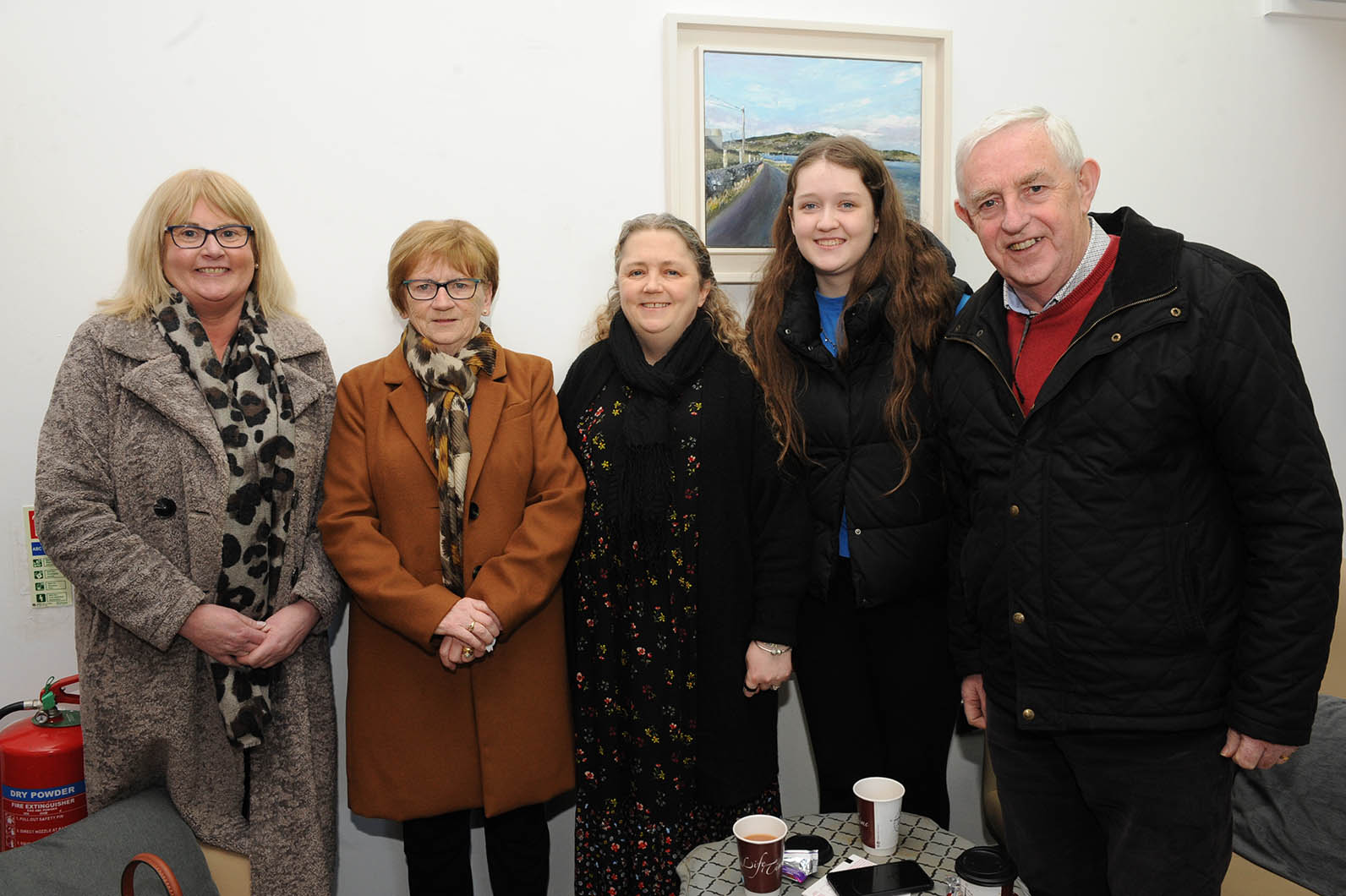 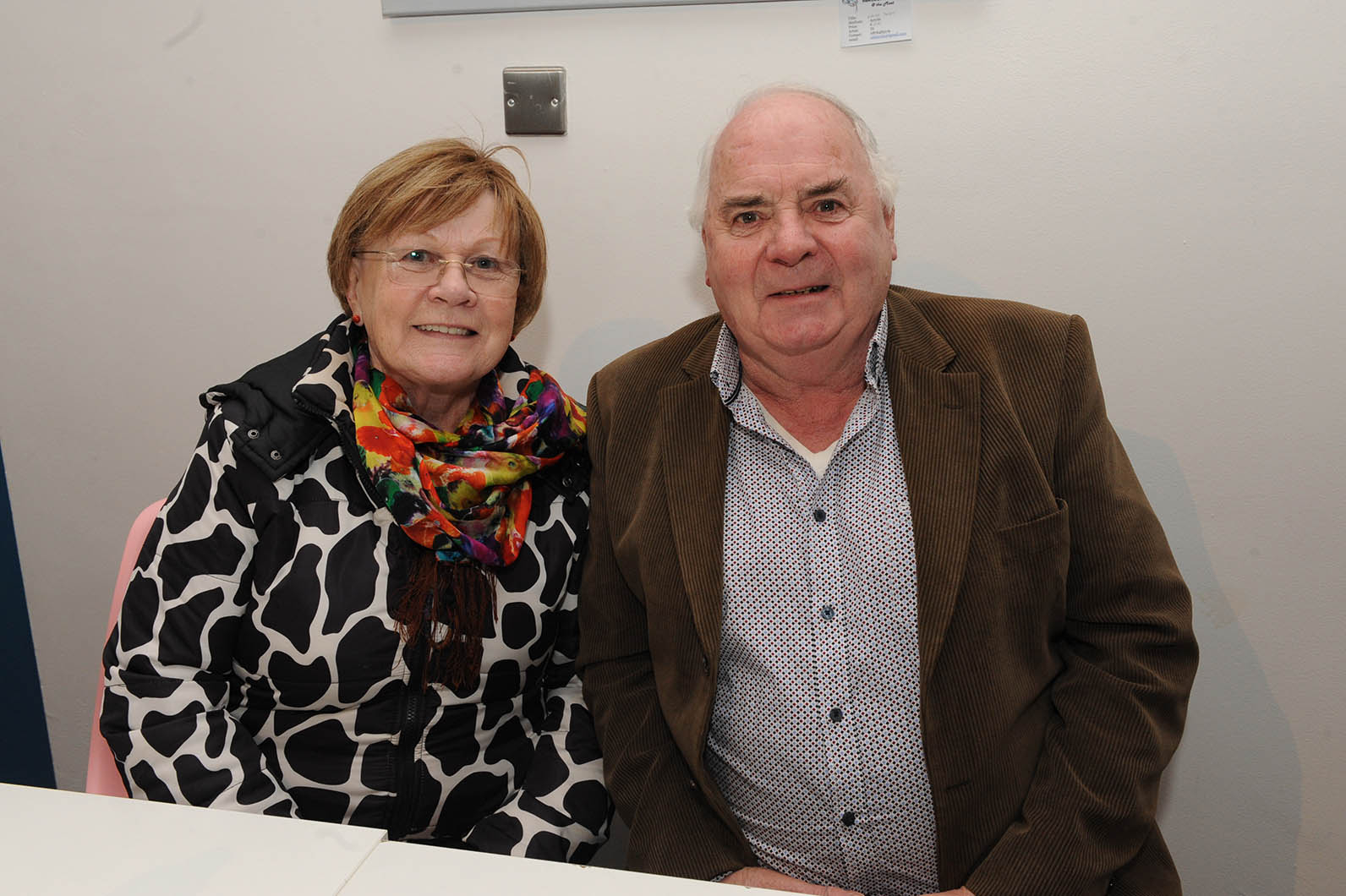 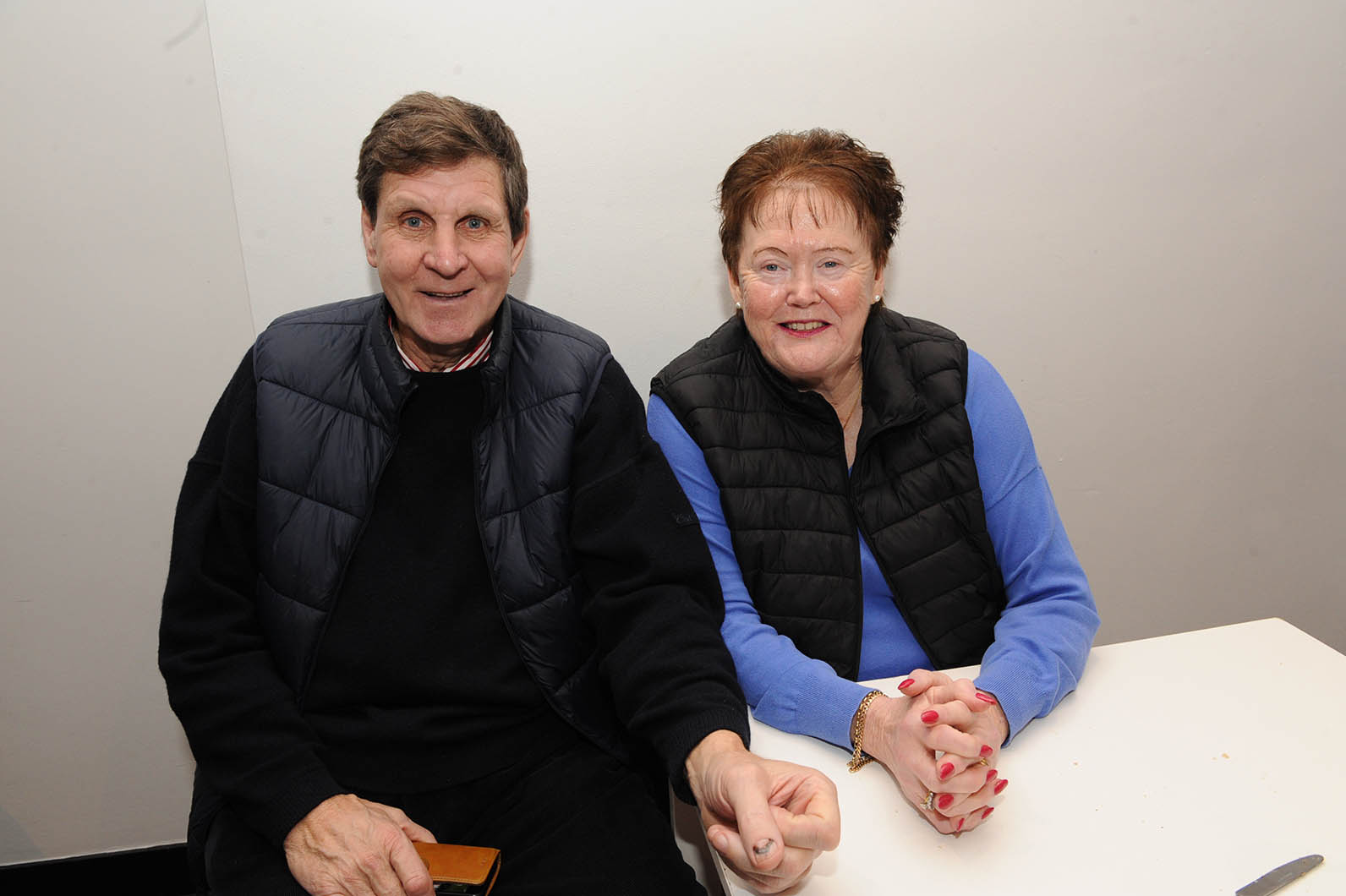 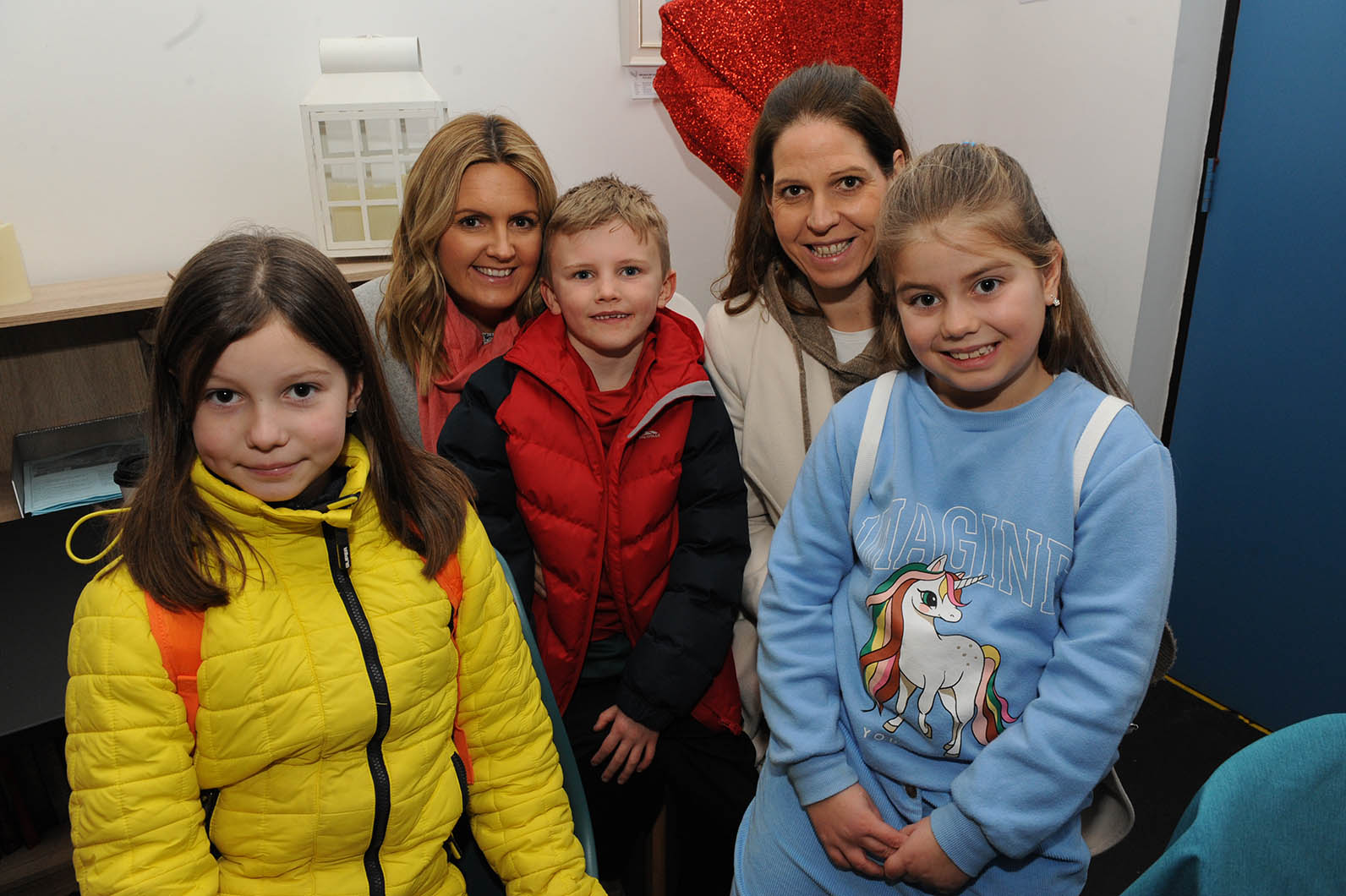 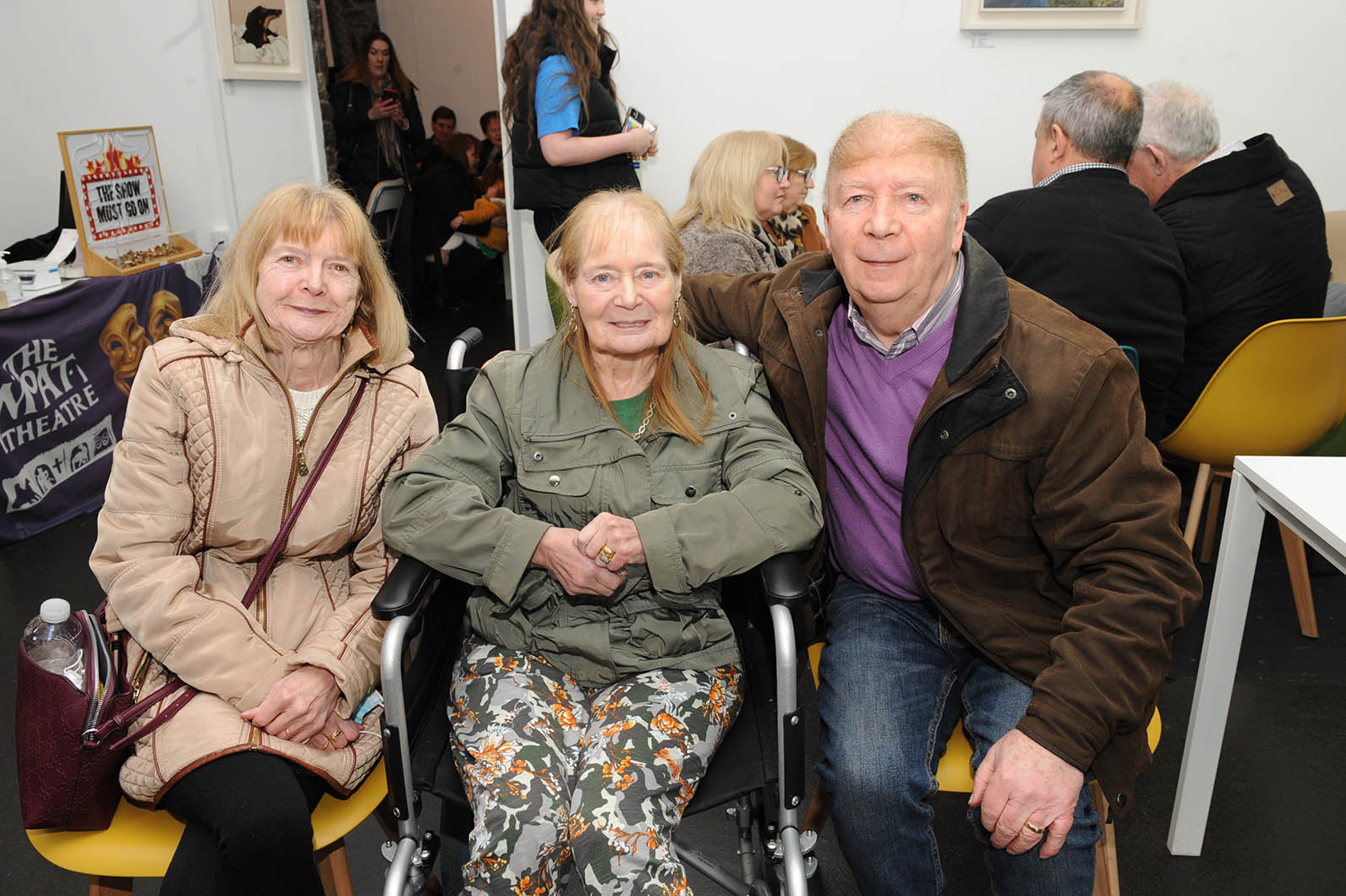 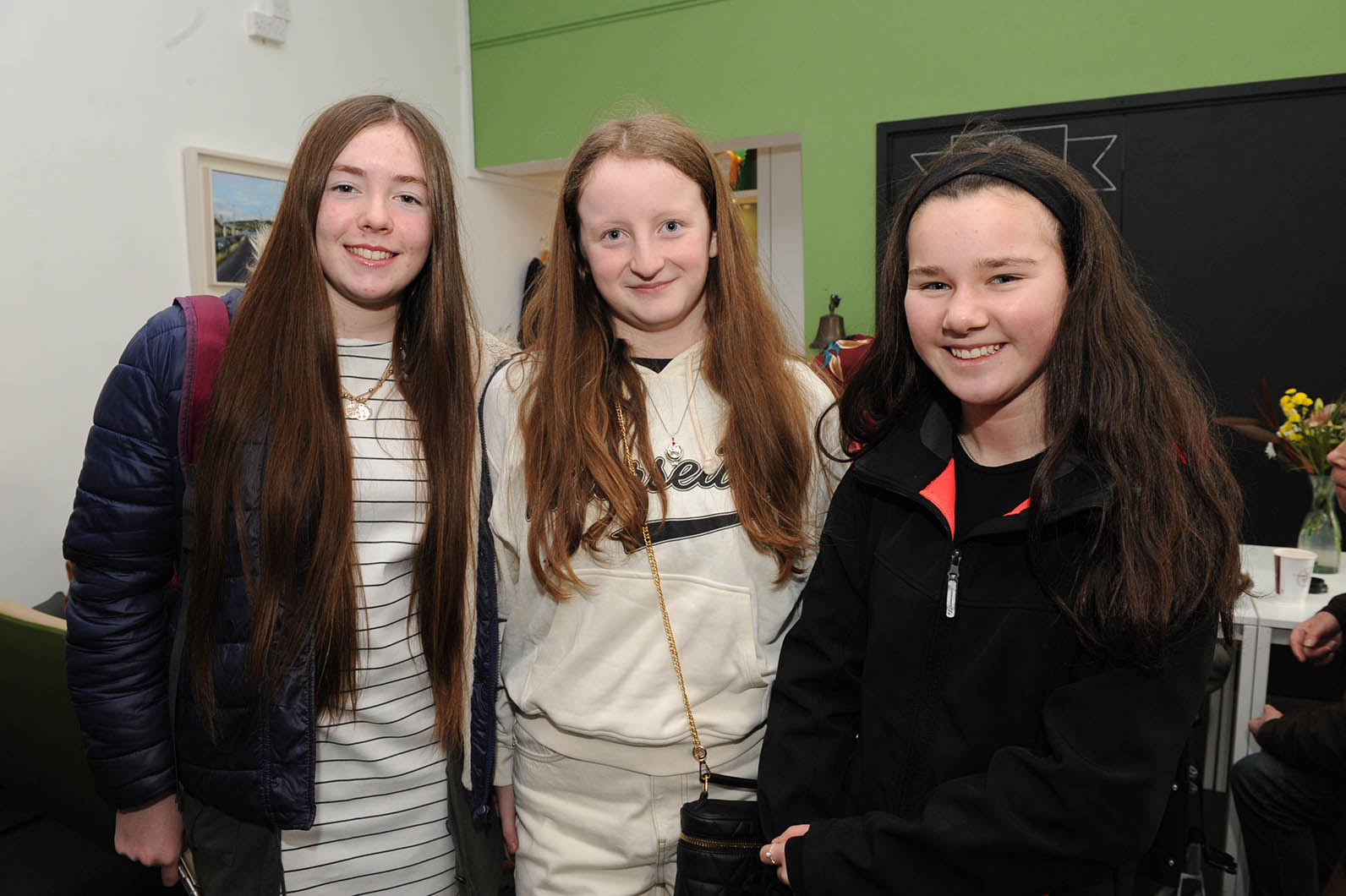 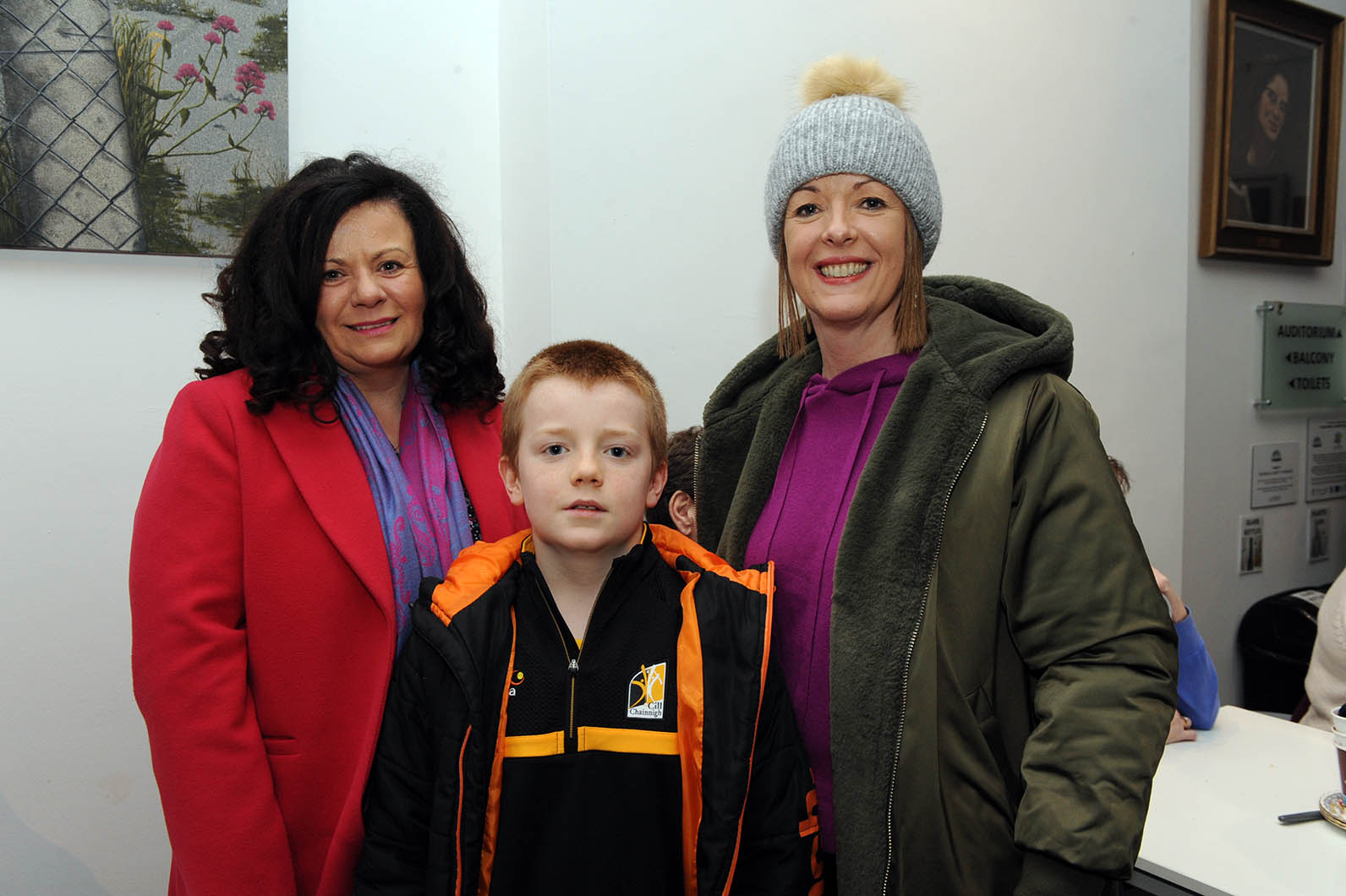 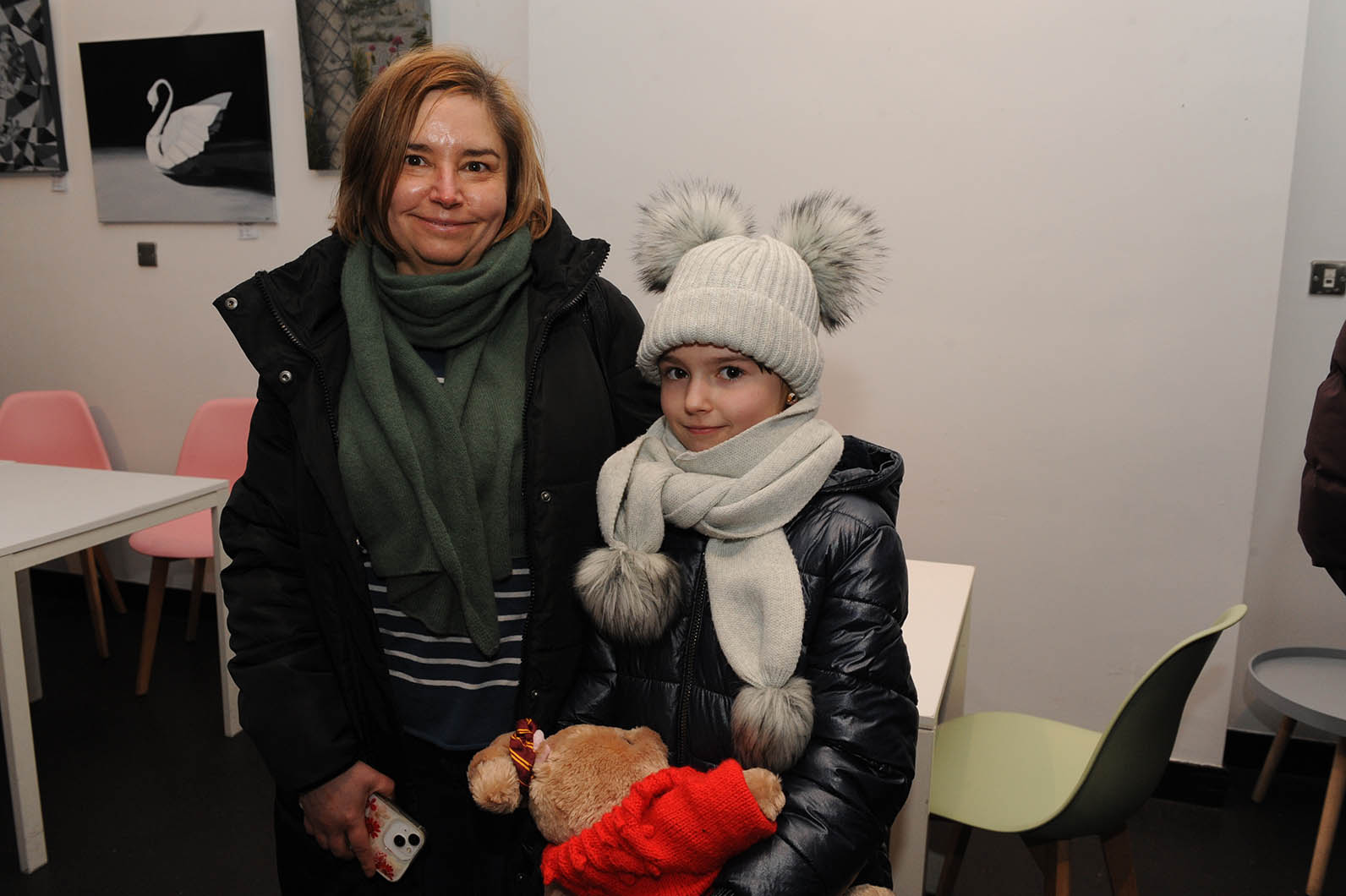 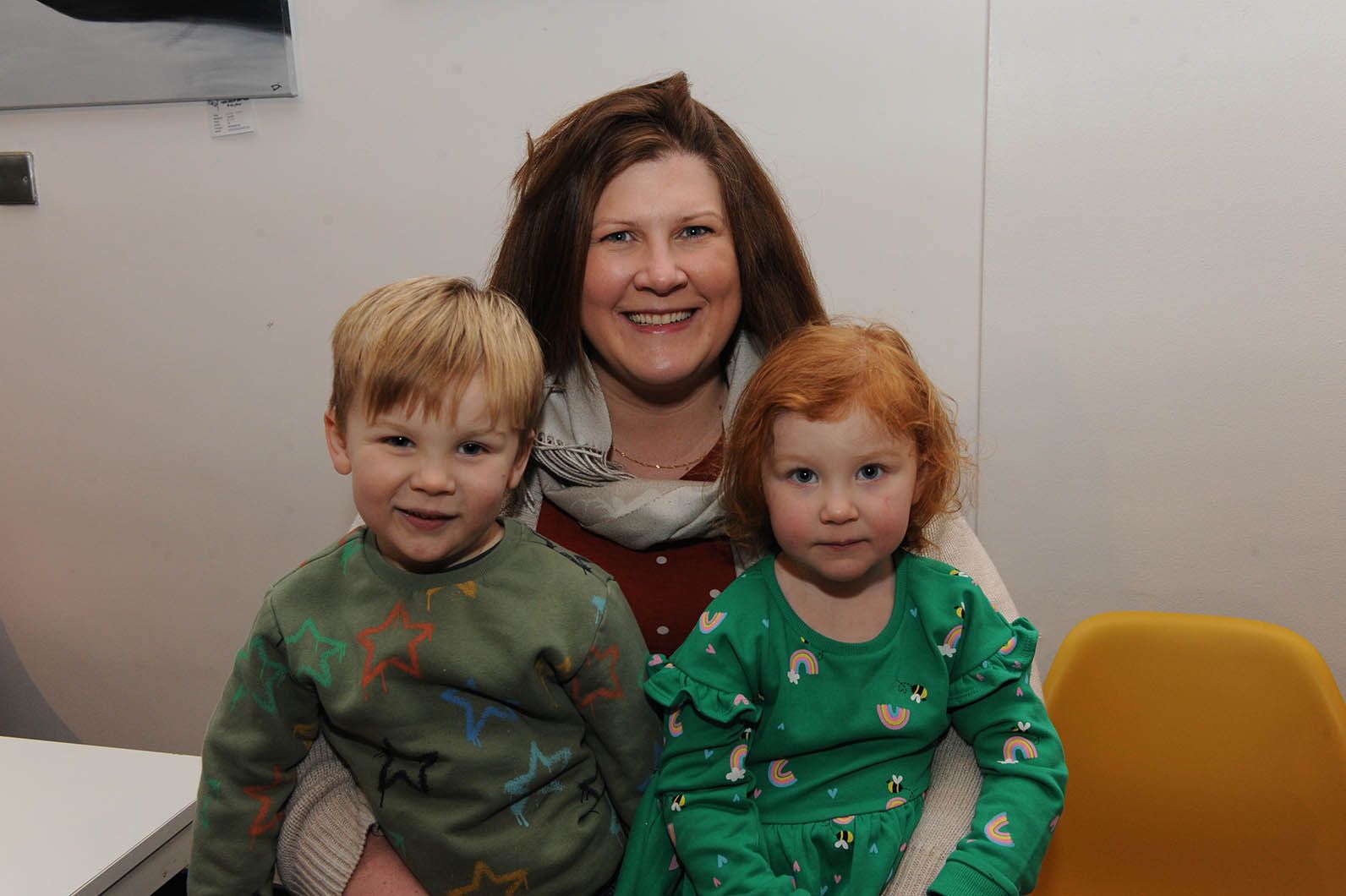 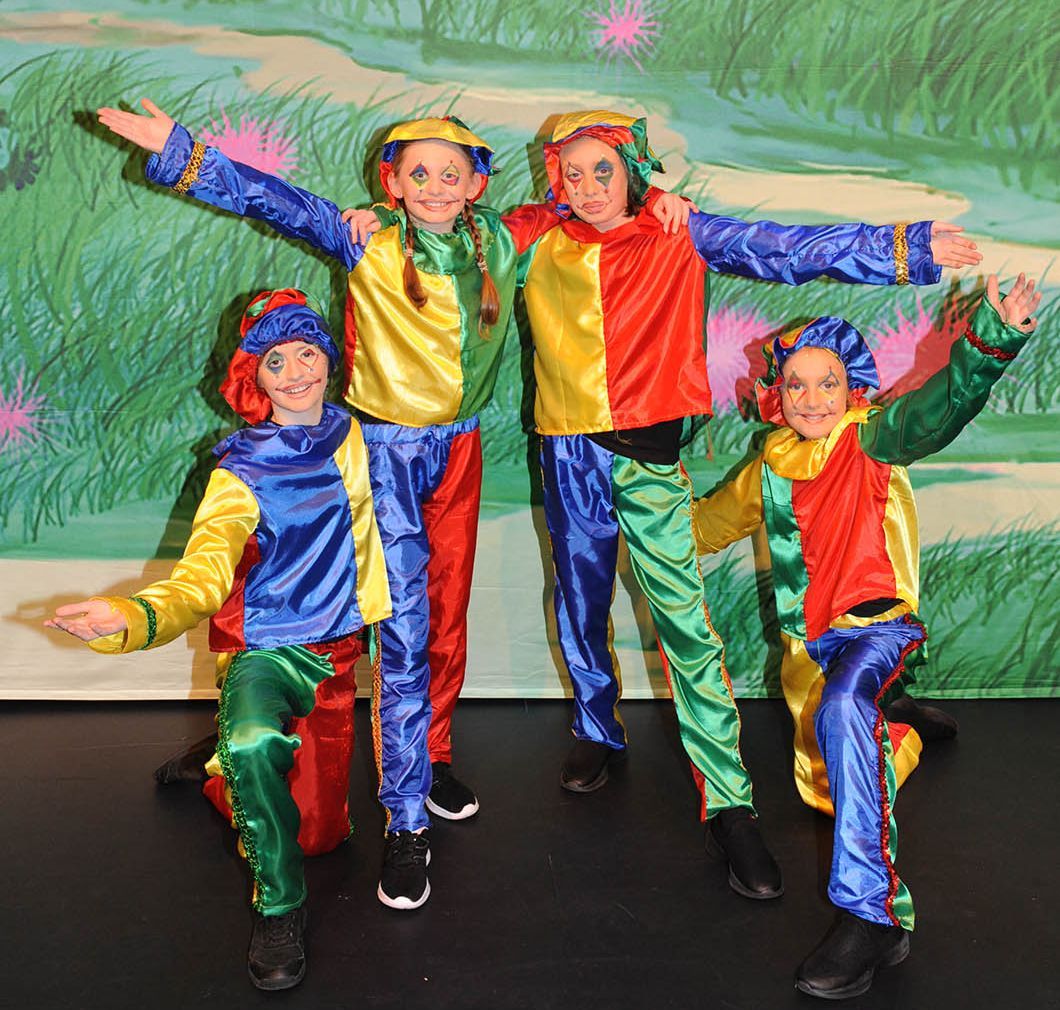 THE Panto Club children were back in action bringing g the tale of Peter Pan to life at the Moat Theatre in Naas.

The production boasted a case of 34 very excited children ranging in age from 7 to 17 years, some of whom have never been on stage before but that certainly didn’t stop them from putting on an excellent, professional performance.

Panto Club is all about having fun while learning new skills, building a team, bonding, making friends, and growing confidence in a positive way.  At the same time, the cast and crew have worked incredibly hard and have produced an amazing show full of glitz, glitter, music and laughter.

They are a not-for-profit, inclusive, welcoming group that works collaboratively for the good of all of the children in the cast.

Well done to all involved.